Potential Use Cases of Blockchain Technology for Cybersecurity

A blockchain is a database that stores data in the form of chained blocks. A blockchain can be used in a centralized or decentralized manner. Decentralized blockchains are not owned by a single entity – rather, all users have collective control. Let’s take Bitcoin, for example.

Bitcoin’s network consists of thousands of computers, called nodes, which are operated by individuals or groups of people in different geographic locations. Decentralized blockchains are immutable. This essentially means that data transactions are irreversible. Blockchain technology’s decentralized nature makes it ideal for cybersecurity.

With each coming day, the amount of data that we are generating is increasing exponentially. As we continue to develop sophisticated technologies to ensure security, hackers are devising new techniques and implementing sounder technology to execute cybercrime. All of this has resulted in the culmination of damning cybersecurity statistics and trends:

The Future of Cyber Attacks

The number of globally connected Internet of Things (IoT) devices is projected to amount to 13.8 billion devices in 2021. As there is a huge commercial appetite for IoT, enterprises are coming up with a range of applications, from wearables to smart homes. Patchy security features could be exposed by miscreants.

This is where blockchain technology comes into the picture.

Also read: Enterprise End-to-End Encryption is on the Rise

Here is how blockchain technology can strengthen cybersecurity:

The inherently decentralized nature of blockchain technology has several applications, of which cybersecurity should be explored. Data on blockchains cannot be tampered with, as network nodes automatically cross-reference each other and pinpoint the node with misrepresented information. 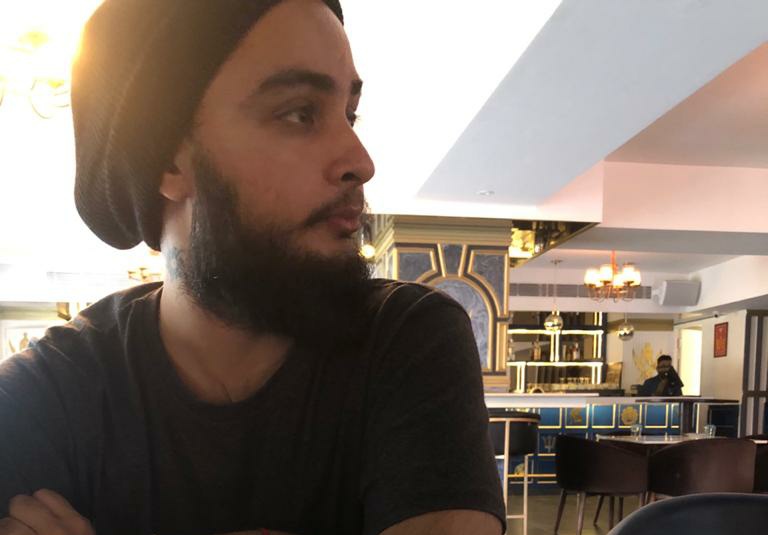 Surajdeep Singh
Surajdeep Singh has been working as an IT and blockchain journalist since 2018. He is a contributor to publications including IT Business Edge, Enterprise Networking Planet & Smart Billions and works as a consultant at Drofa Communications Agency.