Organizations, both large and small, are going lean. Adopting a lean approach, however, is a huge cultural shift, one that can’t be done overnight. Organizations need to find a starting point that allows them to gradually introduce this new way of streamlining activities into their business. According to Steve Stolt, product owner at Rally Software, one successful, though unexpected, place to start is the office layout. Click through for tips to create a lean office layout, as identified by Steve Stolt, product owner, Rally Software. 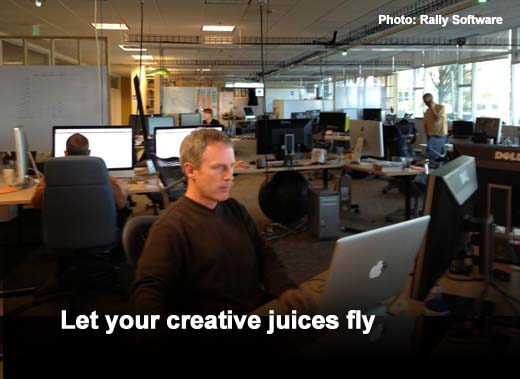 Typically, the tough part about space planning is dealing with the constraints: walls, power and network hardlines. They are literally the barriers that you need to break down. But don’t view these as obstacles; instead, see them as opportunities to get creative.
Think about what you’ll need in your space and how you’d design it to make it the most convenient space for you. Believe it or not, your greatest resource when it comes to the space design is your employees. They know what they need, so just do what they tell you.
When Rally Software adopted their lean layout, they had some different approaches to dealing with the physical barriers. To solve the wall problem, they decided to have “T-walls” built. These are t-shaped walls on wheels that come in a variety of heights. Some have transparent portions — like windows — and others have white boards built in. To handle the power and network challenges, they ran power grids on the ceiling, from which they could drop lines anywhere they were needed. They implemented their ideas through prototypes, where members of the team could work and give feedback on how each idea functioned in a real world scenario. 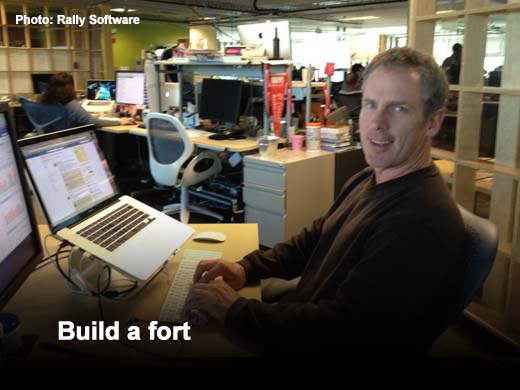 Take the time to make the space yours, and have fun in the process.
When Rally Software first moved into their space, Stolt asked the architects to put his team’s desks and chairs in a pile in the corner. Though it was met with some hesitation, on move-in day, their desks, chairs and computers were there, carefully piled in the corner. They also had their t-walls and power grids ready to go. Remember when you built forts as a kid? According to Stolts, that’s pretty much what this was like. Teams started arranging desks and chairs and getting computers set up. After a few hours of fort building, the teams were able to start working. “It was great to be able to get up and running so quickly, and reinforced the value of the flexible office components that we had chosen,” says Stolt. 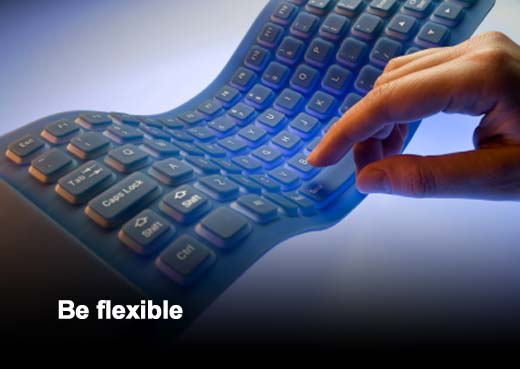 Plan for change and, as a result, ensure flexibility is included in your layout design. This can be a crucial element to saving time and money down the road. For Rally Software, as things change, they don’t have to pay to move walls, reroute electrical, or tear down and rebuild cubes. They just need to move a few things around themselves. 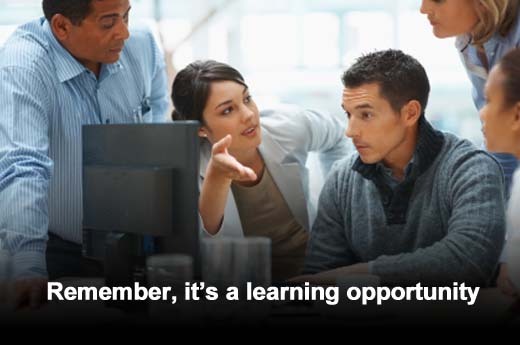 Amplifying learning opportunities is a key part to the lean layout. With limited barriers, knowledge sharing becomes easier and greater collaboration on projects becomes the norm. 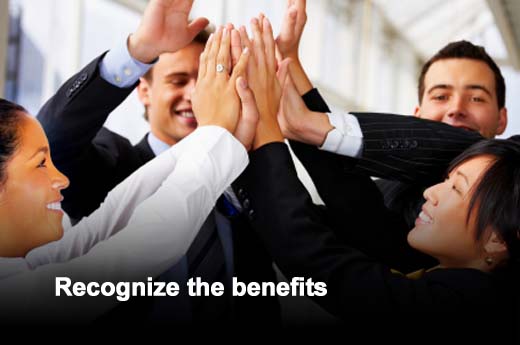 According to Stolt, rearranging furniture or breaking down a wall can have a surprisingly positive effect on culture, allowing an organization to drive the transition to lean while facilitating a new way of working that encourages constant innovation, continuous deployment, real-time feedback and open, on-the-level communication. The end result? A better product, often delivered ahead of schedule and under budget.