Why CISOs Should Care About Fiber

There have been 16 known attacks on fiber optic cables in the last year, where attackers crept through manholes to sever the cables that supply communications services to the San Francisco area. In fact, the New York Times referred to this as the “cyber threat under the street.” Awareness of the threats to “invisible” cables that carry our Internet communications has gone so mainstream that even Stephen Colbert has talked about fiber cuts!

While most of the emphasis on protecting networks today is focused on protecting data within the enterprise or data center, the physical infrastructures of both public and private Internet networks are vulnerable to calculated attacks. An attacker could access in-ground fiber cables and siphon off entire data streams without it being detected for days, weeks or even months. What do security professionals need to know about these attacks and the weaknesses in their physical infrastructure? Ciena has helped enterprise and government customers worldwide deploy optical-level encryption to protect against these threats. Paulina Gomez, specialist, Product and Technology Marketing, Ciena, explains what security professionals need to know about the physical risks to networks, and how they can protect all data in-transit 24/7. 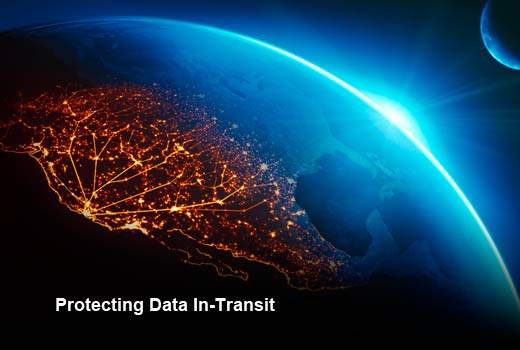 Click through for more on what security pros need to know about the physical risks to network data and how they can protect data in-transit, as identified by Paulina Gomez, specialist, Product and Technology Marketing, Ciena. 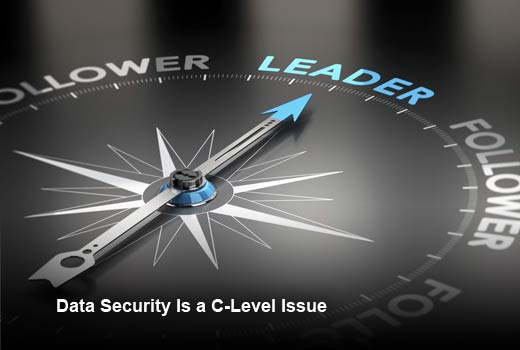 Data Security Is a C-Level Issue

According to the Breach Level Index, 1,673 data breaches occurred in 2015, compromising 707 million records worldwide. Additionally, a November 2015 Ponemon study found that 47 percent of respondents say their organization had a material security breach that involved an attack that compromised the networks or enterprise systems. This attack could have been external (hacker), internal (malicious insider) or both. With the average cost of breaches in the U.S. hitting a whopping $6.5 million dollars, it signifies why C-level officials must be intimately involved in data security. 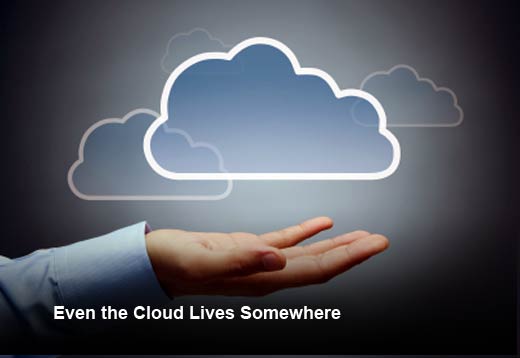 Even the Cloud Lives Somewhere

Cloud-service adoption continues to grow as organizations of all sizes seek to reduce capital expenditures and business overhead, but what many people don’t understand is that the cloud actually lives beneath us. Fiber optic cables carry data faster and cheaper than most other technologies, criss-crossing the Earth on land and undersea. However, fewer than 300 cable systems transport almost all traffic around the world. Since each cable can carry an extraordinary amount of information, it’s not uncommon for an entire country to rely on only a handful of systems. If the right cables were disrupted at the right time, it could interfere with global Internet traffic for weeks or even months. 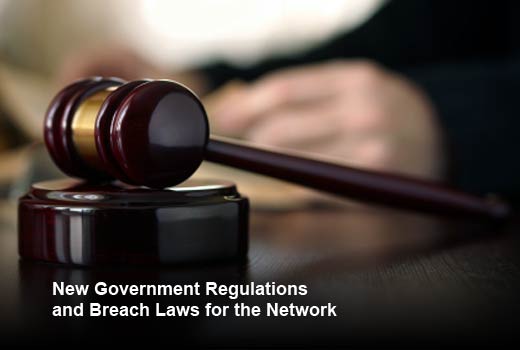 New Government Regulations and Breach Laws for the Network

Networks today are built with a complex mix of physical and virtual connections that support the transmission of time-sensitive financial transactions, private health care records, secure government communications, as well as wireless voice connections — and all of this in an environment of increasing threats and numerous recent government regulations. Fines for not securing data are steep, sometimes as high as millions of dollars per day. So enterprises have to look to solutions that ensure the information traveling across private and public networks is secure, while still meeting the ever increasing demands on their network. 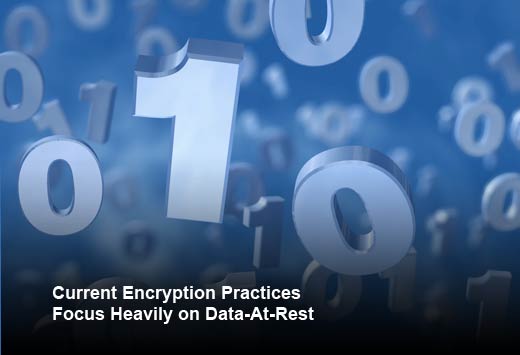 Two years ago, Google executive chairman Eric Schmidt made the proclamation that “the solution to government surveillance is to encrypt everything,” shining a spotlight on what some had called an “old” technology. Since then, encryption has gained a more prominent place in the national conversation around privacy, and its use has increased. Encryption inside the data center or enterprise campus is an established best practice for many businesses today. But what about when you need to get that data from one side of the network to another, such as from a data center storage array to your smartphone? Adding optical encryption capabilities helps to ensure in-flight data is more secure whether it’s traveling across the street, across the city, across country borders or across the ocean. 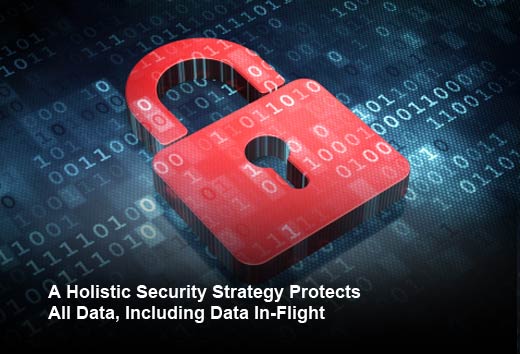 A Holistic Security Strategy Protects All Data, Including Data In-Flight

For organizations sending mission-critical, highly sensitive information — from small and midsize businesses to large, multinational enterprises — in-flight data encryption strategies are growing in popularity. Protecting in-flight data does not need to be cumbersome, limiting or expensive. While higher-layer solutions are available, optical-layer encryption offers an additional level of protection that provides distinct advantages like ultra low latency, always-on encryption and data transmission at wire speeds with support for any protocol. Often, it is the missing element in a layered security strategy. Enterprises should look for options from service providers that will allow them to strike the right balance between server security, at-rest data encryption and in-flight data encryption.

With today’s security threats coming from different angles, CISOs must leverage new, robust encryption technologies to ensure security for data not only at-rest but also in-flight as it travels over network fibers across metro, regional, long-haul and submarine distances. Encryption at the optical layer during transport provides a strong and effective safeguard, offering an additional level of protection to enable rigorous end-to-end network security.