Wi-Fi stands for wireless fidelity and is shorthand for wireless internet connections across great distances. It led to the rise of the mobile smartphone market and utility of always-connected devices that never need to be in range of a single cord to use internet services. The technology for wireless has been innovated over the years and is anticipated to improve by  greater leaps and bounds as companies tap into the wider spectrum of frequencies that the Federal Communications Commission opened up last year. Wi-Fi 6e is the next, newest leap.

Wi-Fi 6e defines any wireless service that will be operating under the newly accessed 6GHz frequency spectrum. All Wi-Fi functions the same way: by waves. These waves are sent across a spectrum, a broad span of frequencies that range from MegaHertz to GigaHertz. The larger the spectrum, the more data can be transferred and the faster it will go. 6e is finally stepping into the as-of-yet untapped potential of the 6GHz frequency — the largest spectrum by far — which also means it will be the least congested and easiest to use.

How is it Different from Wi-Fi 6?

It’s faster, for one. It will enable large scale data transfers to occur much faster, enabling the transfer of whole Gigabits per second. Entire movies could be pre-streamed and loaded with no buffering within moments of being accessed. Increased speed also means lower latency; data will be accessed much faster than it used to be, allowing for more instantaneous transfers of files. Video calls will be smoother, with no lag or waiting to receive and respond to messages from across the world. The same can be said for game streaming — time between input to servers will be reduced to a point where nearly no latency will be felt. Considering how fast 5G networks and currently existing wireless performs now, it may even rival the speeds of direct Ethernet connection for devices.

Because of the wider channels there will be less congestion. Many people using one router or the same service will no longer have to worry about bottlenecking or throttling the network speed if they’re all using it at once. It can and will fit as much data as a single network can send, and then some. A higher frequency also means more potential outgoing connections, which means companies running servers to a large number of outside connections won’t need to worry about limiting data usage or how frequently they should be allowed to send files. No more “this data can’t be accessed” messages. Multiple users can download heavy data packs for essential work at the same time from the same source. Having multiple devices on one network will no longer be a hindrance, it will be the expected norm.

Who Benefits From Wi-Fi 6e?

Everyone from corporations to everyday consumers will benefit from this new technology. It’s meant to service the widest possible reach of users because it is the widest band of frequency yet launched for wireless devices. It’s significantly faster and easier to stream from than the currently available picks, such as the 5G networks, which are still based on the old and congested 5GHz frequencies.

Gaming is increasingly taking a larger portion of internet space, whether it’s people downloading games directly, streaming content to their devices, or sending information to servers in multiplayer games. The elimination of latency and lag between users will vastly improve interconnectivity across global regions, allowing for regional servers to seamlessly communicate in near real time.

This is the biggest leap forward for wireless technology since 1989. The 6GHz spectrum more than quadruples the amount of usable airwaves that data can travel along. It’s easily considered to be the future of all internet and information centered technology. However, we’ve only just entered this new territory. The hardware still has to catch up, and old hardware won’t be capable of getting there. New devices, wireless routers, will need to be made that can catch these airwaves in order to make use of it.

Data sharing centers and ISPs will obviously have the first claim of them, but this means a new generation of computer technology, smartphones, and other advanced devices will have to replace the ones that currently exist. A lot of upgrading will need to be done. In addition, 6GHz is a shorter wavelength; it’s four times bigger than the previous spectrum but it doesn’t cover the same distance. Data will be transferred instantly, but to reach a destination across the world it will have to transfer through multiple changing stations. The transfer to and from there will be nearly instant, but until the technology to handle it catches up with the resource, the speed might not be noticeable up front.

We will have to wait and see. As with all new technological innovations, the first steps are always the slowest and most awkward. Wi-Fi 6e capable routers have only just started to be produced. Early adopters will be taking them all up to test the capabilities of this new wavelength of data sharing. For now, it’s not commercially viable, but if you’ve ever lost time waiting for a big file to download to a wireless device, or lost money when a page had to buffer a little too long, Wi-Fi 6e is the forthcoming solution.

Read next: 5 Digital Transformation Hurdles and How to Get Over Them 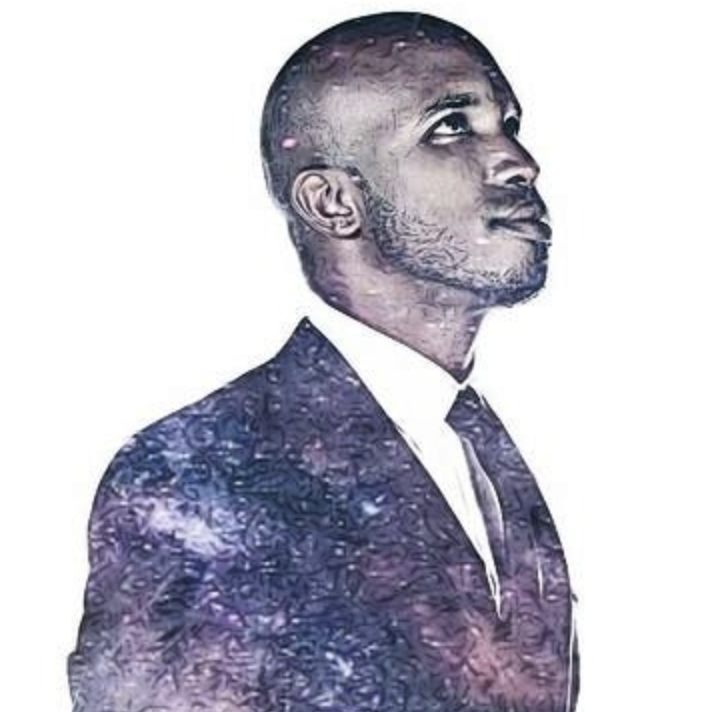 Lansford Roberts
Lans Sloan's primary writing focus is articles about technology, blogging, and healthcare, yet he is always open to other areas of writing. He is adept at meticulously researching any topic given and works to produce original yet engaging prose for his readers. He is known for his straight-talking, his ability to extract the essence of a story, and for crafting content that simplifies user journeys.