Desktop virtualization has continued to make headlines in IT, but despite the focus on the topic, there are a number of myths that remain. The root cause is that there are actually many flavors of desktop virtualization and what’s true for one type is not always true for another. Virtual Desktop Infrastructure (VDI), which hosts virtual desktops in a data center, is one of many ways to virtualize desktops, and the one that has sparked a lot of these myths, but VDI is not the only way to virtualize the desktop.

Intelligent Desktop Virtualization (IDV), a phrase coined by Intel®, describes a different approach to desktop virtualization. Where VDI centralizes both management and execution of virtual desktops, IDV maintains the benefits of centralized management while securely leveraging the computing power of end-point devices to deliver better performance, mobility and lower cost of ownership. This slideshow features the top ten myths of desktop virtualization, as identified by Sham Sao, SVP, Virtual Computer. 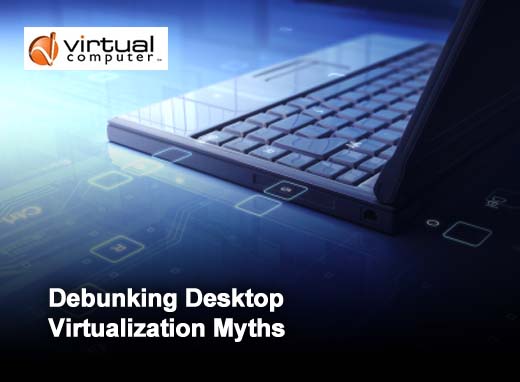 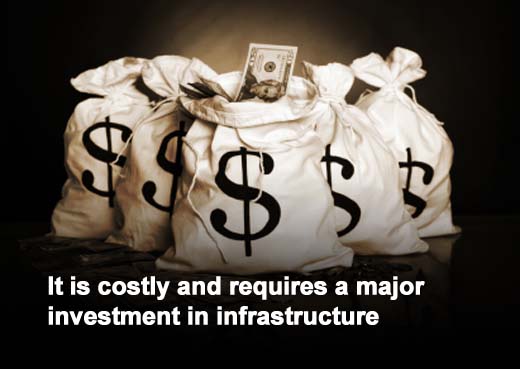 This is only true of server-hosted VDI (Virtual Desktop Infrastructure), which centralizes both the management and the execution of virtual desktops. IDV (Intelligent Desktop Virtualization) reduces costs because it only centralizes the management while harnessing the power of PCs for the execution of virtual desktops on a secure local hypervisor. 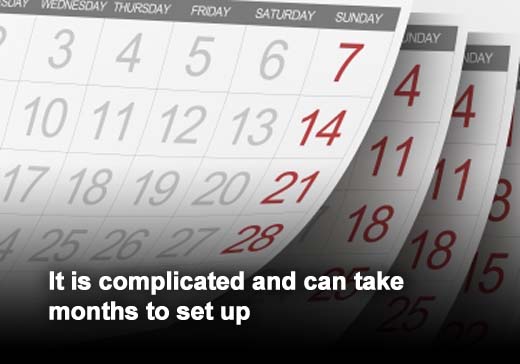 With server-hosted VDI, the workload is being moved from the desktop to the data center. This movement of the workload creates complexity — requiring network hardware, WAN-accelerators and other technologies to try to compensate. With IDV, the execution of the virtual desktops is local, so no complex infrastructure is required to set it up. 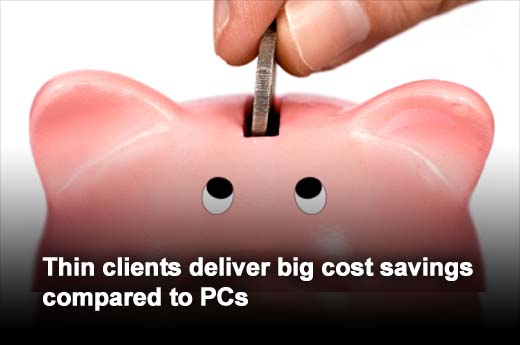 While it used to be the case that thin clients were significantly less costly than PCs, today a good desktop system can be acquired at nearly the same price as a thin client. But with thin clients, expensive servers and high-performance storage are required in the data center to run the desktop workload, whereas with a PC, the workload runs on the low cost PC. 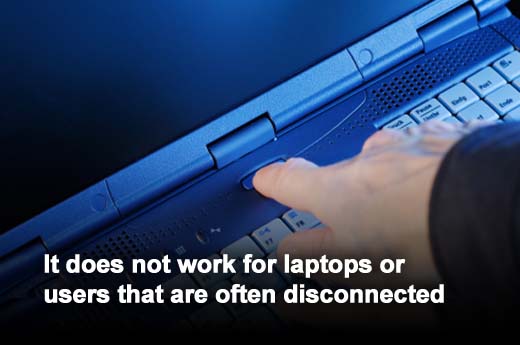 With IDV users have their virtual desktops and data on a fully encrypted laptop. Moreover, because the client hypervisor is installed directly onto the laptop without any operating system between the hypervisor and the hardware, the laptop is fully managed through the centralized management system. So with IDV, organizations have a single solution that works equally regardless of whether they are using desktop PCs or laptops. 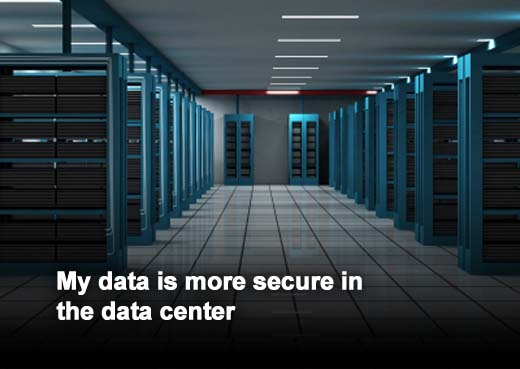 Just because your data is in the data center doesn’t mean that it’s more secure. Most security breaches occur from Internet connected computers and since your VDI sessions will be connected to the Internet or external networks, they are vulnerable. IDV offers strong physical security including AES-256 full disk encryption, a true Type-1 client hypervisor for full virtual machine isolation, USB filtering, time-based lockout and remote kill capabilities. Moreover with IDV, you can deploy a read-only operating system that only contains the OS and its applications on the desktop. 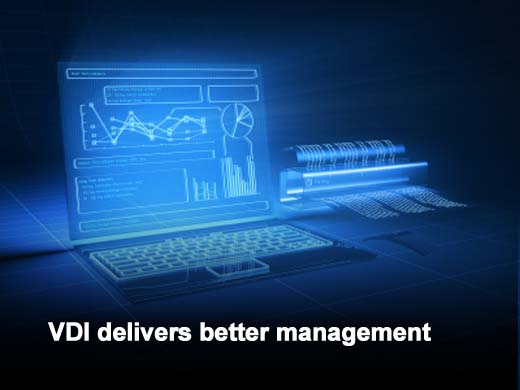 While virtualization is an enabling technology to improve manageability, it’s not the virtualization itself that improves management. It’s actually the management construct. In fact, many VDI implementations just take the mess that’s on the desktops and move it into the data center. IDV delivers shared image management coupled with user personalization and layering capabilities, which enables complete centralized management. 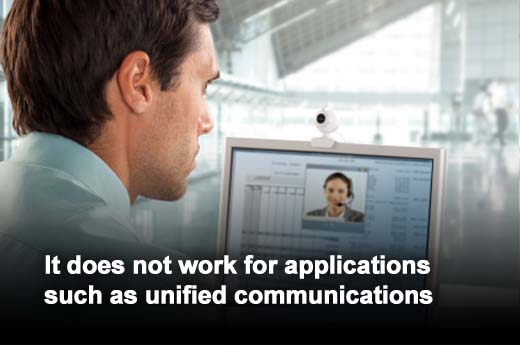 While server-hosted VDI has difficulty with unified communications tools such as Skype and other applications that are dependent on local performance or USB devices, IDV does not have these issues. With IDV, the applications are running locally. So video, audio, microphones, and webcams work as they would with a native PC. As one prominent analyst said, “it feels local because it is.” 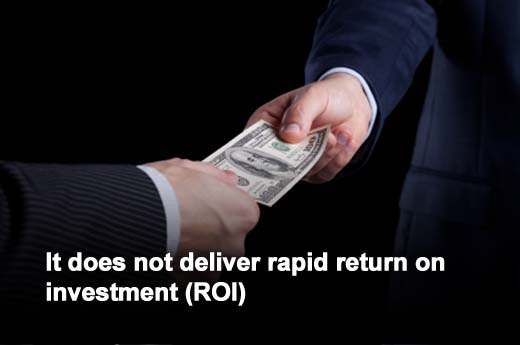 The biggest challenges to achieving ROI from server-hosted VDI are the up-front infrastructure costs and operating costs for the data center required to support VDI. IDV delivers rapid ROI because it provides all of the same benefits, but at less than one-tenth the cost. By maintaining the return, but dramatically reducing the cost, IDV is able to deliver rapid ROI. 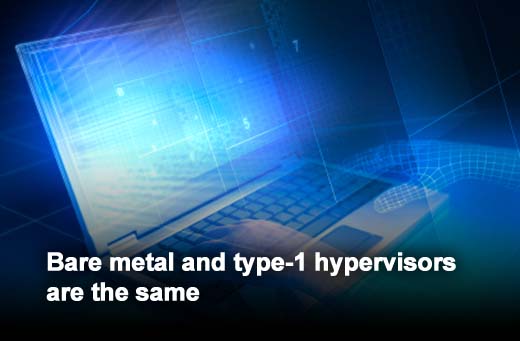 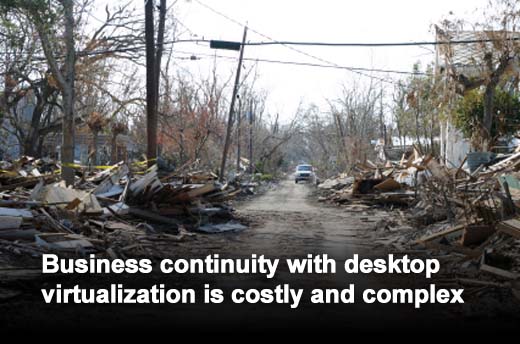 Redundancy with VDI is expensive and there are still many points of failure (e.g., network, storage, servers) that impact a large number of users. With IDV, on the other hand, if a single computer goes down only one user is impacted and if the servers or network go down everyone can just keep working. IDV also includes transparent automated backup capabilities, so in the event that a PC is lost, broken or stolen, users can get their desktop back the way it was on a brand new machine in about 15 minutes.