WildPackets, a leading provider of network monitoring and analysis solutions, recently released its 2013 State of Faster Networks Survey results, which identified the challenges organizations are facing when transitioning to high-speed networks such as 10G, 40G and 100G.

Surveying more than 100 network engineers and IT directors, WildPackets found that while many organizations have already started to make the transition to 10G+ networks, they lack data visibility and the proper tools to effectively monitor and analyze network performance.

This slideshow highlights the other findings from WildPackets’ State of Faster Networks Survey. 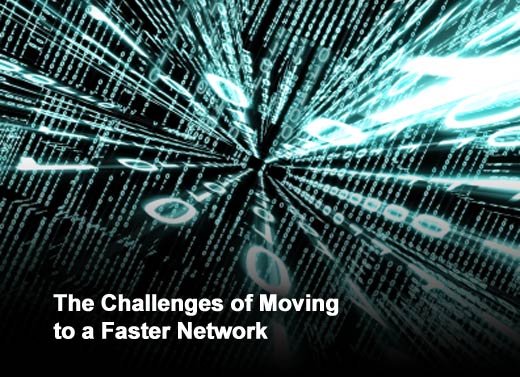 Click through for findings from a survey focusing on the challenges of migrating to a faster network, conducted by WildPackets. 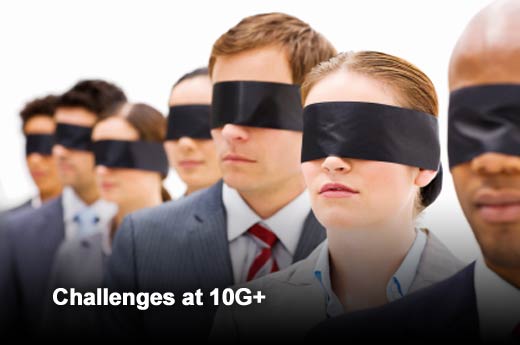 As more companies transition to faster-speed networks, the most common challenge they are experiencing is limited visibility (43 percent). Other reported challenges include: limitation of security monitoring (21 percent) and lack of real-time network analysis (20 percent). 72 percent of network engineers and IT directors said the number one feature they would like to have with their 10G network analysis solution is more real-time statistics. 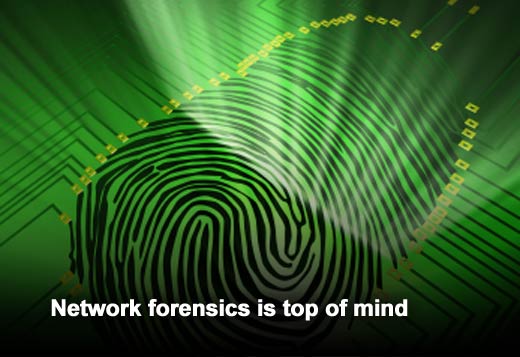 31 percent of respondents are implementing network forensics, even though 85 percent stated forensics are essential for their networks.