Top 20 Tech Companies: A Shake Up in the Digital Landscape

The world’s top technology companies continue to jostle for position in the rapidly evolving digital landscape. Today, global management consulting firm Booz & Company released its second annual ranking of the world’s top 50 Information and Communications Technology (ICT) companies that provide the building blocks to increasingly digital businesses. There was a shake up at the top of the rankings: Microsoft was bumped out of the top spot, dropping to #3, Oracle held fast at #2, while IBM leapfrogged from #3 to claim the top spot, fueled by its strong product and service portfolio and global presence.

“This volatility is not surprising given the vast changes sweeping this sector. Digitization is a business imperative and these companies are being forced to rapidly transform their business models, product portfolios, service offerings and global footprints in order to stay one step ahead of their clients’ needs. Add to this financial pressures in an uncertain economy, and the fact that boundaries are gone and more players are competing for overlapping, converged markets, and it’s no wonder new winners are emerging,” says Henning Hagen, partner at Booz & Company.

“This market is going through dynamic changes; primarily because so many companies are expanding and reshaping their portfolios and pushing for global scale and reach at the same time. As a result, many smaller IT service providers are under pressure, being acquired or disappearing completely. On the other hand, ‘digital first’ players like Amazon are coming in with integrated solutions or compelling cloud offerings. We will see even more convergence in the future, and the winners will be those who can build integrated solution ecosystems around an innovative software or hardware core,” says Florian Groene, a principal at Booz & Company.

In addition to assessing financial performance, portfolio strength, go-to-market footprint, and innovation and branding for company rankings, the study also identifies six business models to create value in the ICT industry. This analysis reveals that players that base their value creation approach on innovation (like Apple and Google), global sourcing (such as Infosys), and digitization models (including SAP) are the most successful financially, followed by large market consolidators such as Oracle. Click through for the top 20 information and communication technology companies, as identified by Booz & Company. IBM leapfrogged from #3 to claim the top spot, fueled by its strong product and service portfolio and global presence. Microsoft was bumped out of the top spot, dropping to #3. Cisco remained steady with a fifth-place ranking, the same as 2012. Google skyrocketed up the chart, rising from thirty-second in 2012 to eighth in 2013. Accenture remained steady with a ninth-place ranking, the same as 2012. TCS also made a large leap, jumping to eleventh place this year from twenty-fourth in 2012. 2013 marked Amazon’s entrance to the list for the first time, in thirteenth place. 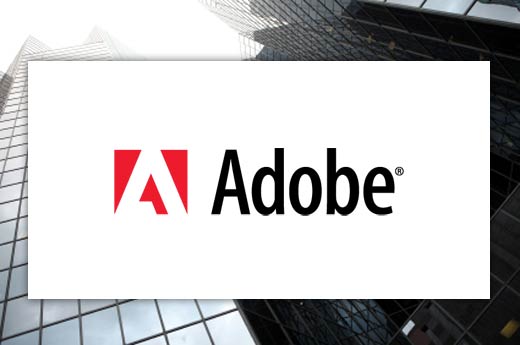 Rising from twenty-sixth place in 2012, Fujitsu ranked seventeenth in 2013. 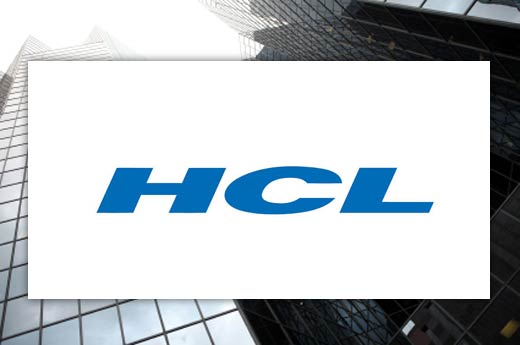 Cognizant rose from twenty-eighth in 2012 to nineteenth in 2013.