The Trouble with Virtualization

The biggest issue most IT organizations have with virtualization on a daily basis is a general lack of visibility between the applications running on top of a virtual machine and the underlying infrastructure.

A new survey of 750 IT executives conducted by Xangati, a provider of management tools for physical and virtual IT infrastructure, drives this point home, with 73.9 percent saying that understanding the behavior of multi-tier applications in virtual environments was either important or very important.

In the absence of such information, virtualization is unfairly blamed for every problem in the enterprise, which in turns contributes to a general stall in virtualization adoption.

Unless properly managed, virtualization can create an impenetrable wall in the enterprise that makes effectively managing IT almost impossible. 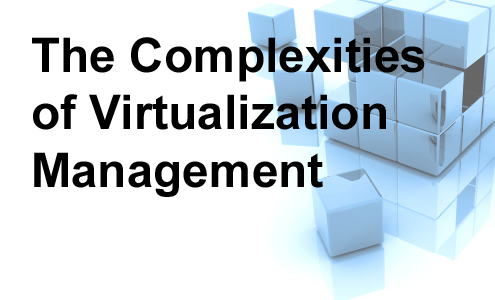 Click through for results from a recent survey by xangati. 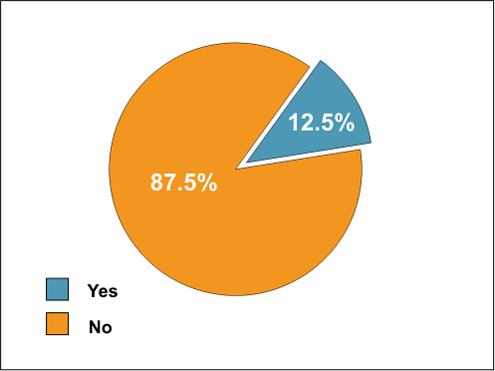 Lack of virtualization transparency is a major issue. The days when one application ran on one server are over. It can take several days to figure out the problem. 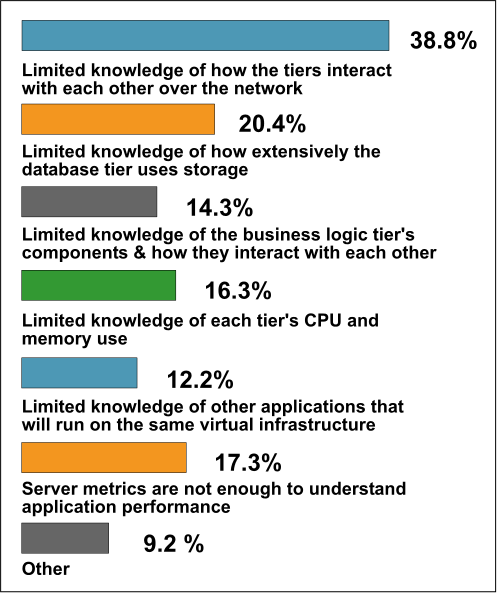 A lack of knowledge is the root of most virtualization issues. Figuring out what is talking to what is always the best place to start.