The Most Significant Cyber Attacks of 2013

2013 was the most historic year ever for cyber attacks. The industry saw several mega attacks that included sophisticated DDoS attack methods.

All too many times this year has the industry heard the name “Anonymous,” a dispersed international network of hackers associated with highly publicized DDoS (distributed denial of service) attacks, largely as a result of political disagreements. These broadcasted breaches typically had the name “operation” attached, including “Operation North Korea,” a series of attacks associated with North Korea’s nuclear testing crisis, and “Operation Egypt,” occurring as a result of governmental unrest in the country.

Another trend that started in 2012 but gained increasing popularity this year was the use of DDoS attacks to divert the attention of the IT department from application security, and then utilize the diversion to leak information or steal money. For instance, in October, a number of Bitcoin wallet services were attacked in this method, which resulted in millions of dollars being stolen and illegally transferred.

Additionally, the industry saw a new trend of attacks happening on the ISP infrastructure, specifically on DNS service providers.

Given the mega trends in cyber attacks in 2013, Radware takes a look back and identifies this year’s four most notable attacks and what made them so significant. Click through for four of the most significant cyber attacks of 2013, as identified by Radware. 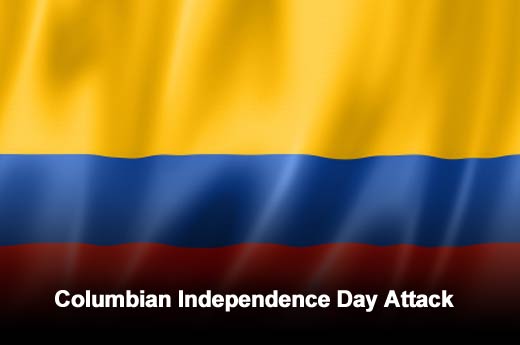 Columbian Independence Day Attack: A large-scale cyber attack held on July 20th – Columbian Independence Day – against 30 Colombian government websites. As the most successful single-day cyber attack against a government, most websites were either defaced or shut down completely for the entire day of the attack. Attacks included both Web and network vectors including Web application and network DDoS attacks. 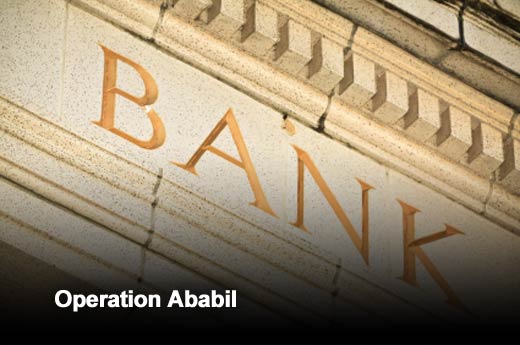 Operation Ababil a.k.a. U.S. Commercial Banking Attacks: The longest and largest cyber attack in the history of mankind. Attacks started on Sept. 18, 2012, and have lasted throughout all of this year. Targeting top U.S. financial institutions, this attack has been one of the most successful ever perpetrated. The attack consisted of four different attack phases and numerous ‘waves’ within each phase. The preferred weapon was intensive and protracted DDoS attacks. Spamhaus Attack a.k.a. The World’s Largest Cyber Attack: The largest volumetric Internet attack ever. What started as an 10-80 Gbps attack grew to 100 Gbps over a few days, peaking at 309 Gbps during the nine-day attack. Earlier this year, Spamhaus alleged that CyberBunker, with the aid of “criminal gangs” from Eastern Europe and Russia, launched a DDoS attack against the company. Attackers were using servers on networks that allow IP spoofing in conjunction with open DNS resolvers. No botnet was used.