Thanksgiving always brings thoughts of spending time with family and friends. It also gives us time to reflect on the events of the past year.  In this slideshow, V.i. Labs takes a look at the five biggest mistakes or “turkeys” that have happened in the software piracy area in 2011. Click through for the five biggest software piracy mistakes in 2011, as identified by V.i. Labs. 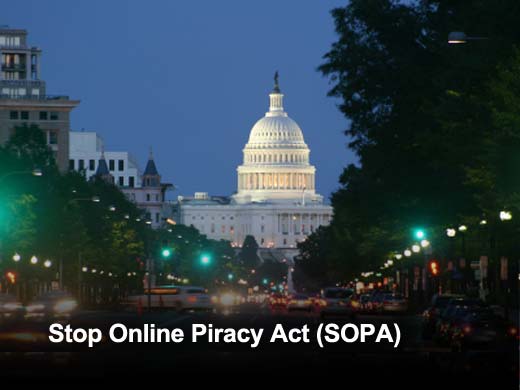 The Stop Online Piracy Act currently being discussed in Congress has been much maligned with claims from many sources that the bill essentially amounts to online censorship. V.i. Labs doesn’t support it either but not because it is censorship, but because it simply won’t stop online piracy. Trying to stop piracy by adding new tools to disable access to the piracy channels is a futile strategy for software vendors. Past experience suggests that these tactics only create new methods and approaches for sharing pirated content (for example, the rise of cyberlocker service providers). V.i. Labs believes software vendors should focus their resources on reducing the piracy of their products by tracking the adoption of unlicensed software and legalizing organizations and users through education and direct compliance programs. 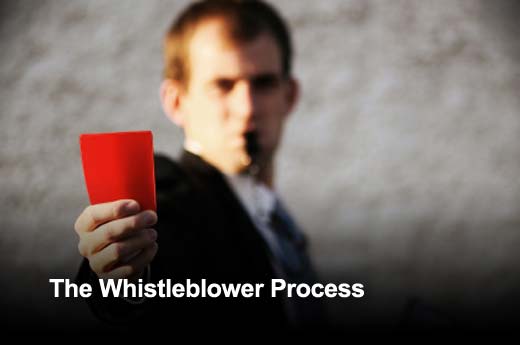 Uncovering software piracy by relying on company whistleblowers is an imperfect process that spawns whistleblowers with ulterior motives. Most whistleblowers are former disgruntled employees with axes to grind.  Some, as in this recent case with Tiger Communications, are actually the culprits who downloaded the pirated software to a company computer then turned them in when he was fired. The Business Software Alliance is also trying a new tactic of entering whistleblowers into a sweepstakes to win $1,000, regardless of whether or not a settlement is actually reached. This is bound to bring about false accusations just so people can enter the contest. 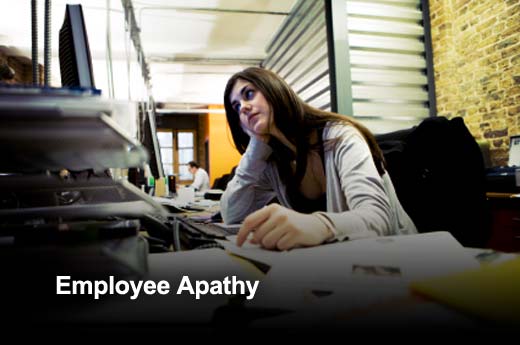 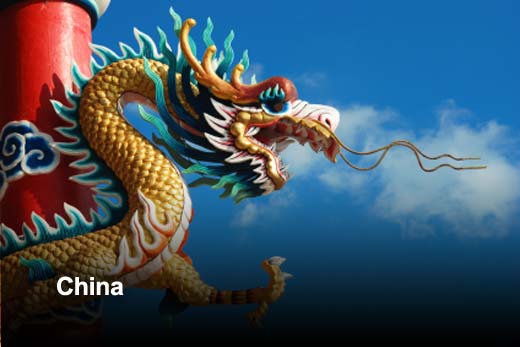 While the Chinese government claims software piracy issues in their country are not a major concern, the facts continue to tell a different story. Companies that operate in China and other locales where software piracy laws are not strongly enforced steal an estimated $1.6 billion from their in-market competitors, according to a recent report from Microsoft. The bottom line is that governments need to strengthen their anti-software piracy laws so that all companies that operate within their borders are on the same even playing field. It will promote better competition and better quality products. 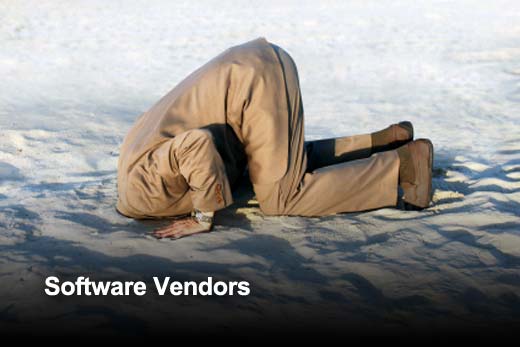 The last turkey is actually an ostrich – software vendors who stick their head in the sand and ignore their own software piracy issues. These vendors believe that turning a blind eye to software piracy provides them with a form of viral marketing. In reality, they are losing revenue (that they cannot even quantify), creating an unlevel playing field for their customers, and giving the appearance that the use of pirated software is an acceptable and commonplace practice.