The Industrial Internet Consortium (IIC) has defined an Industrial Internet Reference Architecture (IIRA) that creates a Layered Databus pattern that it is recommending as a framework for developing multi-tiered Internet of Things (IoT) applications. Real-Time Innovations (RTI) today announced it has become one of the first providers of a connectivity software for IoT environments to implement IIRA.

“It provides organizations with fine-grain control over the network,” says Barnett.

IIRA is an extension of the Object Management Group (OMG) Data Distribution Service (DDS) standard that Barnett says RTI helped implement in IIRA. Because of that work, RTI had an advantage in terms of adding a data bus into RTI Connext DDS. 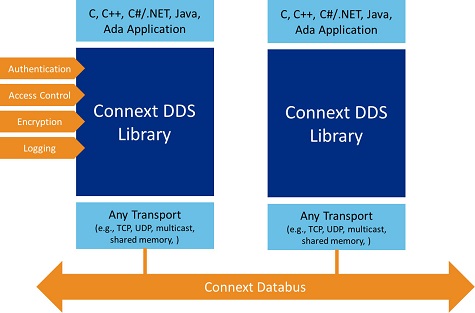 In the meantime, it’s clear that IoT projects are moving forward. The challenge is making sure the technologies required to run IoT applications are sufficiently hardened before those applications get deployed in a production environment.

Previous article
HP: Energy of a Startup, Power of a Fortune 100 Company
Next article
BlueBorne Shows Vulnerabilities in Bluetooth Devices