MeriTalk, a public-private partnership focused on improving the outcomes of government IT, recently announced the results of its new report, “Show Me the Money: The Key to Doubling Agency Savings.” The study, underwritten by Brocade, reveals that Federal agencies are making progress on a series of key IT initiatives – consolidation, virtualization, cloud computing, remote access, and infrastructure diversification – but are leaving a significant amount of money on the table. According to the report, by fully leveraging all five initiatives, network managers believe they could save 24 percent of their IT budgets – or approximately a combined $19.7 billion annually – more than double their current savings. 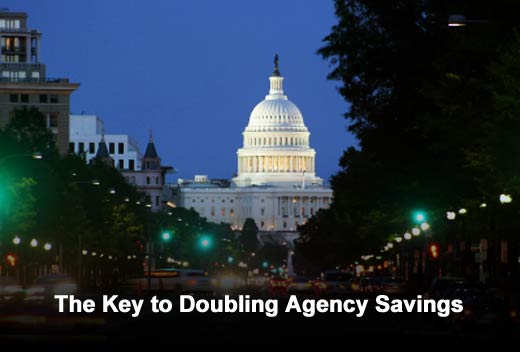 Click through for findings from a study on the implementation of key IT initiatives by Federal agencies, conducted by MeriTalk and underwritten by Brocade. Existing networks present a significant barrier. While respondents identify the network as the IT infrastructure component most vital to enabling efficiencies and cost-savings opportunities, two-thirds of Federal network managers say their networks are ill equipped to meet their mission needs, let alone support new technology initiatives. 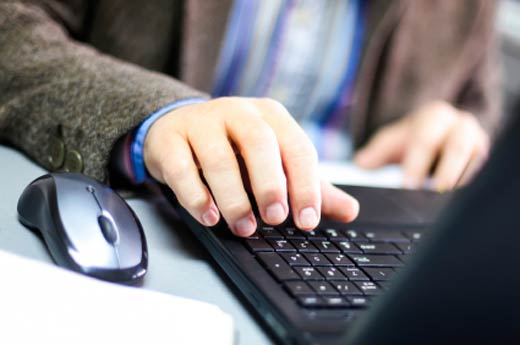 Federal agencies are making notable progress with remote access and consolidation initiatives, with 70 percent and 62 percent, respectively, partially or fully deployed. However, while agencies identify consolidation as the greatest savings opportunity, they currently are only capturing 40 percent of potential savings. 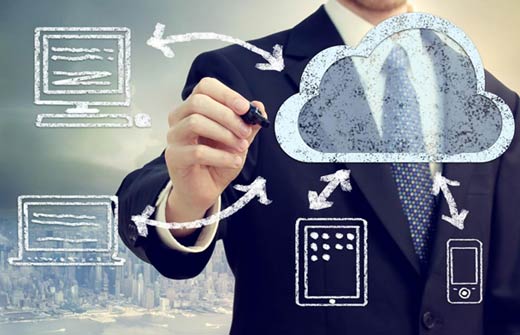 Agencies also must accelerate cloud computing, virtualization, and infrastructure diversification deployments to drive savings. While respondents agree additional vendor competition would reduce IT acquisition, service, and maintenance costs, very few agencies – just 15 percent – are fully diversified. In addition, just 14 percent of agencies have completed virtualization initiatives, thus missing out on another $2.7 billion in possible savings. Federal agencies have the most to gain with cloud computing, as only nine percent of respondents are fully deployed – leaving a collective $3.2 billion up for grabs.

“The U.S. Federal Government has the potential to drive an additional $11.2 billion in annual savings by fully leveraging consolidation, virtualization, cloud computing, remote access, and infrastructure diversification,” said Anthony Robbins, vice president Federal, Brocade. “Agencies should focus on the network to improve capacity, connections, reliability, and security, and consider moving systems and applications to the cloud to generate additional savings.” The majority of survey respondents note that network issues such as poor connections, service disruptions, or downtime impact their agency mission at least bi-monthly. On average, respondents say that they would need to increase capacity by 26 percent to support the five key infrastructure initiatives – consolidation, virtualization, cloud computing, remote access, and infrastructure diversification – and realize long-term savings.

“The network is the yellow brick road,” said Stephen O’Keeffe, founder, MeriTalk. “It’s in disrepair – pot holes and puddles. If Uncle Sam doesn’t make repairs, we’ll never get to Oz – or realize the savings potential of IT transformation.”