Matrix Madness: Preparing Your Network for the NCAA Tournament

Every March, college basketball enthusiasts around the country rejoice for the NCAA’s annual tournament pitting the nation’s best 68 teams against each other. CBS broadcasts the month-long, single-elimination tournament online and each year sets a new record for live-streaming – mostly from office employees during the workday. For companies and IT managers, however, March Madness is not a reason to rejoice, but instead for rancor, as they are forced to cope with a decline in workplace productivity and severe strains on the network.

The bandwidth capabilities of company networks will be pressured as many dedicated fans stream the tournament from their office computers throughout the week. U.S. businesses anticipate a spike in demand for network resources during March Madness; data centers, wide and local area networks must prepare, lest they risk the performance of business critical applications. David White, president of Americas for Ipanema Technologies, takes a closer look at what businesses can do to prepare for March Madness. 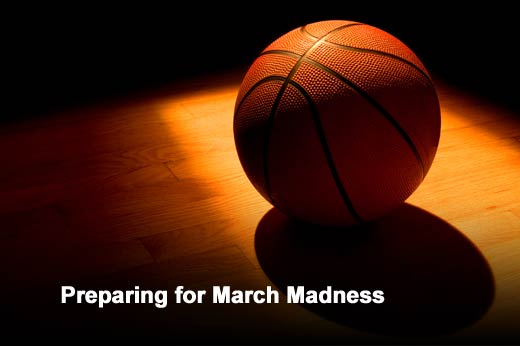 Click through for more on the network demands and options organizations should consider during March Madness and other peak-season events, as identified by David White, president of Americas for Ipanema Technologies. According to Turner Sports, through the first four weeks of last year’s tournament, there were 45 million video streams – a 158 percent increase over the figures reported at the same time in 2012. Additionally, a record 12.6 million hours of live-streaming video were watched in 2013, a 201 percent increase from the same point in 2012. One would expect those figures to continue to rise in 2014, which will in turn lead to an inevitable increase in the strain on corporate networks.

Streaming on mobile devices through the company’s network is also increasing in popularity, further drawing resources from business critical applications. Over the course of the 2013 tournament, viewers watched games via their mobile devices at an increasing rate, the number rising from a 43 percent share of the overall audience on March 21 to a 68 percent share on March 31. 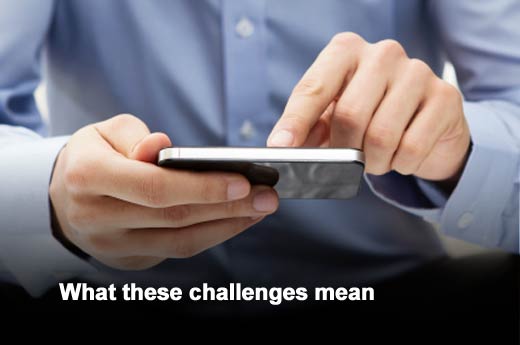 What these challenges mean

According to a Harris Interactive poll, 64 percent of Americans watch online video while at work. As the games occur during business hours, employees are highly likely to stream games in order to follow their favorite team or to track their bracket picks. It is easy to imagine the impact that the 2014 tournament is having on businesses as the amount of workers streaming content spikes so dramatically during the month.

According to a survey by Modis, a global provider of IT staffing and recruiting services, two in five IT professionals report March Madness impacted their network in the past, with about a third reporting system slowdowns or complete crashes. If companies aren’t prepared, business critical applications will be affected as they compete against YouTube and online video for limited resources. IT departments need to know how to guard against this. 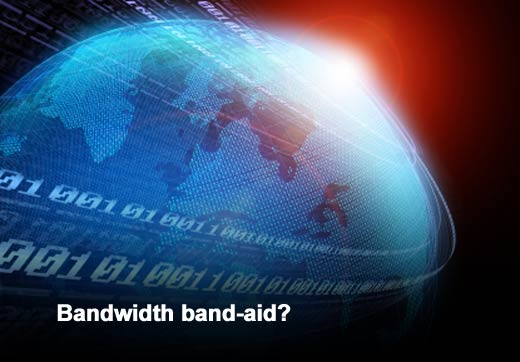 Application traffic tries to use up all the available bandwidth. Simply increasing it is like filling a bottomless pit: expensive and never enough to satisfy the ever-growing usage demands. The additional traffic may also hinder the performance of the business critical and often resource-thrifty applications.

The answer lies in having solutions that allow an IT department to control applications as they flow across the network. If we think of networks as roads, and applications as cars, an application performance guarantee solution serves as a traffic cop. It can direct apps into appropriate queues, slow apps that are less critical to the business (YouTube, for instance) and prioritize those that the business depends on (such as Salesforce or SAP). This allows vehicles to get to their destination in a timely, secure fashion – regardless of the amount of traffic on the ‘road.’

As March Madness is about to get underway, it serves as a prime example of the need for application performance guarantee solutions. These technologies will continue to grow, helping enterprises to face Internet traffic growth challenges in an easy and user-friendly way by authorizing Internet and video traffic, while ensuring business applications perform at their best and that IT costs remain reasonable.

Previous articleWhy Don’t Gartner or IDC Lead in Analytics?
Next articleU.S. Smartphone Users Are More Likely to Shop at Stores That Provide an App