ITIL Gets Stuck in Idle

A lot of time and effort has been put into promoting the value of the IT Infrastructure Library (ITIL) framework. But for reasons tied to budget and time, a recent survey of 884 IT professionals working mostly in small-to-medium business (SMB) environments, conducted by Dimensional Research on behalf of Dell KACE, found that not only is ITIL still not widely embraced, but also that many of these companies have yet to integrate their service desks and desktop management tools — without which achieving ITIL compliance is next to impossible.

The good news is that things may improve if for no other reason than next-generation IT management tools generally come with templates that automate most functions, which should allow IT organizations to achieve ITIL compliance without actually having to think about it. 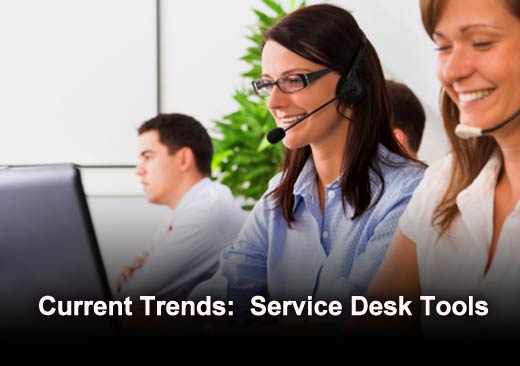 Click through for a survey on ITIL adoption, conducted by Dimensional Research on behalf of Dell KACE. Not a major factor. Not as simple as it sounds. But there is a lot of demand for it. It’s all about time and money. 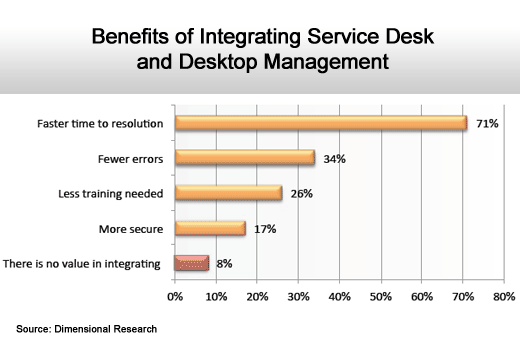 Fewer surprises all around. The next big thing.