The Internet of Things (IoT) is the most complicated endeavor ever envisioned by man. More complicated than the pyramids, the microprocessor, even the moonshot. Small wonder, then, that it represents a unique set of challenges that, in these early stages of development at least, pose a real threat to its utility as an engine of economic growth. Fortunately, the problems encountered so far are solvable, although it will probably take some time to determine exactly how to handle them and what level of optimization is needed for the multiple IoT services that are certain to arise.

Here, then, are the seven leading challenges to a successful IoT deployment. 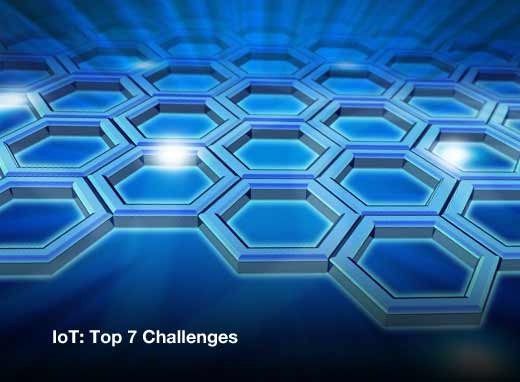 The IoT represents a unique set of challenges that pose a real threat to its utility as an engine of economic growth. Fortunately, the problems encountered so far are solvable, although it will probably take some time to determine exactly how to handle them and what level of optimization is needed for the multiple IoT services that are certain to arise. The speed of modern digital business all but requires that the IoT function, at least partially, in real time. Indeed, when it comes to applications like smart cars and smart cities, even a few microseconds of lag can mean the difference between life and death. But real-time performance isn’t just a matter of networking. It must be infused throughout the entire data chain, particularly when it comes to pulling the relatively finite, real-time-dependent data from the vast bulk of ordinary information flooding into analytics engines. A lot of what happens in IoT infrastructure will be handled by automation, but there is still a strong need for human operators to maintain extensive visibility into systems and architectures. This can be difficult when you don’t actually own the platforms that host your services, but new data- and application-centric tools are making it easier to at least determine how and why key functions behave the way they do. And naturally, the time to build visibility into your infrastructure is before you deploy it, not after. The IoT is brand new, so it’s no surprise that most enterprises, and even many cloud providers, lack the institutional knowledge to optimize operations. According to Cisco, the majority of Big Data and IoT initiatives fail due to a lack of expertise, poor cross-team integration, and an inability to generate high-quality data. These issues will fade over time, but for now they represent some of the key challenges to successful outcomes. In standard IT operations, the slow pace of product development hampers productivity. In the IoT, however, the sheer speed at which systems and standards are evolving is what complicates matters, particularly when it comes to security. According to a recent study by the Ponemon Institute (registration required), 72 percent of senior IT professionals say the rate of IoT technology and standards development is complicating efforts to secure devices and applications, while 94 percent say this could lead to a catastrophic breach at some point. It’s nice to think of the IoT as a global, federated work environment, but let’s get real: Integration is a challenge in the data center, let alone across wide area infrastructure. In all likelihood, the enterprise will be dealing with IoT silos that could potentially cut off critical data sets and lead to inaccurate analytics results. At the moment, leading platform providers are devising their own data collection methods, but until there is a universal means of sharing information, expect to be dealing with multiple IoTs, not just one. 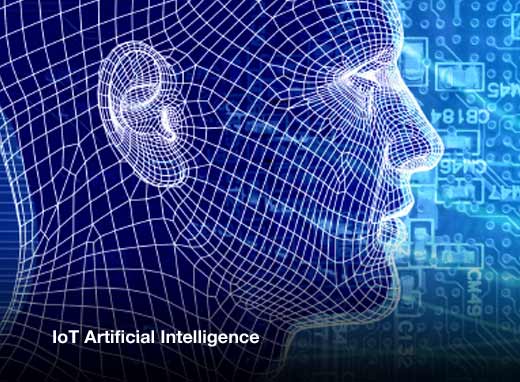 True, artificial intelligence (AI) will make the IoT run better – eventually. But for the moment, it is still a highly sophisticated technology that has only just started to make the transition from the test bed to production environments. AI’s greatest advantage is that it learns how to operate over time, which means you shouldn’t expect it to start performing miracles right out of the box. In fact, it could be quite a while before machines, and the people who will still need to manage them, will know enough to make a meaningful contribution to the IoT. 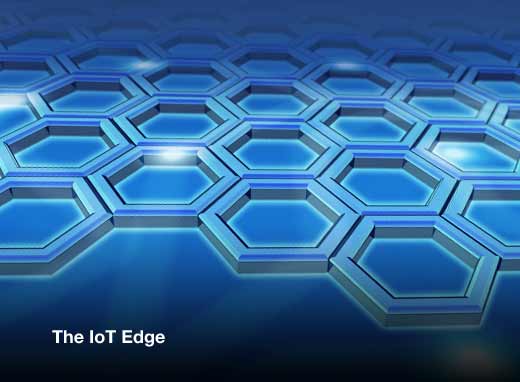 The IoT requires an entirely new layer of data processing and storage on the edge, and this will be neither easy nor cheap. Not only will micro data centers handle much of the load that would otherwise overwhelm centralized resources, they will push results back to users at high speed. But these won’t simply be smaller versions of large data centers. Instead, they will feature new designs, new technologies, and new ways to handle functions like power and cooling.