Looking to jumpstart thousands of Internet of Things (IoT) projects, Intel today in collaboration with AT&T unveiled an Intel LTE IoT Quick Deployment (LIQD) program under which organizations can buy a turnkey appliance that comes with cellular networking connections built in.

Dipti Vachani, ‎vice president and general manager for the Internet of Things Group at Intel, says Intel aims to accelerate IoT adoption by making it affordable for organizations to deploy a turnkey endpoint with built-in sensor and networking technologies. Today, most of those endpoints need to be custom built.

The first instance of a device built under this program comes in the form of an IoT appliance built by Sonim Technologies that is pre-integrated with the AT&T cellular network. The first use cases for this ruggedized appliance will be focused on asset management, says Vachani.

“Our goal is to make these available starting in the second half of 2017,” says Vachani.

In much the same way that Intel fostered the PC industry, the semiconductor giant now sees an opportunity to drive the formation of an IoT appliance industry. The goal, says Vachani, is to drive the price point of acquiring a turnkey appliance down to the point where it becomes routine to universally deploy them. Once that begins to occur, Vachani says, organizations will discover additional use cases for the appliances that go well beyond asset management.

Intel for the past year has been making a case for deploying Intel processors all the way from the endpoint to the cloud to create an IoT environment across a family of devices that share compatible instruction sets. That approach promises to make it simpler to build distributed IoT applications spanning endpoints, gateways and data centers. 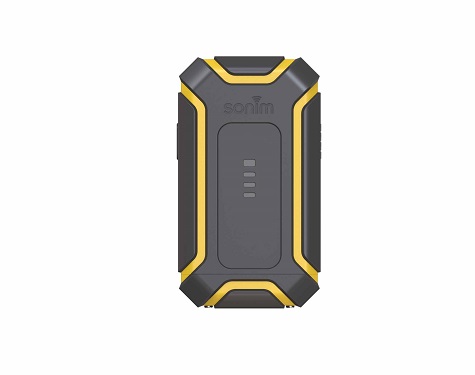 Separately today, Intel also revealed it is working with Honeywell, GE and the University of California at Berkeley to extend IoT environments into the 5G networking future via a 5G Innovators Initiative (5GI2) that it is launching in partnership with Ericsson.

Obviously, it’s still early days when it comes to IoT deployments. But as the cost of deploying the hardware required to enable those applications continues to fall, it’s only a matter of time before the number of IoT projects deployed in production environments reaches that proverbial tipping point.