Fiber Continues to Dominate with Many Projects to Go Around

Though the two biggest fiber projects, Verizon’s FiOS and AT&T’s U-verse, are about done, the focus remains on fiber. The news is that there indeed are plenty of projects around the world, from small carriers to BT (British Telecom) and other giants.

Here is a rundown of some of the recent activity. The fiber is being used for different things: to reach subscriber homes and businesses and in networking scenarios that stop short of those endpoints. Networkers use fiber-to-node, fiber-to-the-home, fiber-to-the-premises (FTTN, FTTH and FTTP). They may as well call it FTTR – fiber-to-the-revenue.

The bottom line is that fiber is the predominant material for all wired builds, and is getting more dominant as time marches on. This is true for small, medium and large carriers and businesses. Click through for some of the more prominent fiber projects currently under way. 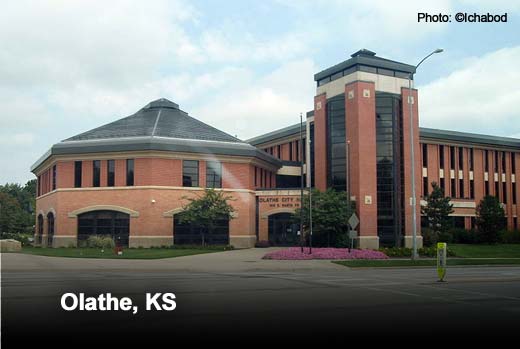 Google is expanding its Google Fiber project, which kicked off in Kansas City. The next stop is Olathe, KS. The Navajo Tribal Utility Authority Wireless and Commnet are creating a network that connects communities such as Tohatchi, Tsaile, Farmington and Yah-ta-Hey. 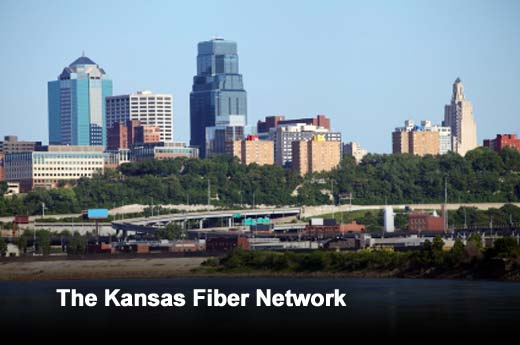 Cisco is helping the 29-carrier Kansas Fiber Network expand its network to provide speeds as high as 100 Gigabits per second through the Sunflower State. Telecommunications research and development organization UTEL has designed, built and delivered FTTH equipment that will upgrade services to 55,000 homes and 140 sites in Pau, France. 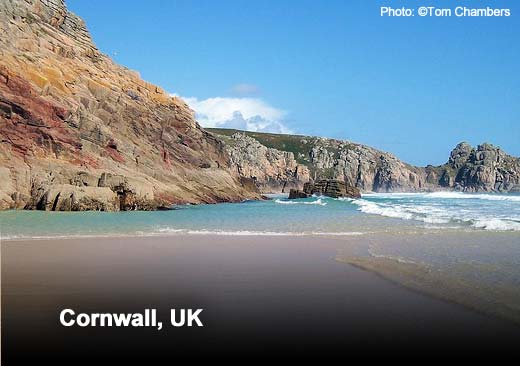 BT is upping the goal of its Superfast Cornwall fiber-based project. The carrier originally aimed to bring the service to 80 percent of properties by the end of next year. The goal now is 95 percent. BT is spending £146 million on a fiber broadband project that will bring broadband to about 84 percent of the homes and businesses in the Scottish Highlands and Islands, which is the north of Scotland. Slic Network Solutions, using a portion of a $35 million grant under the federal stimulus, is offering fiber-based services in Madrid, Norfolk and Waddington, NY. The total project will feature 660 miles of fiber.