A number of hot topics in IT won’t be going away anytime soon: cloud, the Internet of Things (IoT), Big Data and wearables, just to name a few. The staying power of these ideas is evident in how entire industries continue to develop and adjust to the demand they have created. However, these technologies are all reaching key breaking points in their evolutions where they need to deliver better offerings; the current standard will soon be subpar.

When these technologies first came on the scene, we all had lower expectations for what they should deliver. For example, the IoT was such a groundbreaking concept that we initially felt like it could do no wrong. Any IoT technology was immediately an exciting prospect, almost regardless of the real value of the offering, which often centered around a single use. However, what once was revolutionary is quickly becoming old hat, and our expectations are on a steady incline. This isn’t just the case for the IoT; the same is true for several trends that are moving beyond their initial tech-craze stages.

Consumers will start to require more utility from tech, and the enterprises behind the scenes will be forced to rise to those expectations. We’re looking for convenience, assuming immediacy and demanding personalization in all aspects of our lives. In this slideshow, Esmeralda Swartz, chief marketing officer at MetraTech, now part of Ericsson, has identified technologies that will need to step up and deliver at a higher level or risk being left behind. Click through for technologies that must evolve to keep up with ever-growing consumer demands, as identified by Esmeralda Swartz, chief marketing officer at MetraTech. 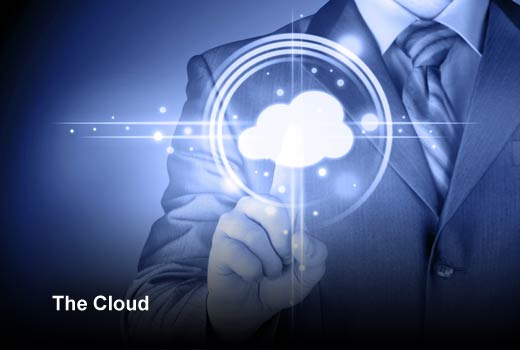 The cloud is highly sought after by a growing number of businesses, but a key opportunity has yet to be tapped: industry-specific services. A one-size-fits-all model is outdated, and for the enterprising companies looking to drive their brands to the next level, this method of personalization is a key step. GE recognized this opening with its new vertical analytics offerings; it’s only a matter of time until more companies follow suit. The Internet of Things

When we first found out the Internet of Things could enable devices to tell us when our garage doors were left open, we were all impressed. Now, our expectations are higher. We want devices that recognize an open garage door and then go ahead and close it for us. Manufacturers and service providers need to develop devices that can act as agents, taking action on our behalf rather than just reporting. 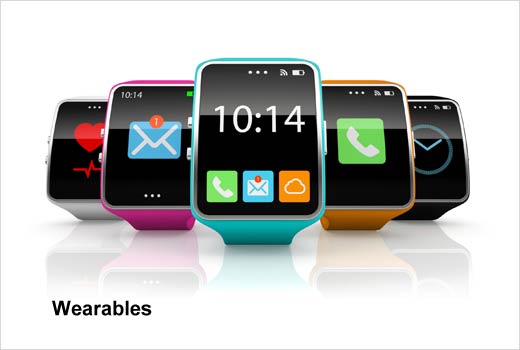 The convergence of what initially appear to be disparate industries will continue to rise in the wearables market. Companies like Google and Luxottica are partnering to drive wearable devices forward by bringing technology and fashion together. This is just the beginning. The intersection of technology with lifestyle and fashion trends will open the doors for more desirable and functional wearable devices, and more industry clashes, as well as legal and security concerns. Unrelated markets will need to find common ground and goals to effectively navigate this blended field. Smartphones are starting to look increasingly similar across the board, as former fads like flip phones and Sidekicks have gone by the wayside in favor of sleeker designs. Now it’s the age of the app developers. Consumers are growing less interested in the model of phone, and becoming entirely focused on the benefits the phone can provide. As Apple, Google, Samsung and other competitors battle for real estate, which apps land in which company’s marketplace will become a defining component. Consumers will ignore fancy iPhone and Android features if the app store doesn’t offer users what they want. 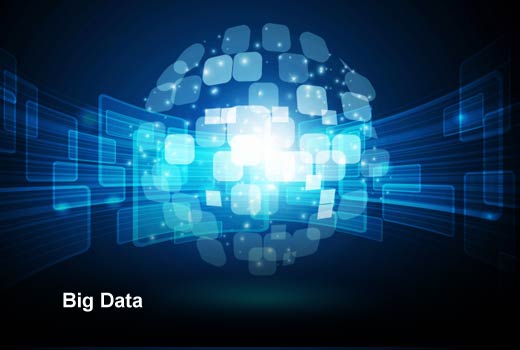 Plenty of companies are now claiming to be data-driven, but what are they really doing with that data? And are they even gathering the most valuable data in the first place? The Big Data economy, driven by the information housed in the sensors and devices of the IoT, has grown to a point where data is truly the new currency. Enterprises miss or exceed their profit goals as a result of the key customer and operational information Big Data analytics can provide. Now businesses need to look beyond basic data acquisition and into the strategic selection of valuable data points, as well as the monetization of that information.