AV-TEST recently announced the winners of the AV-TEST AWARDs for 2014. These awards were presented to both consumer and corporate user products in five categories, including protection (protection function), performance (speed), usability (user-friendliness), Android security, and best repair.

All the award-winning products were put through continuous certification tests in 2014 at the laboratories of AV-TEST. The criteria for receiving the AV-TEST AWARD is the successful completion of all AV-TEST certifications in the year 2014 for consumer or corporate users and in the area of mobile devices. The certification procedures take place in two-month intervals. All the products are tested in terms of their performance in protecting against current malware threats. The analyses take place under simultaneous and realistic test conditions. The independently obtained results are measured against the current industry average for the sector and evaluated accordingly. An exception is the REPAIR AWARD. In a separate endurance test, the labs at AV-TEST determine which antivirus software solution and which clean-up tool is most effective at removal and repair after a malware attack.

Here are the top security products for 2014. Click through for the top 10 security products of 2014, as identified by AV-TEST. 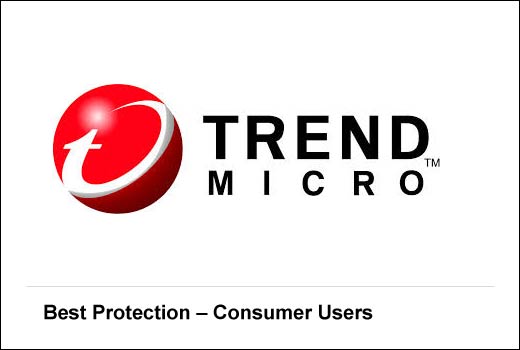 The AV-TEST BEST PROTECTION 2014 AWARD recognizes the annual laureate in the category of protection against malware. The award in the field of consumer users went to the product Trend Micro Internet Security. The AV-TEST BEST PROTECTION 2014 AWARD in the field of enterprise solutions went to F-Secure Client Security. The AV-TEST BEST PERFORMANCE 2014 AWARD recognizes the product least affecting the computer speed. The award in the field of consumer users goes to the product Kaspersky Lab Internet Security. In the field of enterprise solutions, the award goes to Bitdefender Endpoint Security. The AV-TEST BEST USABILITY 2014 AWARD recognizes the security software solution least affecting the user-friendliness of the overall computer or network. In the field of consumer users, the award goes to Avira Antivirus Pro. 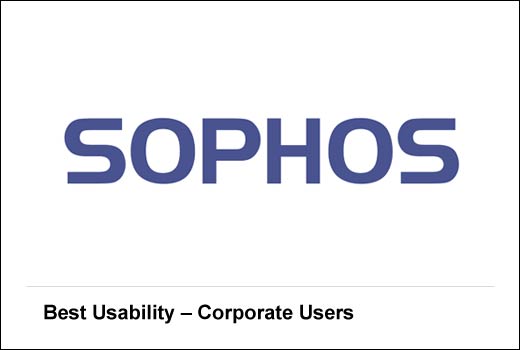 In the field of enterprise solutions, the award goes to Sophos Endpoint Security and Control. The AV-TEST BEST REPAIR 2014 AWARD recognizes the products that are most effective in cleaning and repairing a Windows system after a malware attack. The award goes to the Kaspersky Virus Removal Tool and to the Malwarebytes Anti-Malware Free clean-up tool.