Zenoss, a unified IT monitoring and management solutions provider, recently surveyed 340 IT professionals on the state of converged infrastructure. The results show that more businesses have already adopted converged infrastructure than expected, and many more are considering it. This slideshow details some key findings from the survey. If you would like to see more, please check out this infographic. You can also read the full survey report. 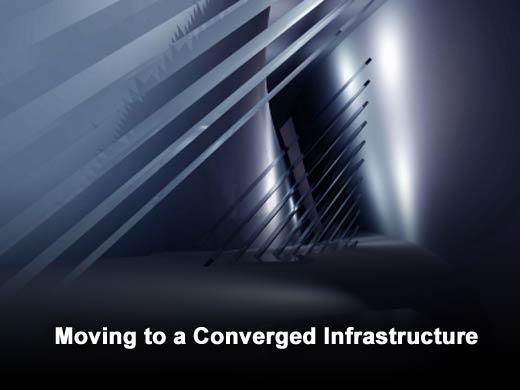 Click through for results from a survey focusing on converged infrastructure adoption, conducted by Zenoss. 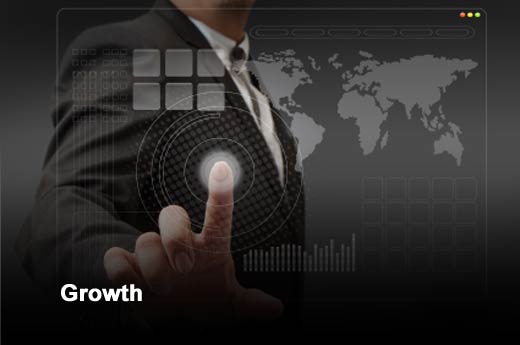 Not surprisingly, enterprise-sized companies are most aggressive with adopting converged infrastructure (32 percent have it and 23 percent want it). Small businesses (1 to 100) are second in adoption and interest rates (17 percent have and 33 percent want). 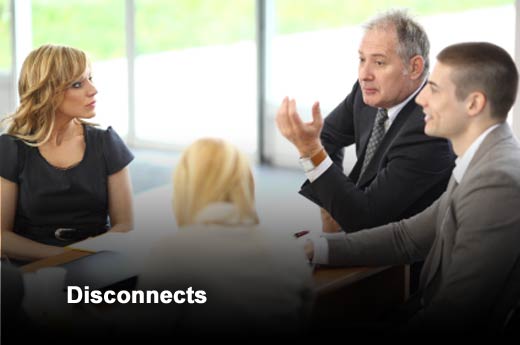 Strategic disconnects with what converged infrastructure should accomplish.

Efficiency was named by respondents as the main reason to adopt converged infrastructure; however, survey results showed that C-level executives seek (and likely measure) success differently because they are after agility and lower capital expenses. Build your own converged infrastructure is common.

Almost half (42 percent) of organizations are considering building their own converged infrastructure. According to respondents, one in three are going the do-it-yourself route. 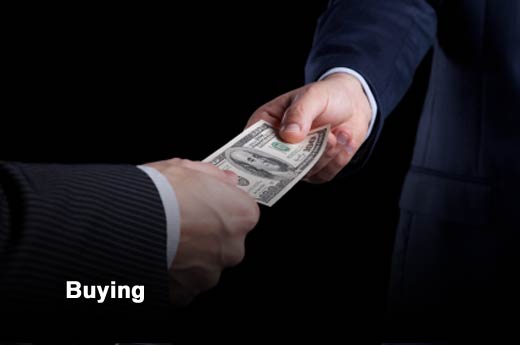 What are IT professionals buying?

Cisco UCS, which was introduced in 2009, has become dominant as a key component of 43 percent of converged infrastructures today. HP Converged Infrastructure was ranked highest in both vendors that are currently being considered (27 percent) during planning, and vendors considered before purchase (38 percent). However, NetApp FlexPod was ranked the highest in actual purchases (18 percent). IT professionals are concerned about losing control, and over half of the respondents feel that they do not have sufficient visibility and control of their own destinies (for troubleshooting, etc.). This factor could prove to be the biggest impediment to the adoption of converged infrastructure.