10 Hot New Ways to Enjoy Wi-Fi (Beyond the iPad)

Wherever you look these days, a new mobile hotspot alternative is popping up, from so-called MiFi devices, wireless routers that are getting smaller and smaller, to applications that allow you to share your connection among devices, to gear specially designed for use in planes and cars. Click through to find out how to get connected. 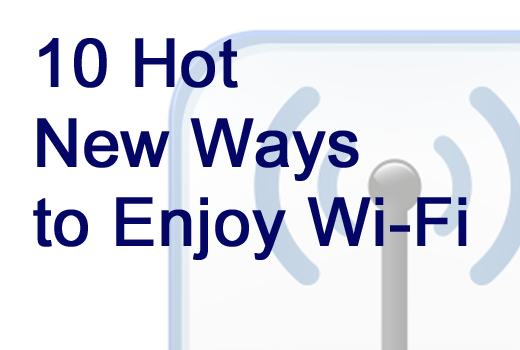 Click through for 10 of the latest, greatest gadgets on the market. 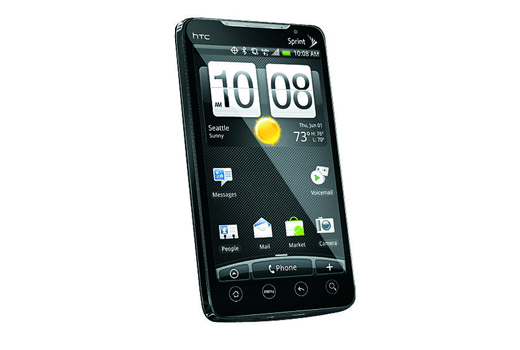 Increasingly, carriersare mandating Wi-Fi capability in their smartphones. But the HTCEVO 4G also doubles as a Wi-Fi access point to provide Internetconnectivity for up to eight other devices, such as laptop, camera, musicplayer and video player. Pre-sales are expected to begin in May. Sprint isrumored to be adding $10 to $20 onto data plans for the hotspot capability. The Verizon3G Mobile Hotspot is an application for the Palm Pre Plus and Palm PixiPlus that provides access for up to five Wi-Fi-enabled devices. Verizon has made the mobilehotspot free for the two phones. Pre Plus costs $49.99 and the Pixi Plus isnow $29.99, both with buy-one-get-one-free deals tacked on (with two serviceplans). The SprintOverdrive router, a branded version of the Sierra Wireless AirCard W801,will allow subscribers to share their wireless broadband connection with up tofive Wi-Fi devices. It uses the 4G network where available and where it’s not,it uses Sprint’s 3G EV-DO wireless network. Sold at Best Buy for $100 after a$50 mail-in rebate plus a data plan of $60 a month. Available online for about$319.99 with no contract. 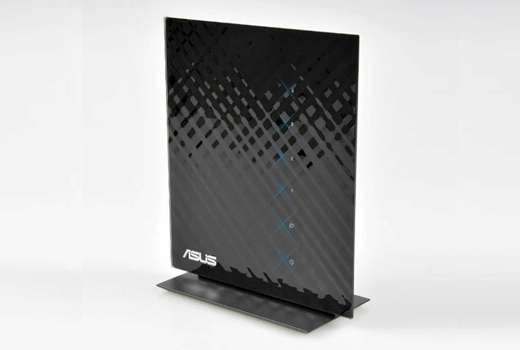 Asus’thin RT-N56U router, unveiled at Cebit in March, set the blogosphereatwitter with its style. Itoffers dual-band support with the 5GHz band being used, is compatible withboth printers and scanners, and is capable of 300,000 concurrent sessions. Price and ship dates have not been announced. Novatel’sWireless MiFi 2200 ‘Intelligent Mobile Hotspot,’ the size of eight stackedcredit cards, will allow you to connect up to five devices at once. It’sexpected to launch May 17 at Verizon and the first week of June at Sprint.Unlike Verizon, however, Sprint will support MiFi’s GPS capabilities. Bothcarriers will sell the device for $99.99 after a mail-in rebate and a two-yearservice agreement. 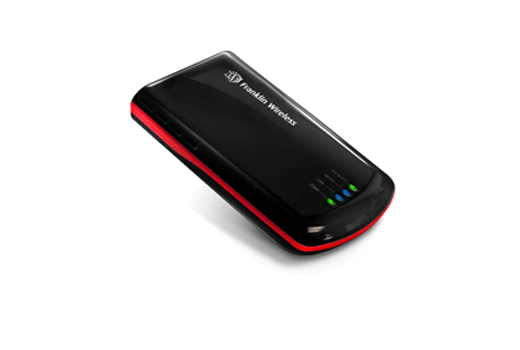 Engadget likes FranklinWireless’ R526 and R536 pocket-sized routers. It says the 536, due in May, packsthe features of the Sprint Overdrive in a smaller package. It supports both 4GWiMax and 3G EV-DO Rev. A. Meanwhile, the 526, due out in April,is EV-DO only. Prices have not been announced. The free Windows 7 application Connectify allows you to take one Internet connection to your laptop or home computer andshare it with any number of Wi-Fi-enabled laptops, phones, gaming systems andmore. Market leader Aircell’s Gogo Wi-Fi service is available on all AirTran and Virgin America flights and on select Air Canada, American, Delta, Unitedand US Airways aircraft, with Alaska Airlines, Continental and Frontier adding Gogo in 2010. Southwest Airlines is working with a competitor calledRow 44. TheNew York Times, however, reports people haven’t exactly been lining up toconnect to in-flight Wi-Fi. Gogo has rolled out a $35 unlimited-use, 30-day subscriptionplan for frequent travelers that can be used across multiple airlines.Meanwhile, Aircell’s also holding seminarsto inform business aircraft operators about the three high-speed datanetworks for aviation – Inmarsat SwiftBroadband, Ku-band satellite and Aircellhigh-speed Internet, and no, Aircell isn’t offering service on them all. 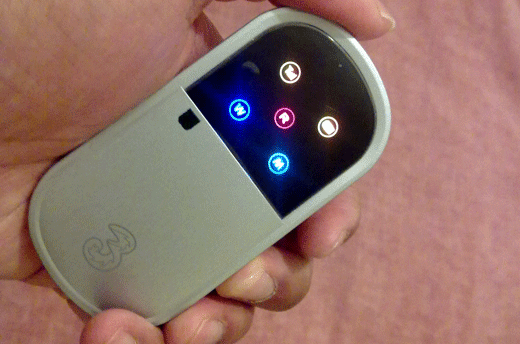 Ford and BlackBerry maker Researchin Motion are racing to provide in-vehicle Wi-Fi. Meanwhile, mobilebroadband provider 3 UKat Gadget Show Live recently unveiled an in-vehicleversion of its MiFi personal hotspot that can be used by multiple devices.For 59.99 (roughly US$92), you get the in-car version of the MiFi modem,mains, car charger and 1GB of data.Ford’s version, however, isn’t supposed to require any extra hardware. 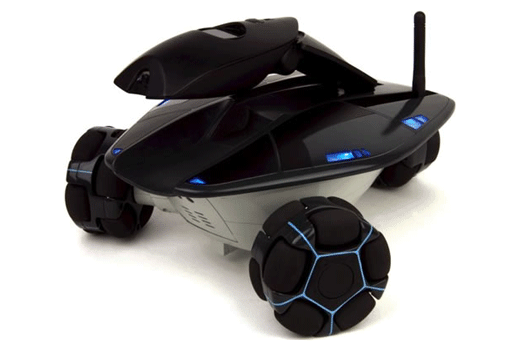 And in a different vein, the Wi-Fi-enabled roving robot Rovio can roam around your house, taking audio and video of the goings-on there andstreaming them to your friends over the Internet. It would be like your ownreality series for those who want to record everything they say and do. Onlineprices vary greatly, from $140.99 at Amazon to $278.99 at Sears.

Previous articleThe March Toward Storage Unification
Next article10 Tactics We Used to Speed Up Our ITBusinessEdge.com Site