Mobile social networks, mobile applications stores and location-based services will be three of the highest value mobile services to reach widespread adoption in the next two years, according to Gartner, Inc. Digital marketing leaders who do not yet have strategies in place to exploit these opportunities need to take steps to develop them now.

Gartner also expects mobile advertising to reach mainstream in the next two to five years, and digital marketers should keep a watchful eye on three key technologies in this field: bar code marketing, mobile coupons and augmented reality.

“Consumer services and applications that consumers use when online — whether they’re on the move, at work or at home — involve various devices which are often used interchangeably for common uses such as streaming video, shopping, banking or engaging social networks,” said Sandy Shen, research director at Gartner. “Understanding how consumers are using these devices is an important element of understanding mobile’s benefits and risks. Mobile technology is the vehicle of immediacy, putting mobile marketers in the critical position of being masters of timing — knowing when and how to drop the right offer at the right time.” 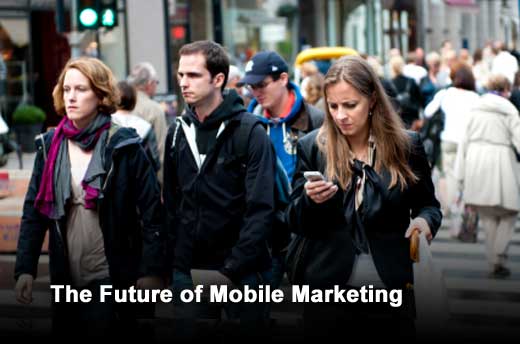 Click through for top mobile apps and services reaching the mainstream over the next few years, as identified by Gartner. Gartner expects mobile social networks to reach mainstream adoption in less than two years, attracting one billion users by 2014. According to Gartner surveys, 15 percent of mobile phone users access social networking sites via their phones. However, the market is crowded, and by 2015, the pure-play, mobile social-networking market will likely consolidate around five or fewer players. Mobile social networking is likely to affect many vertical sectors, particularly for companies that interact with large communities — such as in the retail, education, health care and government sectors — or that have a large, distributed client-facing work force — such as in the pharmaceutical, transportation and utility sectors. These vertical markets and their memberships can be sources of important contextual data. 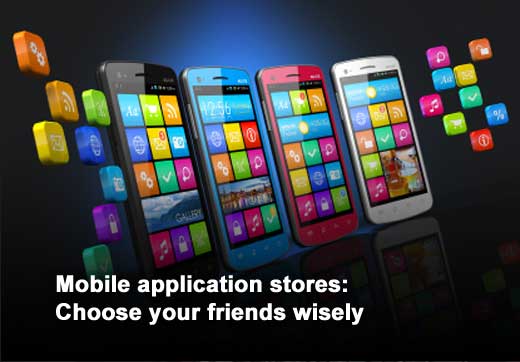 Mobile applications can be used to engage customers, conduct targeted marketing campaigns, solicit customer feedback and increase wallet share. Mobile application stores that have good distribution outlets and a large development community — typically resulting in a broad array of consumer and productivity applications — are recommended together with advertising support, user review, ranking and recommendation engines, and billing and reporting features. 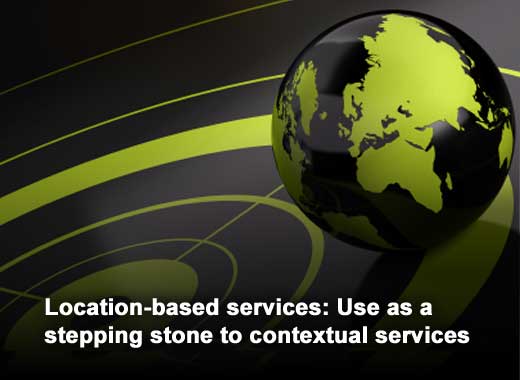 Location-based services can improve service delivery, customer support, and work force and marketing effectiveness. Gartner is already seeing the convergence of location functionality with social networking, news, information, search and entertainment services and expects almost 800 million location-based service users worldwide by the end of 2012. Revenue generated by consumer location-based services is forecast to reach $13.5 billion in 2015, of which advertising will be the dominant contributor. Applications that will generate the highest interest in the near term will be navigation, location search and friend finder/social networks.

“Aided by a recovery in overall ad spending, the mobile advertising category has accelerated its evolution during the past year, despite lingering issues, such as privacy, metrics and standards. We expect the mobile advertising market to more than double during the next two years and to increase twelvefold by 2015 to $20.6 billion worldwide; or about four percent of total ad expenditures,” said Mike McGuire, research vice president at Gartner. “This growth is being driven by robust adoption of smartphones and media tablets, and their increasing use as all-purpose information, entertainment and social networking devices.” 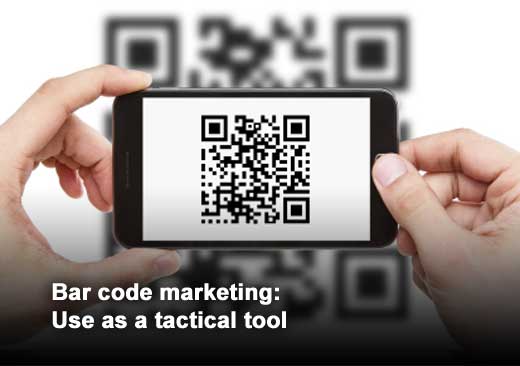 Gartner expects bar code marketing to reach mainstream adoption within two to five years, driven by the growing availability of bar code and marketing campaigns designed to increase consumer awareness of what they are and how to use them. Bar code marketing is a crucial element of any new direct-marketing campaign, giving consumers fast access to product/service information and special promotions, increasing brand loyalty and contributing to a cutting-edge brand image. Bar codes are increasingly being used in mobile ticketing and check-in applications within the travel and entertainment industries. The benefits of mobile coupons center on increasing purchase frequency and average transaction size as part of a larger effort to increase sales, margins and customer loyalty. While adoption has been slow, Gartner’s surveys show a growing willingness among smartphone users to adopt mobile coupons. Digital marketing leaders can jump-start their mobile couponing efforts by leveraging lessons learned by retailers currently using mobile coupons and by using specialized technology providers to test alternative approaches. Longer term, mobile coupons need to be part of a multichannel e-coupon strategy that services consumers’ desire to access and redeem coupons via any channel. Augmented reality is a technology that superimposes graphics, audio and other virtual enhancements on a live view of the real world; it is this “real world” element that differentiates augmented reality from virtual reality. Augmented reality can be used to enhance the user experience and is a logical extension of location-based and context-aware mobile interactions. Augmented reality reached the peak of its hype in 2010, and while technical and privacy concerns persist, augmented reality has substantial long-term potential and will reach mainstream adoption within five to 10 years.

Previous articleObama vs. Romney on Government IT Services in 2013: Expect Catastrophic Budget Cuts
Next articleLow Unemployment Rate for IT Pros Falls Further