GFI Software recently commissioned a scientific study that provides a profile of the American small business employee.  In a statistically-valid survey fielded by GfK Group, formerly Knowledge Networks, between September 28 and October 7, 2013, 1,119 respondents who work in organizations with between two and 99 employees answered questions about their work life, including how satisfied they are in their job, how secure they feel about their job and what they think of their management team, as well as their technology habits, including sharing personally identifiable information, partaking in mobile computing and interacting on social media sites. The 2013 State of the Small Business Employee Report reveals a number of pertinent issues affecting small businesses today. 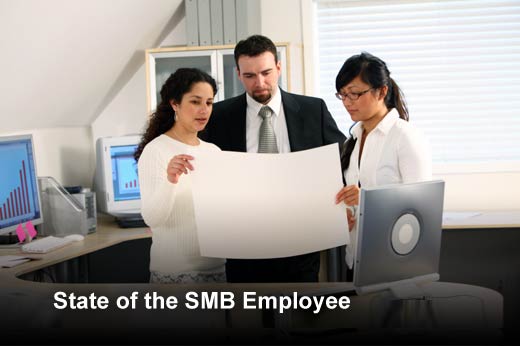 Click through for a closer look at issues affecting SMB employees today, as identified by a GFI Software survey. 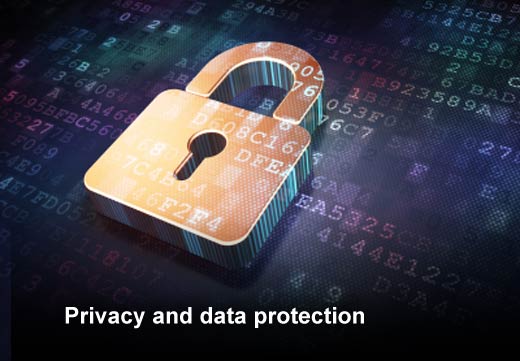 Nearly six in 10 survey respondents (59 percent) say that, if possible, they would snap their fingers and remove all their personal information from the Internet, illustrating major concerns about privacy and data protection. Eighty-seven percent admit they feel at least some risk of becoming the victim of identity theft or another crime while using work computer systems. 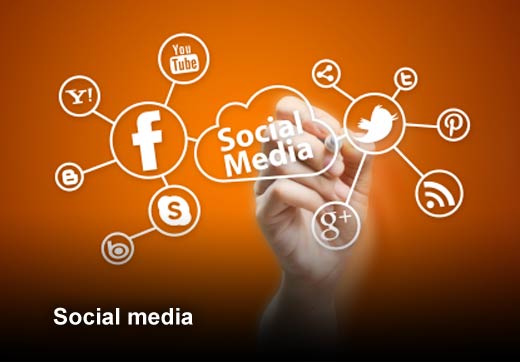 Despite documented fears over privacy, data protection and identity theft, 33 percent of respondents admit they use social networks for personal reasons while they are working, and 37 percent say they use Facebook at least daily. 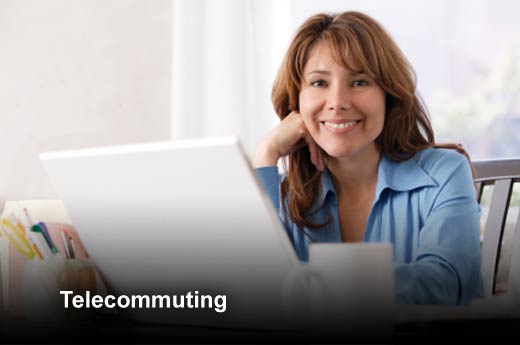 Telecommuting on the rise

GFI’s survey found that 57 percent of computer-using, small business employees have at some point worked remotely, including 47 percent who have connected to work using mobile computing devices. Seventy-five percent of respondents say mobile computing has improved their lives because they can work from anywhere, while 25 percent say it has made life more stressful because it’s harder to escape work. 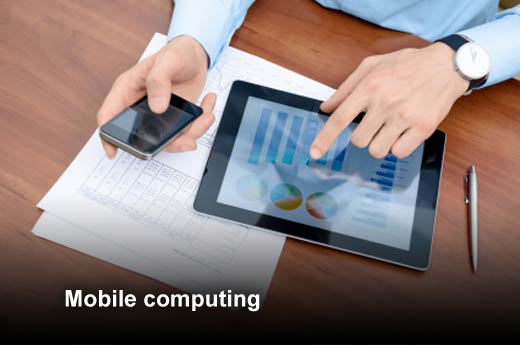 Pros and cons of mobile computing 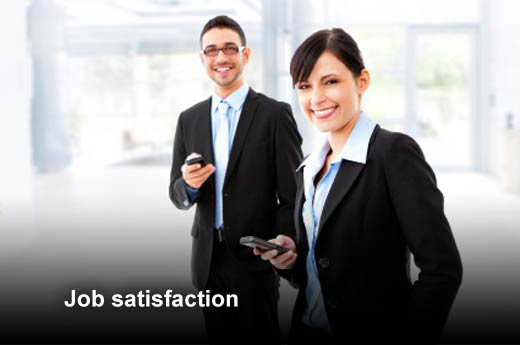 Eighty-one percent of respondents indicate that they are satisfied with their job overall. This percentage is higher than the 68 percent of all full-time U.S. employees surveyed in a Rutgers University Heidrich Center for Workforce Development study from January 2013. 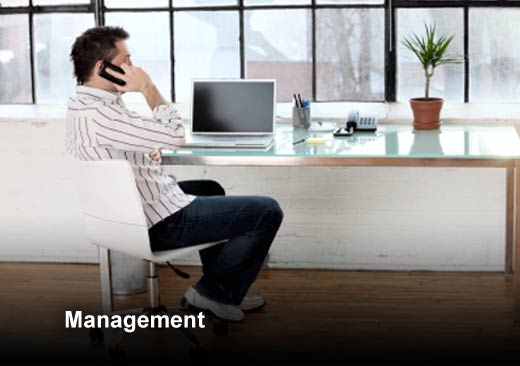 When asked to grade their management team, more than half of respondents give them an A (22 percent) or B (38 percent), making company management a clear contributor to small business employees’ job satisfaction. 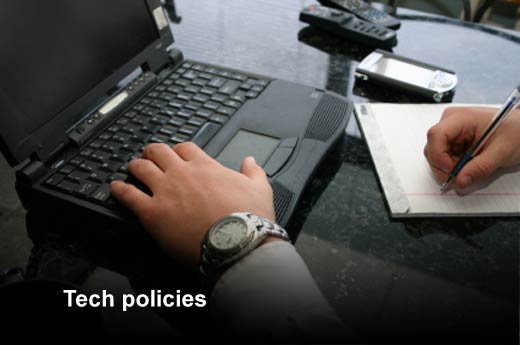 Among workers at small businesses that have IT support on staff or on contract, only 53 percent say their company has written policies governing work computer use, and 24 percent admit having violated those policies. Additionally, only 36 percent of respondents say their employer’s computers are set up to block them from visiting certain websites.

Previous articleIT Spending Expected to Rise in 2014
Next articleWhere Will Humans Shine in the Automated Future?