The Latest in Voice and Speech Technology

The best way to get something is to ask for it. In words. Whether it be a user interface such as Siri, a way for doctors to speed their work and reduce errors caused by their famously bad handwriting, or a way to translate text to the spoken word, voice technology is something that a lot of people are, well, talking about.

From giants such as Nuance to specialists such as Canonical, the integration of speech into enterprise IT and telecommunications is growing and becoming more sophisticated. While much of the action is on the mobile front, the art and science of providing voice capabilities to stationary devices is also growing. 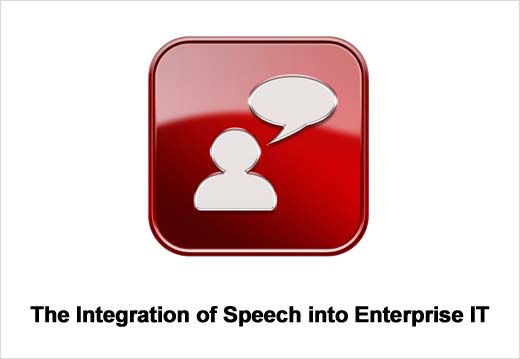 Click through for the latest in voice and speech technology being integrated into enterprise IT. Google has included its JavaScript Web Speech API for developers. The company says the capability, which is part of the Chrome 25 browser released on Feb. 21, enables the integration of speech recognition into Web apps. 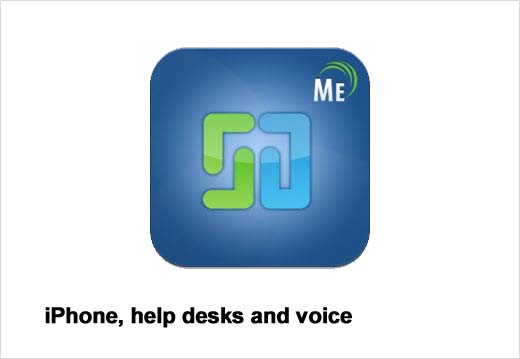 ManageEngine says that the Service Desk Plus voice-enabled iPhone app is the first speech-driven mobile app for IT help desks. Ticket functions — dictating, editing, replying to, assigning/reassigning and closing out — can be done using voice-to-text data entry, the company says. Motorola says that the Droid Razr and Droid Razr Maxx are being upgraded to Android 4.1, or Jelly Bean. One of the new features is Voice Search. Questions asked verbally are answered either verbally or in traditional search results format, according to Motorola. Nuance has expanded Nina, its customer service virtual assistant, to the Web. The vendor said it has added text-based virtual assistant capabilities to enterprise Web marketing, e-commerce and support applications. Nina now can converse in 38 languages, has been made “smarter” and has added other features, the company said. 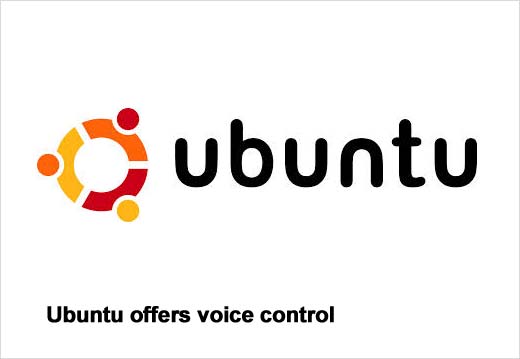 Ubuntu, Canonical’s entry into the mobile operating system game, features a voice-controlled Heads-Up-Display (HUD). The HUD is designed to make the use of tablets and smartphones easier by improving the user interface. iSpeech has released a publishing platform and API that enable the transformation of any text material into audio, according to the company. 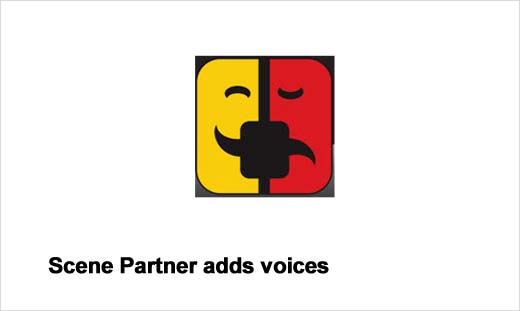 MyTheaterApps.com has added 16 voices, including 10 in languages other than English, from Acapela Group to its Scene Partner app on the App Store. Scene Partner 2.3 is aimed at the iPad, iPhone and iPod Touch.