Samsung and Apple are going at each other ferociously across the board. One of the most contested areas, of course, is in tablets. Three new devices – the Galaxy Tab 3 7.0, the Galaxy Tab 3 8.0 and the Galaxy Tab 3 10.1 – are being introduced by Samsung. Let’s look at how the two vendors’ tablet products will stack up against each other, based on several business functionality areas. The new Samsung tablets will be available in the U.S. on July 7. 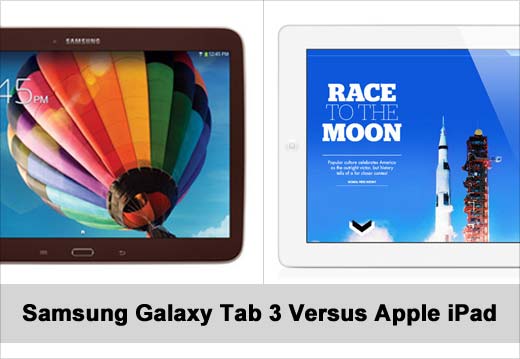 Click through for a closer look at the new Samsung Galaxy Tab 3 and how it stacks up to the Apple iPad. 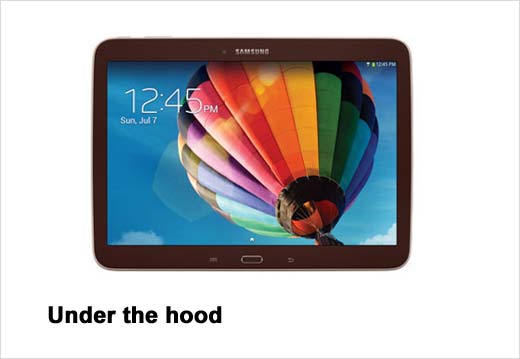 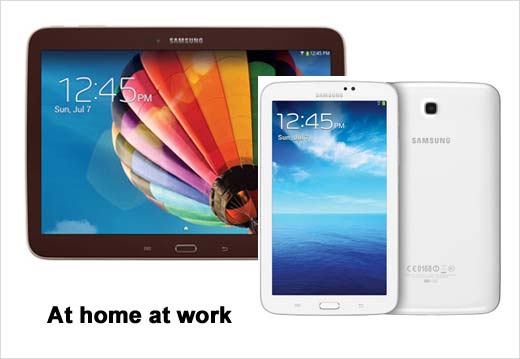 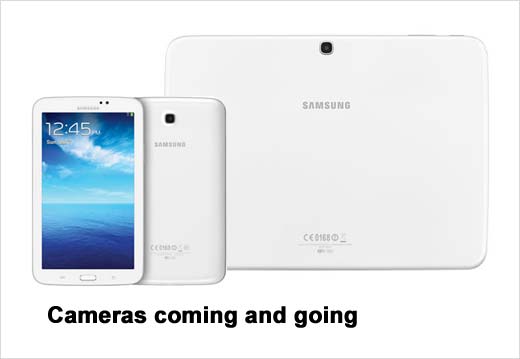 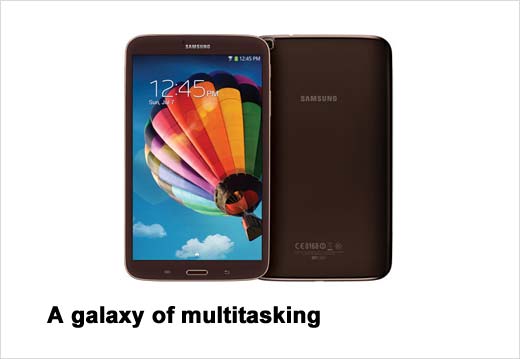 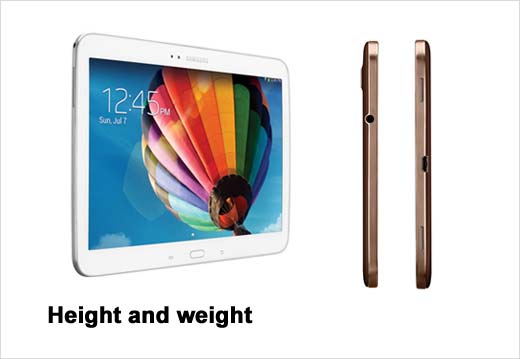 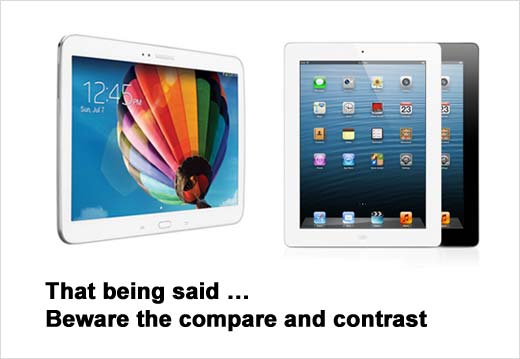 GizMag on the comparison between the Samsung Tab 3 10.1 and the fourth-generation iPad: “Despite two nice advantages for the Galaxy Tab (its thin and lightweight build), the iPad either matches or demolishes it in other categories. Again, we’re comparing Apple’s high-end to Samsung’s mid-range.” 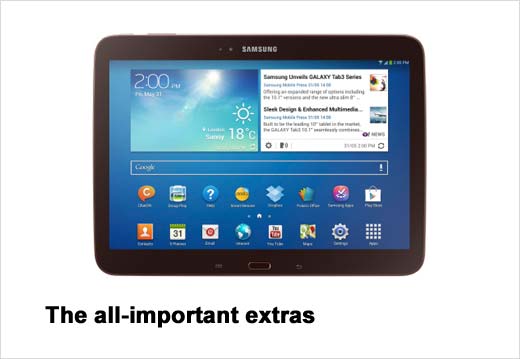 Samsung says it will bundle a bunch of freebies with each Tab, including a $10 Google Play voucher, two years of Dropbox with 50GB of cloud storage, one year of Boingo hotspot service, and three months of Hulu Plus.