At the IBM InterConnect 2015 conference today, IBM rolled out an upgrade to its MobileFirst mobile application development platform (MADP) that adds additional security tools and the ability to synchronize data using technology that IBM gained when it acquired Cloudant last year.

Phil Buckellew, vice president of enterprise mobile at IBM, says rather than building each mobile application in isolation, IT organizations need to adopt MADPs to build applications at scale using a set of modular mobile services that can now be consumed ala carte. As part of that process, functions such as security are then offloaded from the individual mobile applications to the MADP, says Buckellew.

In addition to providing new authentication and local data encryption, other new IBM MobileFirst features include the ability to collect application usage metrics and feedback from end users and the ability to leverage an IBM personalization and location services engine.

Even though IBM has a broad-ranging alliance with Apple, competition in the MADP space is nothing short of fierce given all the MADP options currently available. IBM is betting that coupled with backend services based on its Bluemix cloud integration platform, along with some 6,000 people it has dedicated to mobile computing, when it comes to mobile computing inside the enterprise, at least it has the inside track. 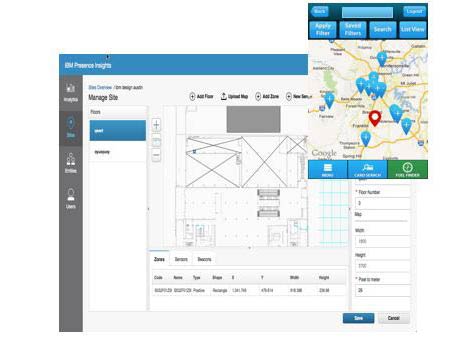