Before You Rush Out to Buy That iPad

The release of the Apple iPad this week has created a lot of excitement. Clearly, however, there are many innovative and useful products already on the market. This slideshow highlights 11 of these devices, in no special order, as compiled by our own Carl Weinschenk. Indeed, even the definitions of the gadgets, from netbooks to netpads to UMPCs and mobile Internet devices (MIDs), are a bit confusing. But good lists and sources of information do exist, so organizations that want to go beyond phones and laptops have many places to begin their research. Click through to see 11 mobile products that are worth a closer look. The Lenovo Skylight is an ARM-based smartbook based on Qualcomm’s Snapdragon chipset platform, according to the company. Lenovo says that the Skylight smartbook connects with AT&T 3G mobile broadband service in the U.S. 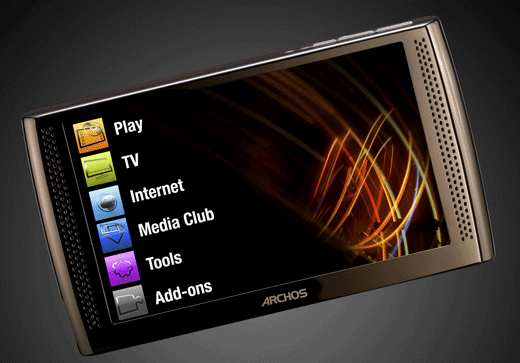 The ASUS R50A weighs 520 grams and has a 5.6-inch LCD screen. It offers Wi-Fi and HSDPA 3.5G. It has built-in GPS circuitry and ASUS Photo Navigator, the company says. The viliv S10 weighs 2.67 pounds and offers integrated optional 3G. It features a swivel and multi-touch touch screen. The device, the company says, runs Windows 7 and is supported by the Intel Atom 2.0GHz CPU. It has a solid-state hard drive. The Neofonie WePad has a 1366 x 768 pixel display. It is driven by the 1.66GHz Intel Atom processor and has 16 GB of NAND flash. The device features an onboard Webcam, offers Flash and Adobe AIR, multitasks, and accepts applications from the WePad AppStore and the Google Android Marketplace. The PsiXpda runs Windows XP Pro and the Intel Atom processor. It has 1 GB of RAM and 16 GB of solid-state storage. The company says the PsiXpda has an 800 x 480 pixel touch-screen with built-in trackpad and mouse buttons in the screen’s bezel, a 64-key backlit keyboard, and a MicroUSB slot for extra storage. 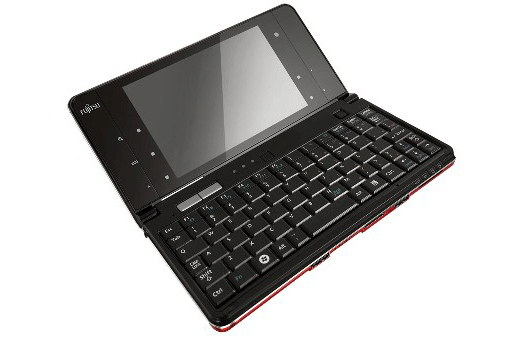 The Fujitsu LifeBook UH900 is a handheld PC that features 62 GB of solid-state drive (SSD) storage space. The device weighs less than 500 grams and is fully compatible with Windows 7, the company says. Motion Computing’s Motion F5 weighs about three pounds and is robust enough for the harshest environments, according to the company. It is sealed and field-ready and has ‘Gorilla’ glass for display protection. It can be disinfected with standard cleaners and offers users features associated with devices that don’t see such rugged action. 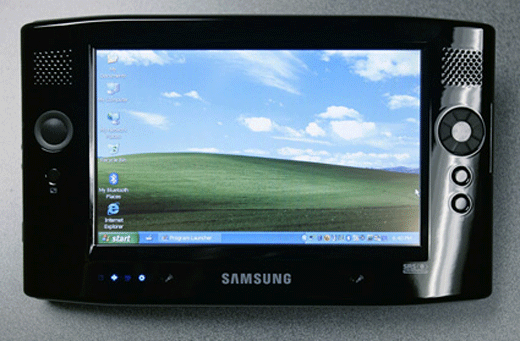 The MID S6 has a 4.8-inch high-resolution display, and supports 3.5G cellular and wireless local-area network connectivity. Screen resolution, according to the company, is 800 x 480 pixels. The Lenovo ThinkPad X100e uses AMD Athlon Neo single- and dual-core processors and Turion dual-core processors. It runs Windows 7 Professional and offers an 11.6-inch high-definition display touchpad and Trakpoint. Other features, according to the company, are enlarged keys and an embedded number pad.