10 Tech Skills that Are Heading the Way of the Dinosaur

One interesting facet of the IT industry is the need to learn new skills on a continual basis. New technologies are released all the time, and new operating systems seem to roll off the factory floor every 18 months or so. That means that IT professionals must continuously update their skills or end up becoming redundant.

This slideshow features 10 tech skills, identified by Randy Muller, MCT, MCSE, MCSA, MCDST and Global Knowledge, as heading the way of the dinosaur. 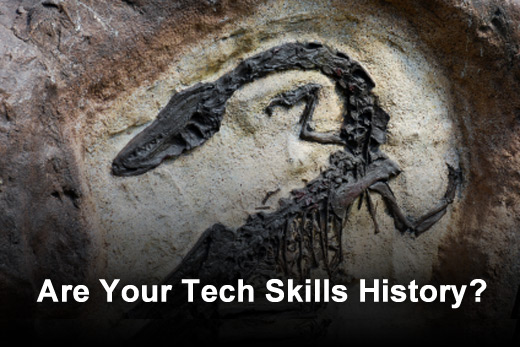 Click through for 10 tech skills that are nearing their expiration date, as identified by Randy Muller and Global Knowledge. How can this be, you ask? Simple, the cloud. Software-as-a-service (SaaS) and Platform-as-a-service (PaaS) are rapidly growing in use. It makes sense for many firms to adopt these services because of reduced cost and technical support. No longer must a small company spend money on high-end servers and consultants — they can "rent" the same service from a provider. From a technical perspective, this means that many level-1 support staff will need to expand their skill set. Surprised? E-mail as an outdated skill set, perish the thought. While not immediately becoming passé, the number of people using e-mail is declining, especially among younger age groups. What does this mean for the business environment? Other communication modalities are on the rise such as texting/IM and Web conferencing. The average business person might not see an impact as of yet, but the adoption and use of e-mail by younger workers is slowing (use of IM and social media outlets are on the rise, especially the social media outlets). PBX systems are becoming somewhat akin to mainframes — people have been predicting their demise for some time, but they still persist. The underlying principles of telephony haven't changed, it is how they are implemented that has changed. Many businesses are interested in a comprehensive communications package — one that does more than just provide a phone on a desktop. For example, Microsoft's Lync Server is changing how we look at presence, voice, IM, and conferencing. The days of having a physical phone and the techs to support that physical phone are numbered. The PSTN (public switched telephone network or, as some refer to it, POTS – plain old telephone service) networks will gradually be replaced. A growing number of individuals and households are getting rid of land lines and are instead using their cell phones. On 3 February, 2011, the last top-level block of public Internet Protocol version 4 (IPv4) addresses was assigned. This means that the art of subnetting IPv4 addresses will soon be a skill of the past as we move to IPv6. For all of those who have spent hours understanding the significance of /22 (how many subnets and hosts per subnet, and what the subnet mask derived for this notation), Muller is sorry to say this will be a skill set that will go away in the not so distant future (of course they said that about Morse code, but he notes that we still use that as well). 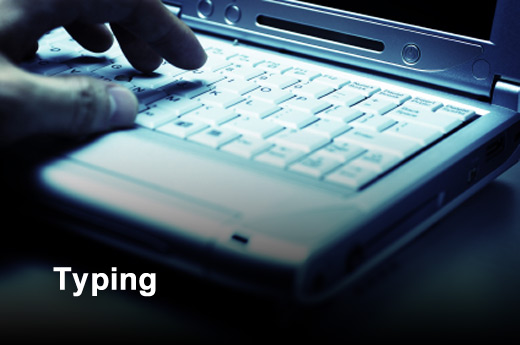 This may seem like a strange IT skill that is on the decline but think of the rise of "text or IM speech". First it was the decline of the handwritten letter due to the rise of e-mail, now it is the decline of proper typing in-lieu of texting/IM. A new generation of IT users are coming into the workforce who do not use e-mail as much as the previous generation and who are also using texting as their means of communication vs. typical e-mails. When you think of the Internet and communication protocols, you most likely think of TCP/IP as the default. This is true now, and was true when the "Internet" was still under the control of DARPA and used mainly between government installations and institutions of higher education. But, there was a time in the mid-1980s to the mid-1990s that another protocol was used heavily: IPX/SPX. Novell's NetWare was mainly responsible for the rise and acceptance of IPX/SPX during this period. IPX/SPX was originally derived from Xerox Network Systems' IDP and SPP protocol. With the release of NetWare 5.x, IPX/SPX fell from use as TCP/IP became the favored protocol used. There was a time, not so long ago, when we performed our own component-level repair (think ROM chips). When is the last time you used that chip replacement tool that used to come with all computer tool kits? Now we simply get a new card, or in the case of tablets and other such systems, send it out. Along those same lines, how about printer maintenance? In many cases, it is cheaper to buy a low-end inkjet printer and sell it once the cartridge is empty rather than buy a replacement. 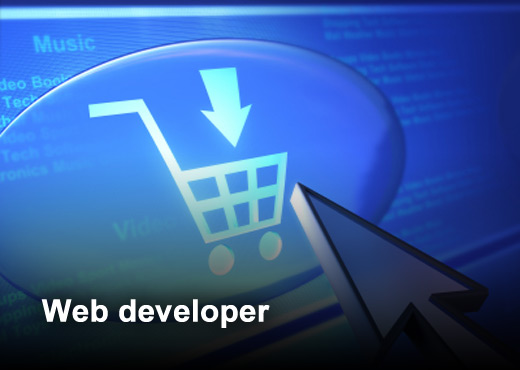 If you have been in the IT field for more than five years or so, you have probably migrated to a new server technology (i.e., operating systems, e-mail systems, database programs, or even networking technologies), but we have all run across someone who refuses to learn the new technology. You cannot continue to market yourself as an NT4.0 guru and expect to remain employed for much longer. There just aren't that many systems remaining in use. COBOL was been around for over 50 years; in fact, it is one of the oldest programming languages. The demise of COBOL has been proclaimed for 20 years and yet it still remains. There are few places to learn COBOL, but there is still a need to support the business applications that were written and need to be supported by COBOL programmers — for now. As new applications are written in other languages, the programs that were written in COBOL and the people who support these older apps will find themselves needing a new skill set.