The war for technology talent has traditionally been fought on the coasts of this country. Technology companies soak up professionals in Silicon Valley to invent the next big thing. The Federal Government, defense contractors and financial service companies scour the East Coast for tech talent. However, recruiters and hiring managers are now suggesting that the Midwest is the toughest region for recruiting technology professionals. A recent hiring survey from Dice with responses from both recruiters and hiring managers, who recruit across the U.S., found that five of the top 12 most challenging cities to recruit tech talent in are located in the Midwest. Click through for the toughest cities for recruiting tech talent, as identified by Dice.com. While the regional crown went to the Midwest, New York City came in at number one as the toughest tech city to recruit in. According to former Mayor Bloomberg’s “Made in New York” map, nearly 1,500 New York City tech companies are currently hiring, and on Dice there are more than 8,000 positions advertised on any given day that are based in this city. San Francisco takes second place as the toughest place to recruit in as social media and Big Data become more mission critical for businesses. Add an abundance of tech firms clamoring for similar talent and six-figure salaries and it’s clear Silicon Valley is a tight market. 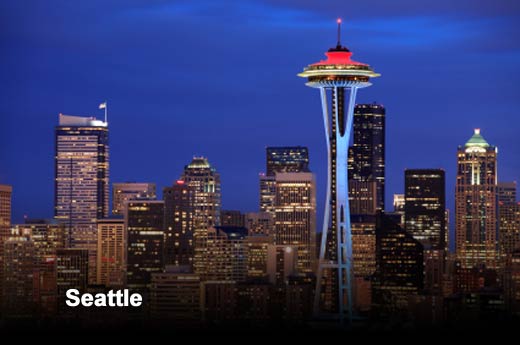 The other notable West Coast city to crack the top 12 was Seattle, buoyed by recruitment by cloud computing companies such as Amazon. 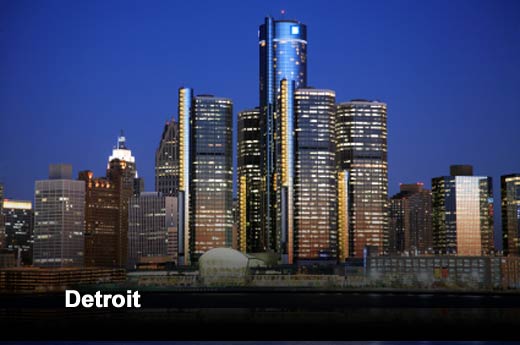 The five Midwest cities on the list span a distance apart of more than 700 miles and are tough recruiting locations based on a combination of supply and demand issues. Employers are hiring tech professionals in Michigan, thanks in part to the efforts of the Michigan Economic Development Corporation, which approved incentives for four companies that plan to create nearly 700 new jobs in the state. While these incentives are bringing positions to town, recruiters suggest Detroit is the fourth most challenging city to recruit in. The toughest tech cities to recruit in on the East Coast include: 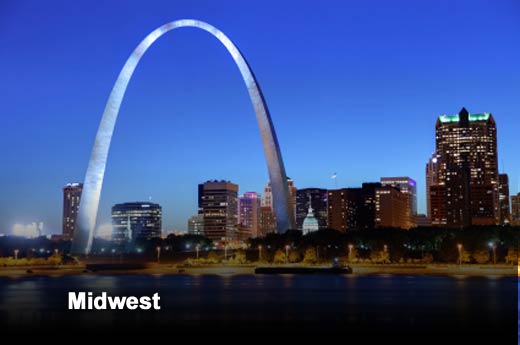 The toughest tech cities to recruit in in the Midwest include: 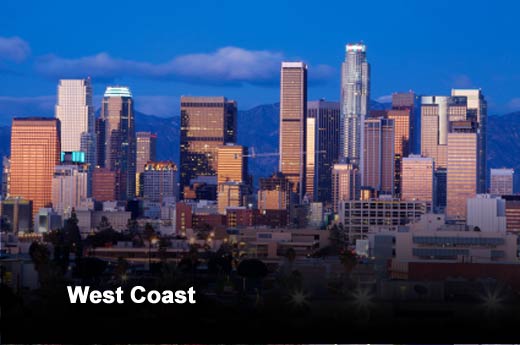 The toughest tech cities to recruit in on the West Coast include: