Gone are the days of top-down structures. In today’s “flatter” and more cross-functional world, leadership is needed everywhere. Organizations require that everyone, including their project managers, take up the baton. For too long, project managers were viewed by others, and themselves, more as mechanics assigned to “fix” a problem, rather than a critical leadership resource responsible for implementing the organization’s strategy.

The successful twenty-first century project manager (PM) must exhibit a wide range of leadership skills to guide cross-functional teams in the pursuit of delivering value and excellence through projects, programs, and other major initiatives. Beware of the following six sins of project management leadership, identified by J. LeRoy Ward, PMP, PgMP, executive vice president, ESI International, as any one of them will undermine your ability to function at the highest levels of performance. 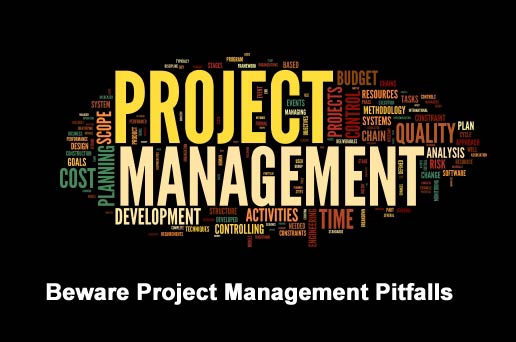 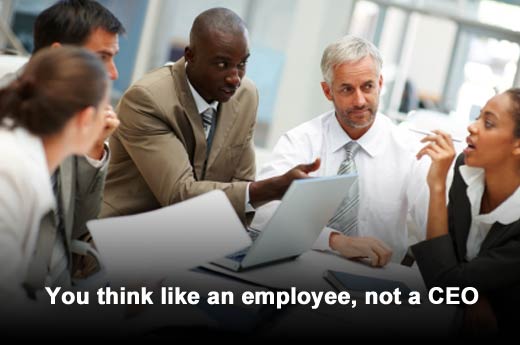 Sin 1: You think like an employee, not a CEO

The head of one of the world’s largest engineering and procurement companies lamented to Ward recently that many of his project managers don’t look holistically at their responsibilities. For example, if there’s an external stakeholder group that’s causing problems with a construction project, the PM thinks the public relations office should handle it. So wrong, says the company’s CEO. In his view, the PM is the CEO of the project. The buck stops on the PM’s desk and no one else’s.

Antidote: Think of your project as your own business with a profit and loss statement. This perspective will cause you to think like an owner, not an employee. When you think like an owner, everything related to the project is your responsibility. You’ll make different ‒ and better ‒ decisions. 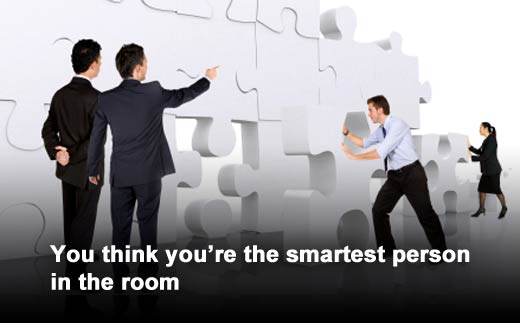 Sin 2: You think you’re the smartest person in the room

Ron Johnson, the now fired chief of JC Penney, came to the job with a radical vision for the company. When he explained some of his ideas for change, senior management told him many of them would never work. They were right. But Johnson, who was wildly successful as the head of Apple’s retail stores (a much different business than selling discount clothing), was so convinced of his “rightness” he ignored their advice. The result: an unmitigated financial and public relations disaster. Ironically, he’s gone, but his advisors stayed on.

Antidote: You may have great ideas, but so does your team. Listen carefully to what they have to say. Listen more, speak less. As Larry King said, he never learns anything when he’s talking. You won’t either. Sin 3: Project success is all about delivering to time, cost, and scope.

Client satisfaction is a myth. Clients don’t want to be satisfied; they want to be delighted, elated, and absolutely “wowed” by your performance. Time, cost and scope, while important, don’t exclusively speak to what clients really want. They want value and they want you to figure out what that value is even if they can’t articulate it at the outset.

Antidote: In addition to your regular project meeting with clients, meet and talk with them informally, get inside their heads to figure out what’s really driving and motivating them. Make sure your team is obsessed with understanding the client at all levels. Remember, you can never over-communicate with a client. 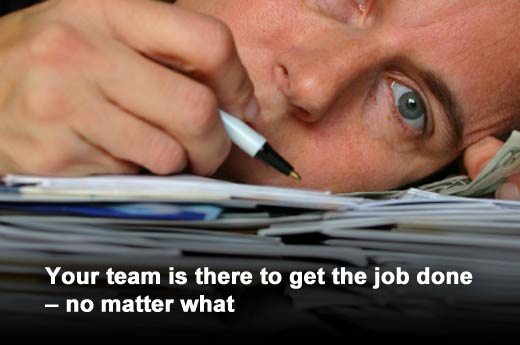 Sin 4: Your team is there to get the job done – no matter what.

Of course your team is there to do the job, but your team also wants to learn new things, develop sought-after skills, take on new challenges, and have some fun along the way. People don’t mind working hard, extremely hard and under difficult conditions, if they feel they are appreciated and are getting something out of it.

Antidote: A colleague of Ward’s, Joe Czarnecki, suggests meeting with each key team member at the beginning of the project. Ask them what they want to learn as a result of being onboard. If you can help them gain key skills, and get the best work out of them, it’s a win-win for all. Think of it this way: at the end of the project, would these people want to work for you again? If not, you’ve failed at leadership. 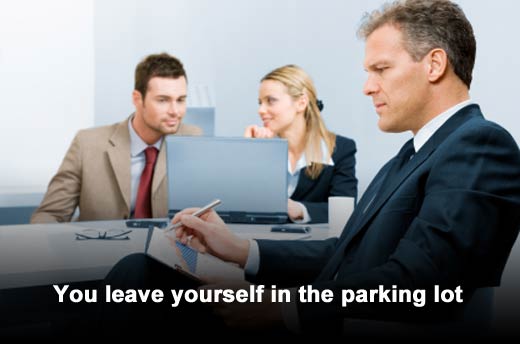 Sin 5: You leave yourself in the parking lot.

At home you’re fun loving, have a great sense of humor, may be even a bit of a jokester. Yet, as soon as you walk into the office you become the somber “leader” with a serious, aloof demeanor who rarely cracks a smile, simply because you read some overpriced business book that told you how to be. In other words, you’re a phony. And, guess what? Your team can see right through your plastic packaging. People don’t expect you to be perfect, but they do expect you to be you.

Antidote: Don’t read business books. Read Mad magazine. Bring your sense of humor to the office. You’re you, warts and all. It doesn’t mean you can’t improve, but you can’t “act” your way to leadership. People like authenticity. If they want to see actors, they can go to the movies. 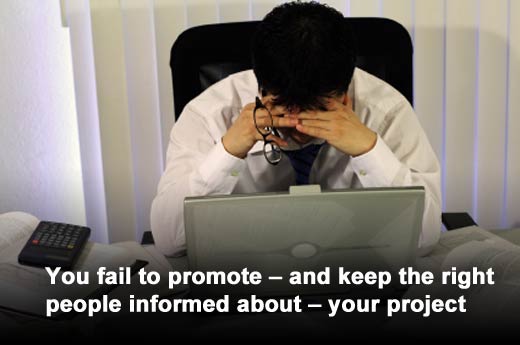 Sin 6: You fail to promote – and keep the right people informed about – your project.

Your project is being done for a reason. It’s important. Otherwise, why would the organization devote its limited resources on it? But, not everyone will agree it’s as important as you and your sponsors see it. Some may try to raid your team, put your project needs at the bottom of the priority list for resources, or complain you’re not making sufficient progress. In other words, they’ll do everything they can to promote their work over yours to get in the front of the line. If they do this enough, the executives will start to wonder about the value of the project and simply kill it by starving you of resources.

Antidote: Create an overview presentation of your project. Offer to give it to anyone and everyone who will listen. Make sure your team members can present it too. Communicate the good works of your team regularly, formally and informally. Make sure everyone knows you’ve got the best team in the company. Your project is a product that needs to be continually “sold” to the execs. By doing so, you are ensuring a great future for your team members as leaders too. 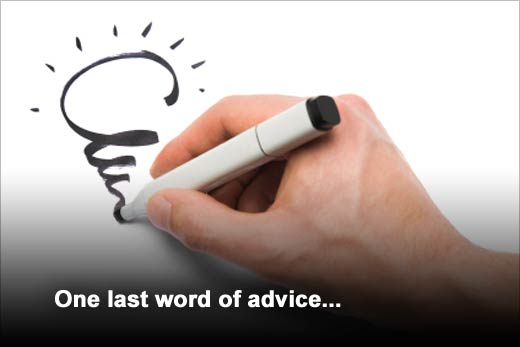 One last word of advice: Don’t wait around expecting some executive to confer upon you the “mantle” of leadership. It rarely happens. Smart leaders take control, make decisions, and let the chips fall where they may. Don’t ask for permission; ask for forgiveness. That’s what real leaders do.