Apica, a leading load testing and performance-monitoring provider for cloud and mobile applications, recently offered its list of the "Seven Most Stunning Website Failures of 2011."

"This year's list proves that ongoing website failures and performance problems are costing companies lost revenues and damaged reputations. As you can see, even the biggest in the business are suffering. When a website goes down, an online business has effectively shut its doors and is left wondering 'Will that visitor ever come back?,'" said Sven Hammar, website performance optimization expert and CEO for Apica. "Website failures and performance problems can be minimized greatly by simply, conducting on-going testing and monitoring to avoid being the next big failure story." 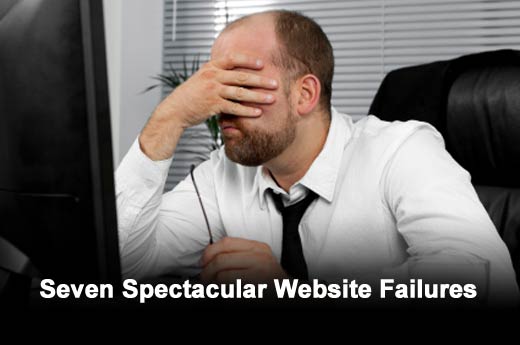 In June, the Olympic committee announced 2.3 million tickets were available for purchase for the 2012 London Olympics. Excited fans rushed the site to find "Sorry, we cannot process your request at this time" messaging because the website could not handle the rush of visitors. London has gone to extraordinary lengths to win and host the Olympics, only to have its website crash when it opened its doors to the public. The New York City website crashed amid overwhelming visitor volume encouraged by Mayor Michael Bloomberg who strongly urged the public to use the website for information on Hurricane Irene in August. More than any other city in the world, you would think that New York City would be most prepared for extraordinary events. 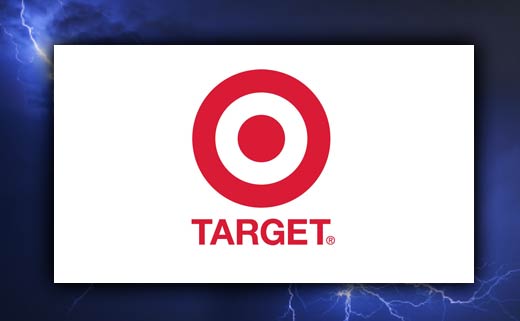 The much anticipated launch of the Missoni Collection at Target in September was a huge failure when the Target.com site crashed due to high traffic, rendering the entire website inoperable for hours. Target experienced a repeat crash performance six weeks later when another rush of visitors hit the site. Target has stunning marketing, but surely having their website fail during such a high profile event isn't part of their plan. In early October, iPhone 4S became available for purchase at the Apple Store. Huge spikes in website traffic throughout the day either downed the site or slowed it considerably, effectively halting tens of thousands of new phone purchases. While everyone was hoping for the iPhone 5, surely Apple had enough confidence in the 4S to prepare for enormous interest. Bank of America's website slowed considerably for five days in October when it was hit hard by customers flocking to the site after the banking giant announced it would be charging a $5 monthly fee for account holders who make purchases with their bank debit cards. While Bank of America could not have imagined the worldwide "Occupy" movement stemming from this announcement, the company had to have spent enormous time considering the public response — but not the potential traffic to their website. Disney.com crashed repeatedly due to high visitor volumes when it launched the limited edition of its princess dolls collection in October. Even the world's most amazing merchandiser can get caught off guard with a potential hit on their hands. Simple proactive testing for enormous peak loads for an expected 'big seller' and this situation would be easily avoided. Shoppers looking to purchase the new Versace Collection from H&M's website in November were greeted with "We're sorry, we are experiencing large number of visitors at the moment, please try again later" messaging. "Try again later" is the last thing this retailer's avid fans want to read. Most of its designer lines are smash hits.