The 10 Fastest Growing IT Job Markets in the U.S.

According to a recent Dice.com report, the second quarter of 2014 continued to show strong employment numbers for IT professionals. The unemployment rate averaged 3 percent compared to the 3.6 percent unemployment rate registered last year during the same period.

Tech consulting has been adding jobs at a swift clip, creating 27,000 new positions in the second quarter, which is the best quarter for job gains since fourth quarter 2010 and ahead of last year’s second quarter by 8,300 jobs.

Where are these jobs being creating? It might surprise you to know that many of the jobs are appearing in the South and Southeastern U.S.

This year’s fastest growing state for technology jobs is built on two pillars: the highest percentage growth and the most new positions added in the first half of the year. In fact, this state has created so many new jobs, it now ranks as having the second largest workforce of technology professionals behind California, according to data from the Bureau of Labor Statistics covering computer systems design and related services. Let’s do the two-step for Texas.

In this slideshow, we’ll take a closer look at Texas and the other nine fastest growing tech job markets. Tech Job Markets on the Rise

Click through for the 10 fastest growing IT job markets in the U.S. The Lone Star state has added 8,100 positions this year to employ 143,300 tech workers, nearly a 6 percent jump. And, Texas’ tech employers are looking to the future, with plenty of mobile, Big Data and software developer openings on Dice from Austin to Dallas to Houston. In just the first six months of 2014, Florida has created nearly as many tech jobs (4,100) as the state did in all of last year (4,500). Tech hiring and availability of professionals has become a campaign issue during the gubernatorial election. The focus for Florida, like many states, is on growing their tech workforce and starting young, with techCAMPs as one initiative. North Carolina grew tech jobs at nearly 4 percent, the third highest in the nation. On any given day, North Carolina’s tech employers post 2,200 open positions on Dice, searching for Java and SQL professionals, as well as Business Analysts, among others. 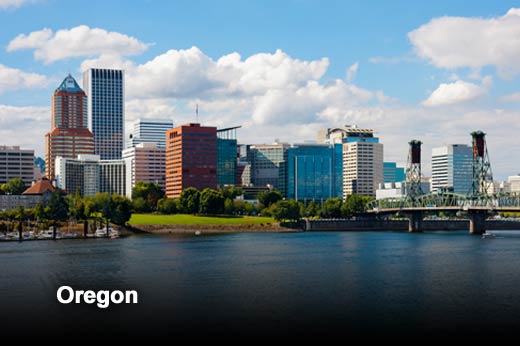 The Pacific Northwest rounds out the top five, with Oregon at No. 4 and Washington at No. 5. Both states enjoyed a mid-three percent increase from year-end. According to the Oregonian, start-up funding is blossoming this year, with companies like Puppet Labs benefiting. Puppet’s software helps sys admins automate configuration and management of machines and the software running on them. With the likes of Microsoft and Amazon, as well as other tech giants in the area, Washington has also enjoyed over 3 percent growth in tech jobs this year. While New York already boasts a sizable tech community and well-established companies that tend to hire in significant numbers, the state clearly has competition when it comes to attracting a tech workforce. Even so, New York posted nice job growth with a 3.08 percent increase. 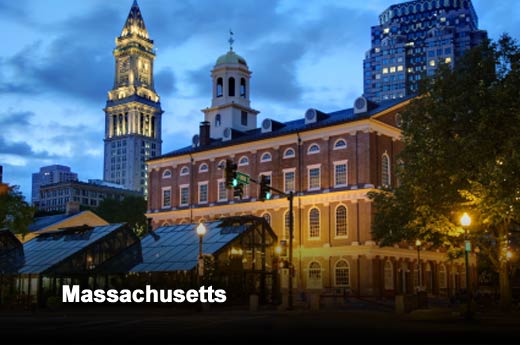 New Jersey came in ninth overall with a job growth rate of 2.84 percent. Michigan has been on a comeback of late, with concerted efforts to bring in high-tech companies and increase tech employment. Clearly it’s working, as Michigan increased tech jobs by 2.72 percent since year end. After being the fastest growing state for tech jobs two years in a row, the pace has slowed, but the expansion has continued – up 2 percent from year end.