Ten Things You Need to Know About Software-Defined Storage

Will 2014 be the year of software-defined storage (SDS)? Amitabh Srivastava, President of EMC’s Advanced Software Division certainly thinks so. But he calls on enterprises and service providers to force clear definition of the term so that everyone is on the same page. Drew Robb takes a closer look at 10 things you need to know about software-defined storage. Click through for 10 things you need to know about software-defined storage. As always happens when a heavily hyped term hits the market, some companies quickly change the name of their product to make it fit the latest buzz term. The product is no different, but its name has been altered to sound more current.

“Some vendors will continue to reposition their older/existing offerings as SDS,” said Srivastava. “Customers are growing wary of old/existing products re-branded as software-defined.” 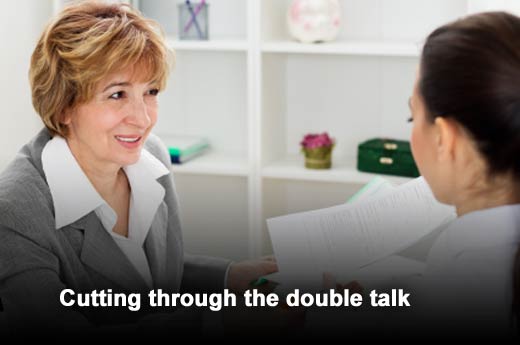 Cutting through the double talk

What should users do to see through any vendor doubletalk?

Greg Schulz, an analyst with StorageIO Group, advises users to ask the vendors what it is that they do without using the term software defined. Is it about enabling what the customer has or is about to acquire? Or is it about a way to get some new or yet another piece of technology in the door?

“When the vendor says that they are enabling management, have them articulate what it is and in what context that they are managing,” said Schulz. “See if they can explain it sensibly on the back of a paper napkin.” 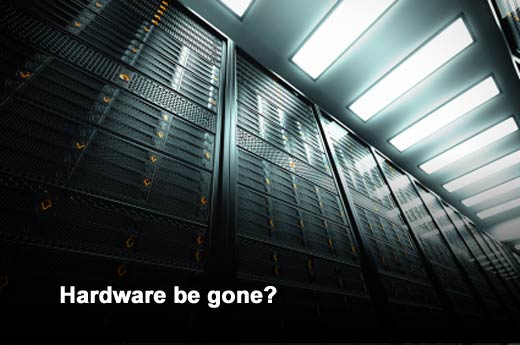 So does SDS mean the end of the long-dominant proprietary hardware platforms such as EMC Symmetrix? Schulz isn’t so sure.

“There are some who say the traditional proprietary storage systems are going away,” said Schulz. “But if you take a pragmatic approach and view software-defined storage as being around managing or enabling other hardware, software and services, those legacy systems or solutions can find new life doing new things in different ways.”

He expects traditional hardware platforms to morph and be used in new and different ways, and he added some historical perspective. A couple of decades ago, for example, there was a focus on Just a Bunch of Disks (JBOD) and dedicated storage, including RAID. Then we went through a phase of consolidation and shared storage leading into the SAN and NAS era. Now we have come full circle and are moving back to JBOD and commodity hardware that is defined by software.

“Over the next couple of years, some existing legacy storage systems will be used as back-end storage sitting behind cloud, virtual, object, archive and other software defined storage solutions,” said Schulz. 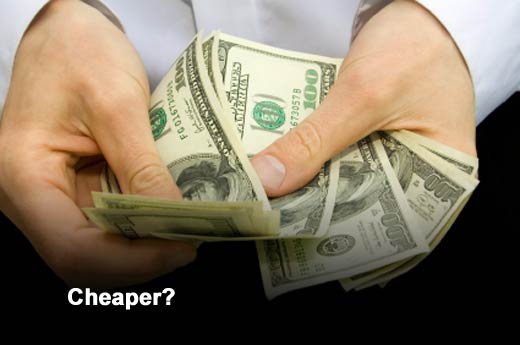 One of the big reasons users are interested in SDS is due to the potential cost savings. It seems logical that if you move storage onto commodity hardware, it will become a lot cheaper, right? Not necessarily. Whether or not it’s cheaper to download software that provides an abstraction layer stretching across a heterogeneous set of commodity hardware depends on a number of things. 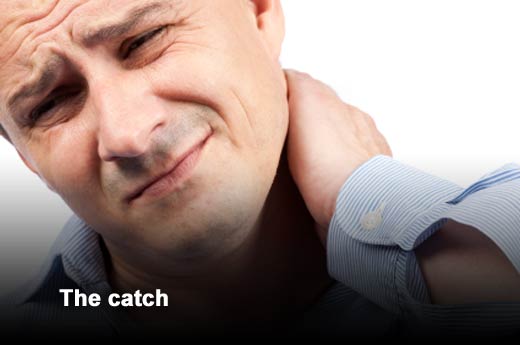 That allure of SDS is that you download some software and load it onto commodity hardware. This holds the promise of reducing costs considerably. Users can download software from open source sites, or via vendors such as VMware, SoftNAS, CloudByte, NetApp, FreeNAS and others, and then leverage whatever hardware they have.

Great. So what’s the catch?

“That catch is now you have moved from being a customer of a vendor/VAR to becoming your own integrator, service/support, troubleshooting, maintenance organization, which might seem cheaper, although there can be hidden costs,” said Schulz. “Those hidden costs include taking people away from doing actual work, and worrying about what happens when the person who put everything together quits and goes elsewhere.” While Karp sees SDS as a major trend for this year, he also sees a major opponent looming. Software-defined storage represents an option that is the diametric opposite of the movement towards packaged systems, such as those available from EMC, HP, IBM, Oracle and a host of other large players. Which one ends up cheaper remains to be seen.

“With software-defined storage you roll your own storage environment, with the consequence that you’re responsible for making sure the management abstraction continues to work as time goes by,” said Karp. “Prepackaged systems, on the other hand, arrive on your loading dock preconfigured, pretested, and ready to go. The first option is cheaper upfront, but the second offers more predictable downstream costs.” It’s likely that those firms that are serious about adopting SDS are the more technically sophisticated organizations.

“Data centers giving serious consideration to SDS are likely to need a depth-of-storage expertise that the prepackaged environments don’t require,” said Karp. “A consequence of this is that the two approaches are likely to address somewhat different markets.” Further, adopting SDS might be seen by some as putting all your eggs in one basket. That entails a lot of trust in the supplier.

“It’s vitally important to have faith in the provider of the management software,” said Karp. There may be a battle going on between SDS and prepackaged systems. But it’s important to realize that many of the vendors that provide large self-contained systems also are enthusiastically delivering SDS environments as well. Why would they make the necessary investment to enable them to do this?

“The potential advantage of software-defined storage is that it allows data centers to protect data according to the levels of service that the various data sets require, and to automate that protection across the data center with no regard for the hardware infrastructure underneath,” said Karp. “If that dream becomes a reality, as well may be the case, the value of the hardware vendors will decrease dramatically.” To add another wrinkle into things, in addition to SDS and pre-packaged solutions, Srivastava says that SDS appliances are coming.