Ten IT Skills on the Brink of Extinction

IT is constantly changing with regard to skills, infrastructure, and service delivery. So much so that IT skills gained two years ago may well be obsolete today. That means the skills college students learn in their freshman and sophomore years can easily be irrelevant by graduation.

Keeping up can be a challenge. There are way too many mission-critical projects needing completion. Only people with the right knowledge, experience, and skills will be moving up instead of moving on.

To help you stay ahead of the game, this slideshow features 10 IT skills that are on the brink of extinction, according to Global Knowledge.

Making a list like this is often a great challenge as it is usually a moving target. For example, there are more lines of COBOL programming written than any other language. Someone will have to maintain all that as long as there are any systems still running with those programs. At the same time, the chance of finding a job with that as a major skill requirement is becoming very slim. That suggests that people wanting to build a career in IT should consider more recent programming languages like HTML5.

In any case, if you are relying on one of the skills nearing extinction as your key strength, it is time to look at supplementing your skill set. Respondents to Global Knowledge’s 2014 IT Skills and Salary Survey identified these growth areas for 2014: Click through for 10 IT skills that are on the brink of extinction, as identified by Global Knowledge. They were popular and commonly used for years. Now, the majority of programming work has transitioned to object-oriented languages like Objective C, Java, C++, and C#, pushing COBOL and Fortran to the back shelf. Sure, having these skills means you can support older applications. But as businesses drop these older programs for modern applications written in newer languages, these types of programmers will have fewer opportunities to put their skills to work. This year, Microsoft will end its support of Windows XP and Vista. Next year will see the end of support for Windows Server 2003. If bugs, exploits, etc., are found in them, they will go unpatched. Many new applications no longer support them and drivers are getting harder to find. Though there are still many IT staff who know these operating systems, the demand for these skills is rapidly shrinking. 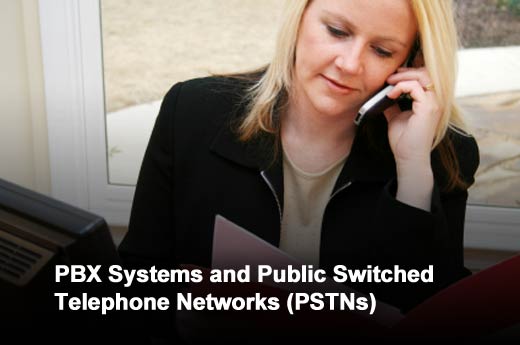 Traditional PBX systems and PSTNs are gradually being replaced by servers with the same and more functionality in software. Modern communications software does much more than route voice calls to desktop telephones. These days, unified communications combines voice, voicemail, fax and data to the desktop, along with other features and functions, all offered in software configuration. 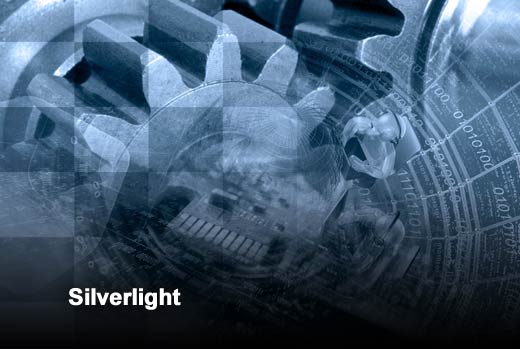 Microsoft introduced Silverlight to compete with Adobe Flash. It promoted Silverlight to develop desktop widgets and Web pages in Vista. Windows 8 will still run Silverlight, but Silverlight fails to work with the new Windows Store (a.k.a. Metro) apps or on Windows Phone. It is very much a Windows-only technology and fading in favor of HTML5. With operating systems taking up the functions of many middleware packages, middleware has become a means of supporting legacy solutions. By their definition, legacy systems are older solutions being used until they can be replaced, which removes the need for the middleware. Flash is widely used, but Adobe dropped support for all mobile platforms back in 2011. Like Silverlight, Flash is being replaced with HTML5. So, most websites are moving to HTML5, which works on mobile and desktop operating systems, including iOS, Android, Mac, Windows and Linux. The move to the cloud is expanding. Software as a service is becoming normal. This reduces the need for software installers and those who support software. Instead of patching and upgrading on the local computer, the work is done on the cloud. In today’s world, instead of repairing a failed hardware part or peripheral device, users most often replace them. With lower prices and upgraded components, it’s cheaper to replace parts than it is to repair them. With virtualization becoming the way of the future, fewer servers are being deployed as the number virtual servers increases. That means there is a big drop in demand for server administrators who only know server administration. Many customer relationship management (CRM) applications like PeopleSoft and Siebel are going away in favor of cloud-hosted apps that accomplish the same functions. The same is true for enterprise resource planning and supply chain management, according to Global Knowledge’s annual IT Skills and Salary Report.