While beige office walls may help keep some focused on the work at hand, for others it’s often seen as a blank canvas for fostering creativity. Whether it’s halls decorated like the New York City subway system or a floor-to-ceiling spiraling slide, these 10 companies show how to use and design office space in a whole new way.

See which photos employees have shared on Glassdoor that make up their list of 10 offices you wished you worked in. Click through for the 10 coolest office spaces, as identified by Glassdoor.com. Epic, headquartered in Verona, Wis., has designed an office hallway to look like the New York subway. 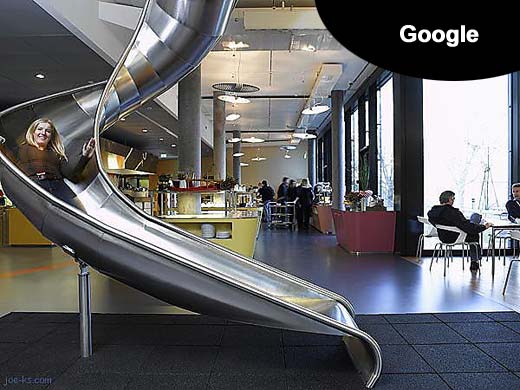 Google keeps some fun in mind at one of their offices as employees can literally slide from one floor down to the next. Microsoft employees pull up a seat around this large touchscreen tablet table. 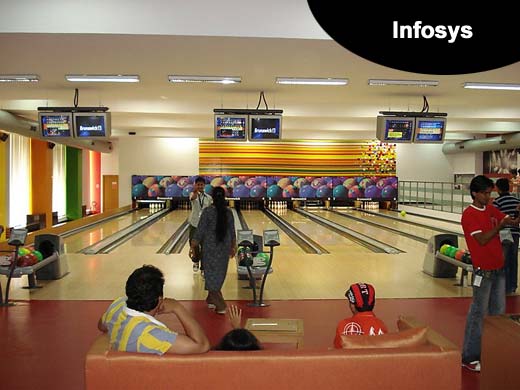 Infosys brings games to one of their offices by adding in a bowling alley. 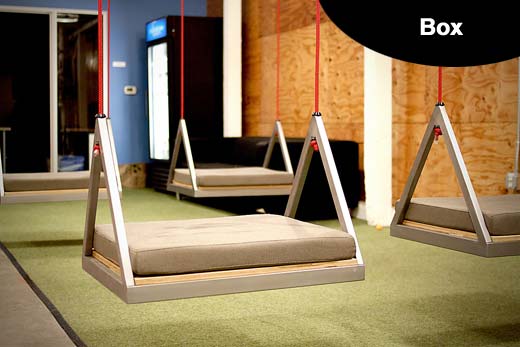 Box, headquartered in Palo Alto, Calif., has a playful take on seating arrangements as they added swings to their office. Facebook employees can take advantage of a video game room. 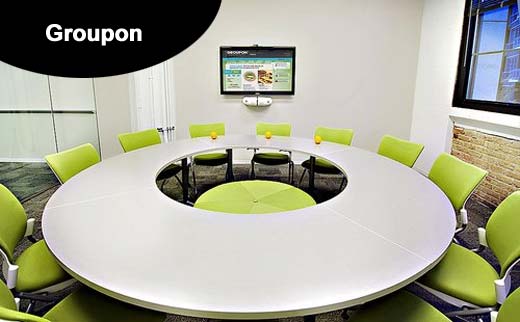 Groupon breaks away from traditional office norms by adding color and modern design to their office. 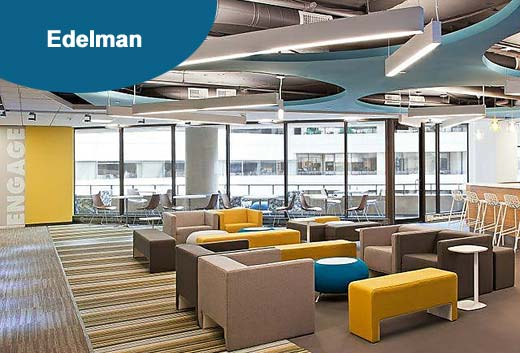 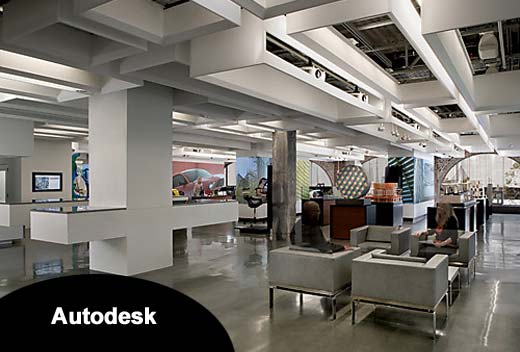