Tech Job Market to Remain a Bright Spot in 2013

The job market for technology professionals has been a bright spot amid what economic-types typically have termed a modest recovery. That “bright spot” status should remain true into 2013, according to more than 1,000 technology-focused hiring managers and recruiters surveyed by Dice. 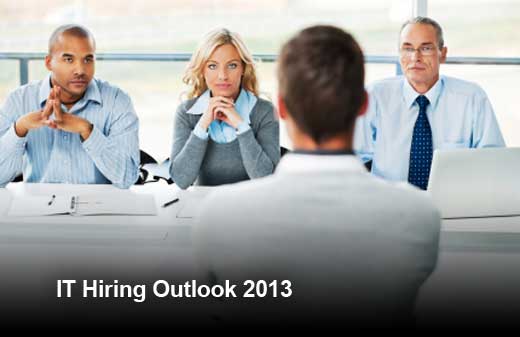 Click through for a look ahead at the tech job market in 2013, as identified by Dice. However, the brightness looks poised to dim a bit, at least in comparison to the technology job market of six months ago, when 73 percent of hiring managers expected to be adding tech workers during the second half of 2012. From a regional perspective, the largest change over the past six months is from hiring pros headquartered in the West, where six in 10 (64 percent) anticipate staff additions to start 2013, as compared to eight in 10 (81 percent) who felt that way about the second half of 2012.

“Tempered optimism. That’s how I’d describe the state of technology recruiting as we move into the New Year,” said Alice Hill, Managing Director of Dice.com. “For every pair of companies likely to staff up in 2013, there’s a company saying they’re not looking to grow their technology workforce in the immediate future. So there will be good job opportunities and there will be hiring, but we’re expecting steady, modest growth, not a snowball gaining speed into an avalanche.” Asked if the time to fill open technology positions had changed compared to last year, more than half the respondents (55 percent) said it had lengthened (including 16 percent who labeled the change “substantial”). Accounting for the slower hiring process, nearly half the hiring managers (47 percent) pointed to an inability to find qualified applicants, while another third (33 percent) cited a desire to wait for “the perfect match.” Likewise, there is no haste by qualified technology professionals to move on in their careers. Seven out of 10 respondents said voluntary departures hadn’t risen at their company or with their clients during the past year. And asked about the pace of new job applications, more than half (54 percent) said they hadn’t seen a spike in new applicants as compared to six months ago. 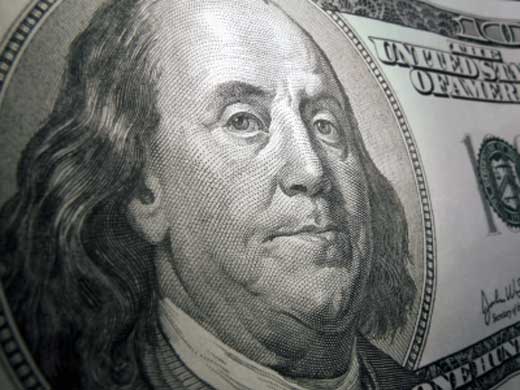 Previous articleDell World: Windows 8 for the Enterprise
Next articleTop Threat Predictions for 2013 Revealed