The tech job market is strong and IT pros are reaping the benefits. According to the latest salary survey from Dice, salaries rose 7.7 percent year-over-year in 2015, representing the largest yearly increase ever. The survey also found that while the rate of those receiving bonuses remained steady, the amount of those bonuses rose 7 percent from 2014. Contract workers also saw positive increases in income during 2015, with a rise of 5 percent in hourly compensation.

It’s no surprise that salary satisfaction for IT pros is increasing. For the first time ever, seven metro markets across the U.S. posted six-figure average salary figures for tech professionals. Silicon Valley once again posted the highest average salaries overall. Click through for findings from a recent IT salary survey conducted by Dice. In 2015, tech pros saw the largest year-over-year increase in average salaries ever, up 7.7 percent to $96,370 annually. A sign of a strong tech job market, 62 percent of respondents reported receiving a higher salary in 2015. Nearly 50 percent reported the increase as a result of upward mobility at the same company, with 38 percent receiving a merit increase and 10 percent receiving an internal promotion. Changing employers accounted for another 23 percent of respondents who reported a salary increase. 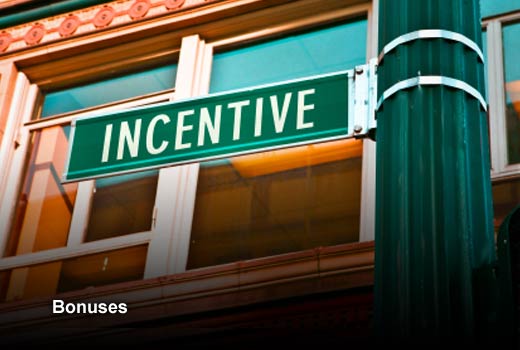 Bonuses have traditionally been associated with high-level executives — especially those in the financial sector, but are becoming more commonplace among the tech sector, especially among those with more experience and seniority. According to Dice, the average bonus in 2015 was $10,194, a 7 percent increase from 2014. The number of respondents reporting receiving a bonus remained steady year-over-year at 37 percent, but is still up from 2009 when only 24 percent earned a bonus. Tech pros working as contractors saw an increase of 5 percent in hourly compensation, earning an average of $70.26 per hour. The highest rates for contractors were paid to those working in the industrial/chemical, professional services, health care, and utilities/energy sectors. After a two-year slide, tech pros are reporting being more satisfied with their pay (53 percent). Confidence in switching jobs also remained high, with 67 percent believing they could easily find a favorable new position. Additionally, more than a third intend to do just that in 2016. 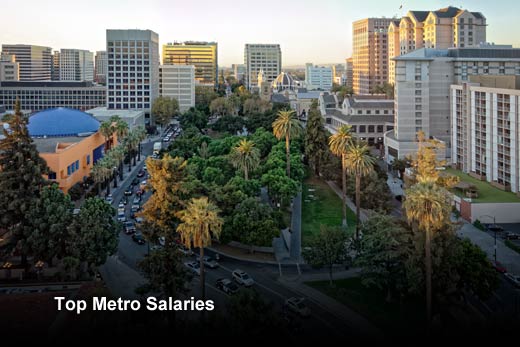 Average tech salaries reached six figures in seven markets for the first time ever in 2015. Leading the list was Silicon Valley with an average salary of $118,243, a 5 percent increase year-over-year. The largest year-over-year growth occurred in Kansas (19.8 percent), New York (15.5 percent), and Wisconsin (15.5 percent). Big Data and cloud skills were once again front and center on the list of top paying skills, with newcomers such as HANA, OpenStack, CloudStack and Puppet making strong showings.

Previous articleThe Importance of IBM’s Patent Dominance
Next articleWhat Is the Best Way to Secure Endpoints?