According to a new study released by ESI International, a leading project management training company, project managers are being trained in fewer skills compared to 2012 — by as much as 20 percent. It was found, however, that organizations committed to applying training on the job and measuring its impact on job performance deliver projects on-time and to-budget more often than organizations without training adoption in place.

“The across-the-board decrease in project management training is a disturbing trend that organizations need to reverse,” said ESI executive vice president J. LeRoy Ward, PMP, PgMP, CSM. “Not only is it detrimental to the professional development of project managers, it has a direct, negative effect on project execution, which impacts an organization’s bottom line and its ability to satisfy its customers.”

ESI’s latest annual benchmarking study, “The Global State of the PMO: An Analysis for 2013,” shows that having a project or program management office (PMO) tasked with training and learning sustainment, among other responsibilities, positively affects training levels and project outcomes. 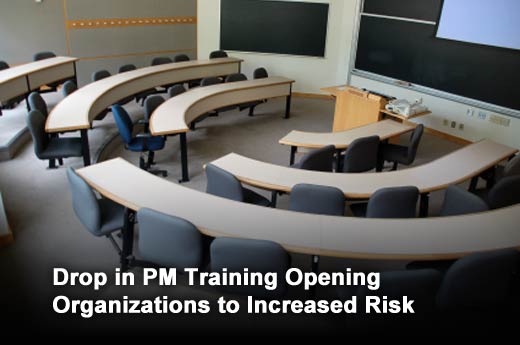 Click through for findings from a recent survey on project management training and its effect on the organization, conducted by ESI International. 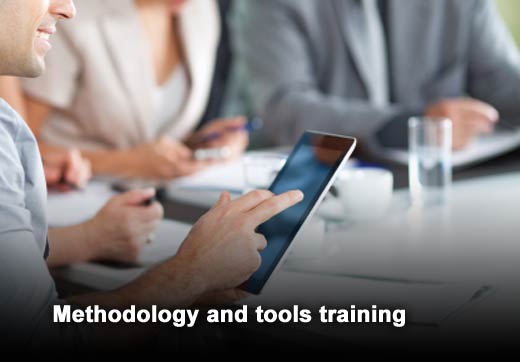 In 2013, 62 percent of workers who report up to a PMO said they receive training in using methodology and tools. That is a decrease from 75 percent in 2012. 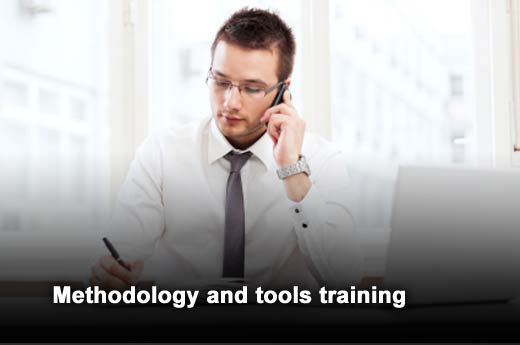 Less than half (47 percent) of non-PMO managed workers received methodology and tool training in 2013, down from 68 percent in 2012. 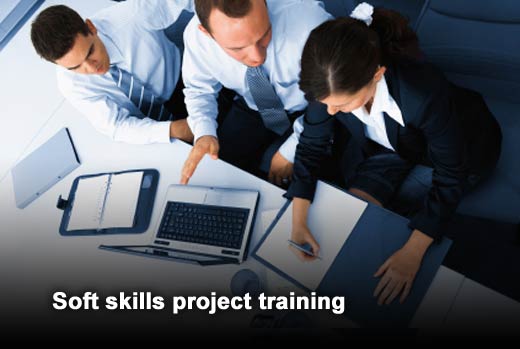 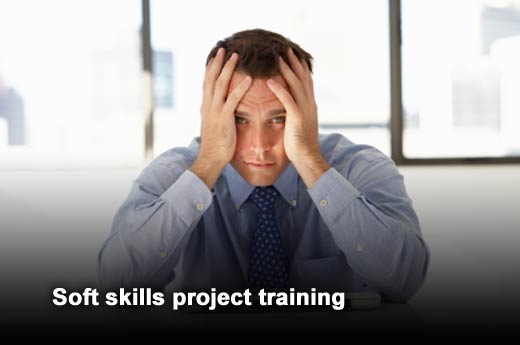 Only 22 percent of non-PMO managed workers received soft skills training in 2013, compared with 35 percent in 2012. 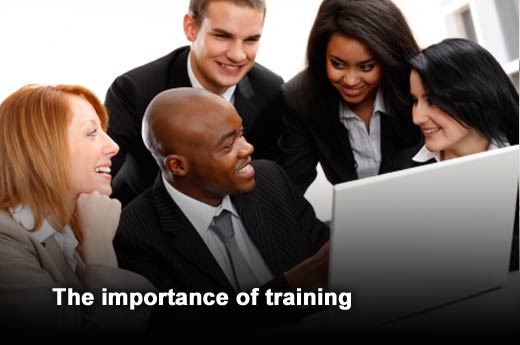 “While these training numbers reveal a decline in project-focused training, the survey underscores the importance of training and its direct correlation to project success,” said Ward. The study found that 56 percent of respondents who are part of PMOs that are active in measuring training impact and learning sustainment said more than 75 percent of projects were delivered on time, to budget, within scope and to customer expectations. That number plummets to 39 percent for those whose PMOs are not active in either.

Previous articleHow to Choose the Right Wiki for Your Business’ Needs
Next articleLeadership Scorecard: The Top Six Telecom Vendors