Smart Grid: A Closer Look at Potential and Obstacles

The potential for the smart grid to do a host of good things — cutting energy use, improving the environment, saving homeowners and businesses money, and generating revenue for a wide variety of companies in the telecommunications and IT sectors — is unquestioned. The smart grid clearly is a winning initiative for society, as well as many companies.

That’s the good news. Just as the potential of the smart grid is an area of almost limitless potential, it also is an area of almost limitless complexity. The initiative, which is no less than to redefine and rework the way the nation supplies power to its homes and businesses, could easily get bogged down in conflicting agendas, governmental inertia and antiquated and legacy thinking.

The sheer breadth of the project – or, more accurately, projects – creates the dangers. Dozens of areas must be addressed, from how information is shepherded back and forth from home to utility, how to best guard the grid against being overwhelmed by demand, and how to enable people to remotely control their energy use. And, of course, there are profound security concerns at each step. Each of these will be areas of competition and, most likely, half-hearted cooperation between vendors.

In this slideshow, we take a look at the key components of the smart grid and the obstacles facing this massive undertaking. Click through to take a closer look at key components and obstacles of the smart grid. A "smart grid" is a modernized, two-directional, electricity delivery system that monitors and regulates energy used by consumers, whether residential, commercial or industrial. The goal of a smart grid is to reduce energy consumption (and therefore demand), save money and increase reliability. Governments also promote upgrading to smart grids as a way to achieve energy independence and fight global warming. Smart grids generally consist of three elements, says Jeff St. John, an analyst who follows the sector for Greentech Media. The first sector is in-premise gear that controls energy use and provides other meter and monitoring services. The second element is the equipment that links the premise to a local collection point. The third puzzle piece is the backhaul to the central office. There is a huge potential for good here, including shoring up existing IP network technologies, adding missing layers of security into our networks, and the development of so-called bi-directional smart meters. All in all, the Department of Energy will spend roughly $11 billion to transform over 3,000 miles of electric transmission systems and the development of over 40 million smart meters. Smart grids offer energy consumers the opportunity to identify the main sources of energy consumption and quantify energy use. From this information, users can take steps to reduce consumption, saving money and energy. Based on the information obtained from items like smart meters, consumers can replace energy-inefficient items such as appliances, electronic devices, HVAC equipment and light bulbs with more efficient alternatives. More specifically, there’s a huge advantage for IT leaders to gain control over energy usage – and misuse – in the enterprise data center. Smart grid solutions will be able to jointly cut data center energy costs, reduce carbon emissions, and dramatically free up capacity from overburdened or inefficient infrastructure. 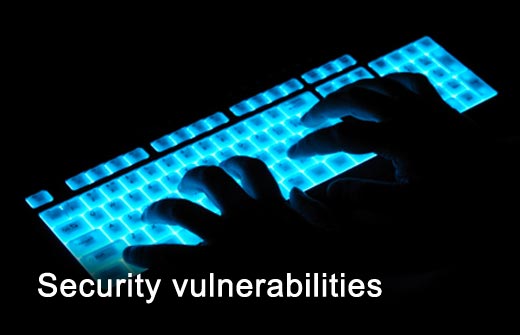 According to security researchers, the new "smart" meters have flaws that could let hackers tamper with the power grid. Not only do the vulnerabilities open the door for attackers to jack up strangers' power bills, but could also allow hackers to remotely turn someone else's power on and off. This is of particular concern given the ease with which hackers can access the grid via the smart meters. Hackers can fiddle with the meters at their convenience, and even inject malware into systems from the comfort of their own basements. Broad consumer acceptance of the smart grid will require vendors to introduce customers to the advantages and potential integration of energy-saving technology. Research by Parks Associates indicated that over 40 percent of consumers are unfamiliar with the phrase "smart grid." It seems logical that more people, whether household or corporate consumers, would call for initiatives in their communities if the advantages of smart grid tech over traditional systems were explained in clear terms and made widely known. But, attempts to roll out time-of-use pricing and other related initiatives have been met with reactions ranging from indifference to outright hostility. 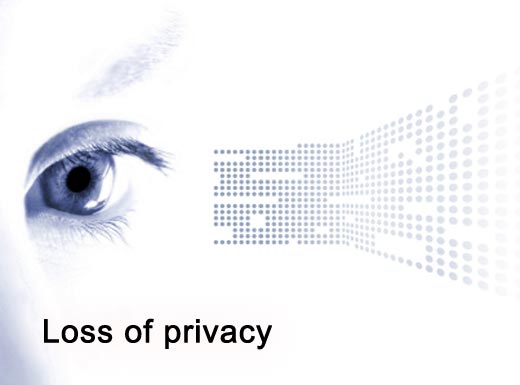 The fear is that collecting, processing and storing a huge amount of information on the habits of just about every home in America will lead to lapses, and the lapses will lead to abuse. While the dangers of online electrical data aren’t as obvious as e-health data, experts insist that it is a serious matter that demands attention.

Potentially, thieves could read daily energy records and identify homes in which the occupants are likely away. Also, such data, if it is not covered by adequate rules and laws, could be sold to third parties and used for targeted – and unwanted – advertising. That invariably will lead to scams. Legacy systems present a challenge to wider adoption of smart grid tech. Existing infrastructure cannot currently accommodate the new technology and would largely need to be replaced, although a hybridized infrastructure consisting of older, viable components and smart grid tech shows promise as a way to ease the transition and constrain cost. The creation of the smart grid will be a big, unwieldy, multiyear operation. “It is a huge undertaking,” says George Arnold, the National Coordinator of Smart Grid Interoperability for the National Institute of Standards and Technology (NIST), the group to whom Congress gave the task of quarterbacking these efforts.