IT Professionals’ Salaries on the Rise in 2013

Starting salaries for technology professionals in the U.S. are on the rise from 2012 to 2013, according to new research conducted by Mondo, a leading technology resources provider.

“The intense demand for highly-skilled technology professionals is resulting in significant increases in the salaries for those professionals with expertise in the areas of mobile, Big Data, cloud computing and user engagement skills,” said Michael Kirven, founder and CEO of Mondo. “And, companies across the U.S. are reversing the trend of outsourcing skilled technology labor overseas, and now understand that skilled IT workers that are located within their innovation centers can give them a competitive edge — which is driving demand here in the U.S for technology professionals.”

According to Mondo’s research, the following technology positions have experienced significant salary growth from 2012 to 2013. 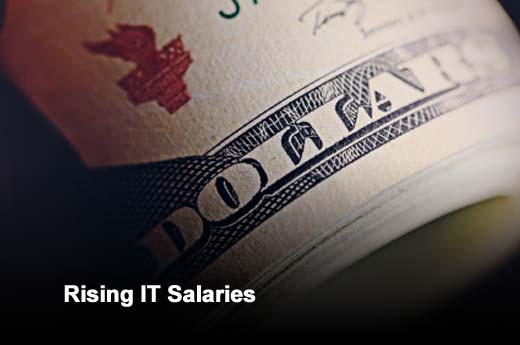 Click through for IT salaries that have experienced significant growth since 2012, as identified by Mondo, a technology resources provider. 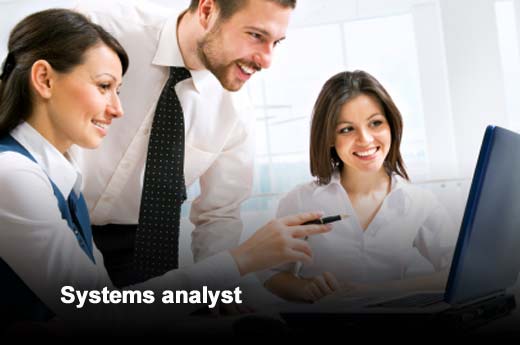 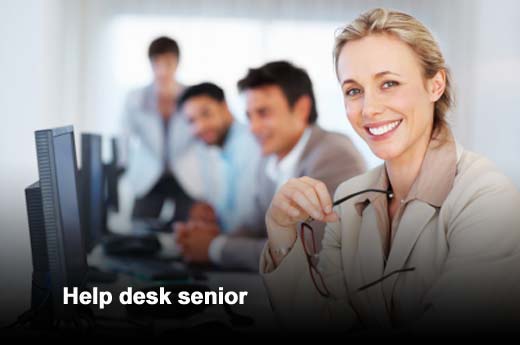