Technology professionals enjoyed their largest annual salary growth since 2008, according to a recent salary survey from Dice, a leading career site for technology and engineering professionals. After two straight years of wages remaining nearly flat, tech professionals on average garnered salary increases of more than two percent, boosting their average annual wage in 2011 to $81,327 from $79,384 in 2010.

A more considerable jump was noted in both size of average bonuses, up eight percent to $8,769, and the number of technology professionals receiving bonuses: 32 percent in 2011, compared with 29 percent in 2010 and 24 percent in 2009. The industries most likely to pay out bonuses: Telecom, Hardware, Banking, Utilities/Energy and Software.

“Finally! Compensation has mustered some momentum, as more and more top tech markets are notching increases in pay. Silicon Valley’s compensation moved first and wrote the playbook for highly qualified tech professionals to ask for more — whether that be in Seattle, Houston or Raleigh,” said Tom Silver, SVP, North America at Dice. “The increasing popularity of bonuses shows companies are rewarding their top performers. While everyone loves a bonus, anyone who has been through a cycle knows that bonuses both reward and punish. In fast-changing markets, it’s imperative for highly skilled tech professionals to capitalize on their career and compensation options.”

In Silicon Valley, annual tech salaries topped six figures for the first time since the survey began about a decade ago. The highest in the nation, Silicon Valley’s annual salary of $104,195, increased five percent year/year. In addition, bonuses are both fatter and more frequent in Silicon Valley — with 38 percent of tech professionals receiving bonuses at an average of $12,450.

While the Valley’s resurgence is well documented, other tech markets did exceptionally well too. In fact, 12 of the top 20 cities for tech jobs had above average wage growth. The largest: Austin, Texas with a 13 percent jump in pay to average $89,419. Portland, Oregon showed an annual wage increase of 12 percent to $82,055; Houston saw seven percent growth ($89,307); and Washington D.C. experienced nearly six percent growth ($94,317).

“Conventional wisdom says that as Silicon Valley goes, so goes the tech world. That’s true, and Silicon Valley is going well, but it doesn’t tell the entire story when it comes to tech employment,” added Mr. Silver. “Nationally, we’re seeing stiffer competition and higher salaries for tech pros with the right skill sets and the right experience level.”

While salaries are on the rise among technology professionals, entry-level salaries continue to be pushed downward, according to the survey. The professionals who generally saw their wages increase were those with 11 or more years of experience in their field.

This slideshow features the skills that commanded six-figure salaries and had above average year/year growth. Click through for eight skills that commanded six-figure salaries and had above average year/year growth, as identified by Dice. 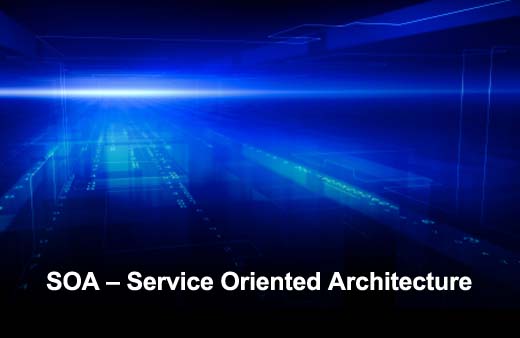 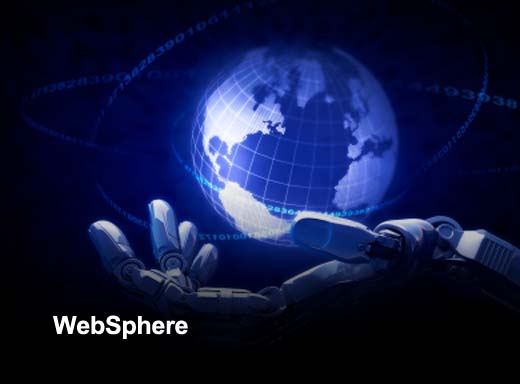