A Time of Great Enterprise IT Change

A new global survey of 152 IT executives and 162 non-IT executives that was conducted by Accenture finds that executives would really like to start over when it comes to enterprise IT.

While there is usually a gap between aspirations and action, the survey also finds that about half of the executives surveyed are already moving in that general direction, even though the majority of them readily admit they don’t know what the end state of enterprise IT will be once all those changes are actually made. Click through for results from a study focusing on the future of enterprise IT, conducted by Accenture. 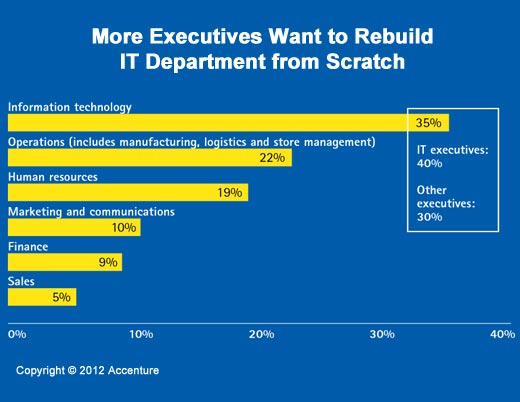 Many executive want to rebuild IT from scratch than any other function. About half are already working on it. 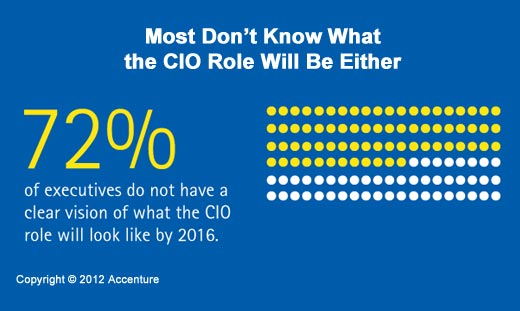 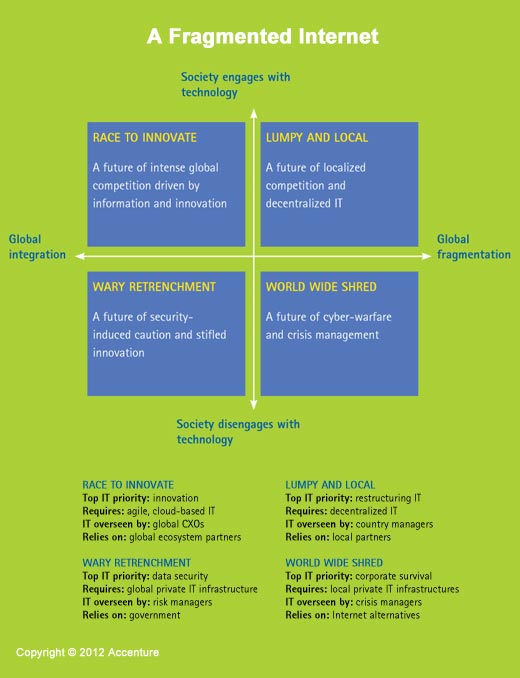 Seems inevitable in a lot of people’s minds. 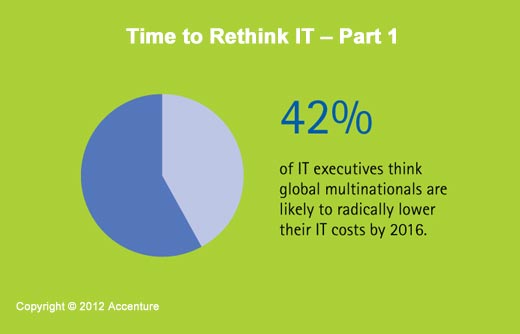 A definite need for speed. Fewer people will be working in IT.