In recognition of that new reality, Lenovo this week unveiled the ThinkCentre Chromebox, a new member of its ThinkCentre Tiny series of desktop PCs based on Intel that runs the Google Chrome operating system. The ThinkCentre Chromebox is configured with a fifth-generation Intel Core processor, along with up to 4GB of RAM and up to 16GB of solid-state drive (SSD) storage. 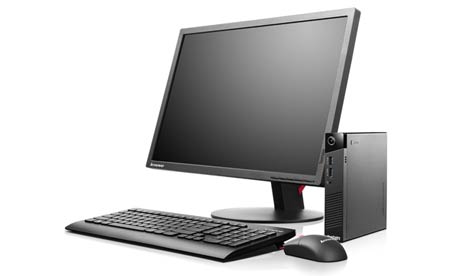 Priced starting at $199, the ThinkCentre Chromebox is aimed primarily at academic institutions where the low cost of systems based on the Google Chrome operating system has proven popular. At the same time, IT organizations outside of academia are starting to use Google Chrome devices to provide guests with access to the Web in order to, for example, access email.

The Google Chrome operating system may not usurp Microsoft Windows on the desktop any time soon. But it has attracted enough of a base of customers to make it a market that major PC vendors feel compelled to serve. That in itself may provide the beachhead from which Google will be able to expand into other vertical industries in the months and years ahead.