The Legacy of Steve Jobs

While we have often focused on Steve Jobs' public roles and his capability to present products as highlighted in “The Presentation Secrets of Steve Jobs” — a book Rob Enderle thinks every aspiring or existing CEO should read — we forget that he also played the role of virtual customer. You can see the difference in market performance between products he "got," like the iPod, and products he didn’t, like AppleTV (Steve wasn’t a fan of TV).

Most technology companies bring out products based on what engineers, who have little real contact with customers, want to do. And most CEOs let them do it.  At Apple, Jobs took a personal interest and assured products could be easily pitched and sold, and could be enjoyed by him and his family. He was a super focus group of one and, better than any focus group, he was hard to manipulate. 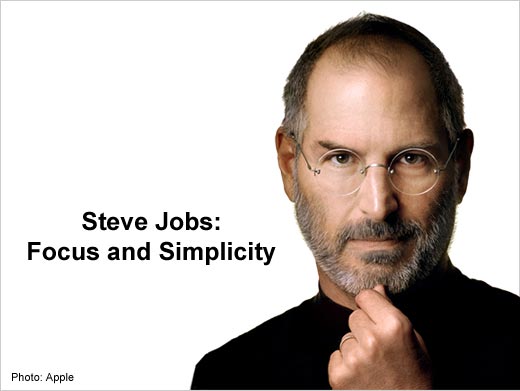 Click through for a brief look at the incredible impact Steve Jobs has had on the world of computing as we know it. 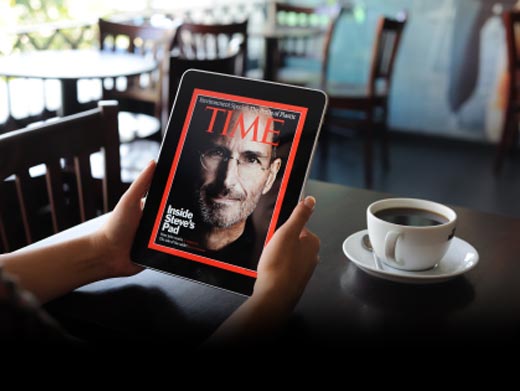 For Steve Jobs, it was about creating magical products — things that were as much a part of his fancy as they were part of the real world. Jobs was a minimalist kind of guy, but if you’ve ever watched someone play, or write about playing with, the iPad, there is a fascination you just don’t see with Windows or Apple PCs. Much like the original Mac, it is still young, but it has a magic in its simplicity that is closer to what people want in personal technology. The answer is that there, of course, would be a healthy mobile sector full of cool devices. No one person or company creates a market, and it – and Apple – will go on. The market creates the market. At the same time, it is difficult to overestimate how Jobs’ Apple stimulated, shaped, channeled and accelerated mobility and the consumerization of IT. Besides being co-founder of the company, Datamation notes that Jobs is widely credited with bringing the graphical user interface to the commercial computing world in the form of the Mac in the 1980s. After he was forced out of the company that he co-founded, again in the mid-1980s, he later returned to and is credited with saving the company, which had fallen on hard times. Since then, Jobs has presided over a veritable Golden Age at the company, launching the return of the Mac and introducing the iPod, iPhone and iPad, as well as iTunes and the Apple store. Jobs recently unveiled a new campus that will likely be seen as a large part of his legacy. Rob Enderle recently wrote that Steve Jobs was the only CEO of a major company to assure products met his high standards personally; he refused to make inferior products. Virtually all CEOs of big companies tend to leave quality to others, but Jobs didn’t. He instilled in his employees a sense of excellence and put himself in the quality path for Apple’s products. 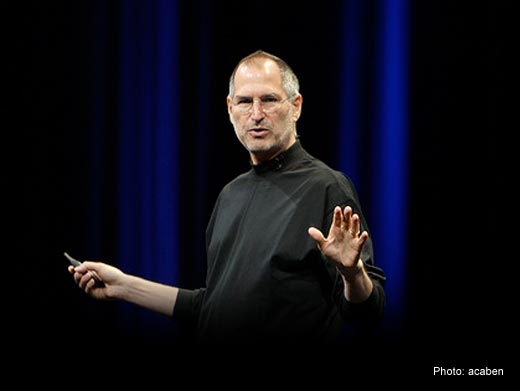 "There's nothing that makes my day more than getting an e-mail from some random person in the universe who just bought an iPad over in the UK and tells me the story about how it's the coolest product they've ever brought home in their lives. That's what keeps me going. It's what kept me five years ago [after his cancer diagnosis], it's what kept me going 10 years ago when the doors were almost closed. And it's what will keep me going five years from now whatever happens."
– AllThingsD Conference, 2010 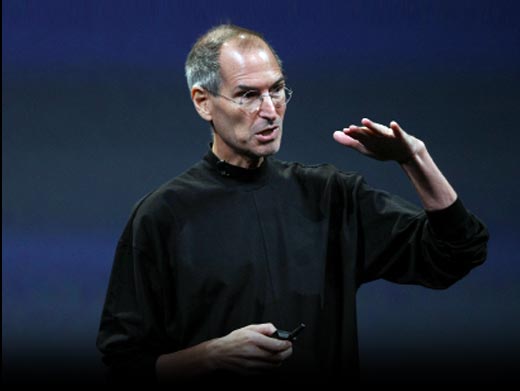 "That's been one of my mantras — focus and simplicity. Simple can be harder than complex: You have to work hard to get your thinking clean to make it simple. But it's worth it in the end because once you get there, you can move mountains."
– Business Week 1998 "Remembering that I'll be dead soon is the most important tool I've ever encountered to help me make the big choices in life. Because almost everything – all external expectations, all pride, all fear of embarrassment or failure – these things just fall away in the face of death, leaving only what is truly important. Remembering that you are going to die is the best way I know to avoid the trap of thinking you have something to lose. You are already naked. There is no reason not to follow your heart."
– Stanford commencement speech 2005

Previous articleMobile Computing to Transform Videoconferencing
Next articleTen Tips for Getting the Most Out of Phone, Video and Web Conferencing