Worldwide IT operations management (ITOM) software revenue totaled $18.3 billion in 2011, an increase of 8.7 percent from 2010, according to Gartner, Inc.

"The market showed growth for the second consecutive year, after a sharp decline in 2009, despite slow economic growth, tight IT budgets, and merger and acquisition activity," said Laurie Wurster, research director at Gartner. "We saw consistent resilience in 2011, with the ITOM software market expanding both in terms of revenue and worldwide markets."

At the regional level, North America, Western Europe and mature Asia/Pacific countries remained the leading consumers of ITOM software in terms of dollars spent, collectively accounting for 88 percent of the global ITOM market.

In 2011 the top five vendors continued to dominate the ITOM software market and accounted for 53.5 percent of its revenue. 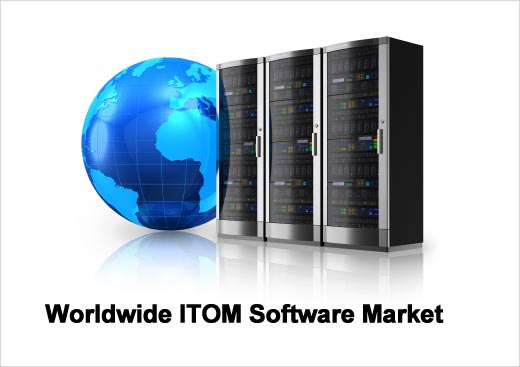 Click through for the top five ITOM vendors of 2011, as identified by Gartner, Inc. 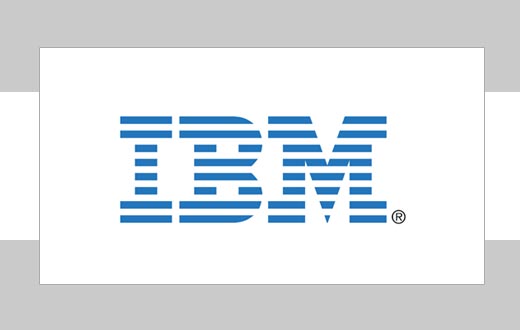 IBM maintained its overall No. 1 position, with a lead of nearly $1 billion over its closest competitor. IBM was also the market share leader in the combined mainframe management segments, which accounted for 28 percent of its total ITOM software revenue of $3.3 billion. Much of IBM's value proposition for ITOM software continued to focus on products that enable midsize and large organizations to take an end-to-end approach to IT infrastructure and operations management. CA Technologies held the No. 2 position. For the third consecutive year its revenue grew by more than the overall market. CA Technologies spread its growth across all 14 segments,* with application performance monitoring and asset and network management showing the strongest growth (more than 20 percent).

*The ITOM software market includes 14 segments in the fields of application performance monitoring, asset management, availability and performance, configuration management, database management system management, IT service desk and help desk, workload automation and IT process automation, network management, and other ITOM. Most subsegments are categorized by mainframe and distributed products. Microsoft's revenue growth was stronger than that of the market. It widened the gap with HP, so there was no repeat of 2010's neck-and-neck result. Unlike BMC, CA, HP and IBM, Microsoft does not have a broad scope of management functionality in the ITOM software market and concentrates on products based on its Windows operating system and its own applications. Microsoft has revenue concentrated in three ITOM software market segments, with the vast majority of its revenue coming from configuration management (where it is the market leader) and availability and performance management (distributed) (where it is No. 3 for market share). HP's slow but steady revenue growth reversed the decline of 2010. HP is targeting services, cloud computing and analytics to expand its historical focus on devices, infrastructure, security and management. "However, this transformation has been challenging for HP to execute. With a focus on broad ITOM functionality in a heterogeneous environment, HP suffered from a management transition and loss of sales focus on ITOM in 2011," said Ms. Wurster.