The Trials of Application Testing

Nobody likes to test applications, but we all know that if it’s not done properly some testing-related issue is eventually going to come back to haunt not just the developer, but the entire business.

As much as anyone values their job, nobody enjoys tediously looking for the same bugs over and over again when there is a tool that can do the same thing in a matter of minutes. That doesn’t mean that manually testing applications is going to go away any time soon. But it does mean that IT organizations as a whole could be a lot more efficient about application testing.

According to Electric Cloud CEO Mike Maciag, the biggest issue his company sees is an over-reliance on flawed testing scripts that fail to discover the same issues over and over again. As security becomes a bigger application testing issue and the applications become more complex, automating certain application testing functions is no longer an option. This is especially true as IT organizations move to adopt more agile and iterative development methodologies that stress testing applications in parallel with their actual development.

When you get right down to it, the biggest factor holding back the adoption of automated testing in most IT organizations is inertia. What little structure these organizations have in terms of testing is so ingrained in the organization, no one really takes the time to consider whether there is a better way to do a set of tasks that most developers rank with having their taxes done or visiting the dentist.

So the real question becomes, when all is said and done, when will the development team finally get out of its own way when it comes to application testing? Most IT organizations are inconsistent about their approach. 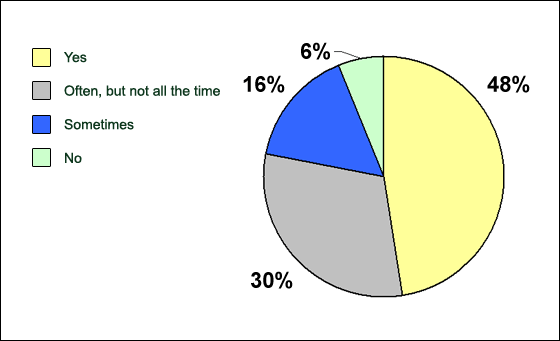 More often than not, this is the case. Most think they have the compute resource to do the job. Depends on the type of application. More IT organizations are down the cloud path on testing than most people think. Happens more often than anybody likes to admit. Surprisingly, a large number of respondents said they do. It’s a roughly even split between those that have enough time and those that don’t. Another thing that happens more often than anyone cares to admit. Testing issues are involved in about half the cases. 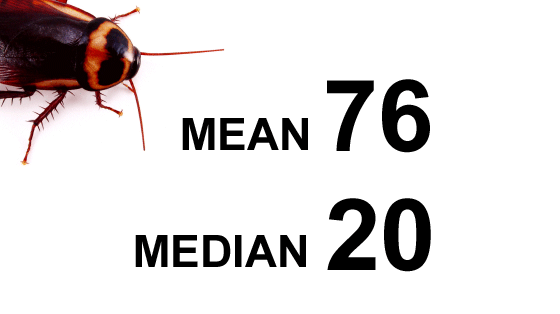 Developer time is nothing if not expensive. 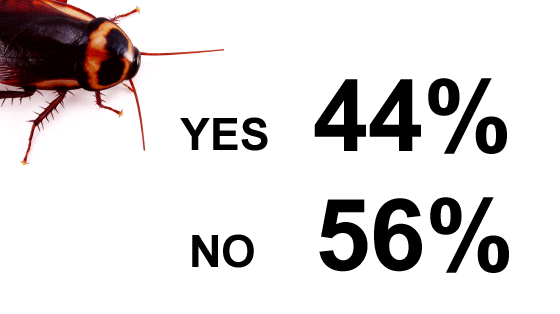 Hundreds of thousands of dollars are typically involved.