Given the overall state of the economy and the rapid pace of change currently taking place across all of enterprise IT, there is no doubt that the times IT people live in have never been more scary.

People wanting to bring their own device to work and job skills becoming outmoded are particularly troublesome, but the real issue is identifying the 13 scariest things in enterprise IT and finding ways to confront those fears.

Many of the scariest things in IT today can also be construed as opportunities. For example, while the Bring Your Own Technology (BYOT) trend is fraught with security issues, the productivity benefits could be substantial. At the same time, issues such as cloud computing create an impetus for having a more meaningful conversation about the strategic role IT should be playing inside the organization.

In fact, about the only scary thing that can’t be turned into a positive is not staying current when it comes to IT skills. Inevitably, technology advances. More often than not, what seems critical today winds up being the digital equivalent of assembly line work that can either be outsourced or automated. In an ideal world, employers invest in their employee’s skills to the mutual benefit of the company and the people who work there. In reality, most managers today are too busy trying to make next quarter’s numbers to even consider the issue.

As we consider all the things that can go bump in the night this Halloween, just remember that when all is said and done, it really comes down to how proactive your organization is about mitigating these issues. If you and your company are reactive by nature and business culture, it becomes a lot more likely that bad things are going to happen. That’s not to say that you have to immediately respond to every change in the market. But after all the ghouls and goblins have receded this Halloween, perhaps the time has come to sit down and decide what kind of IT experience you and your organization want to have in 2012.

After all, Halloween traces its existence back to pagan time when it represented the coming of the New Year. And arguably now is a better time to make some resolutions about 2012 simply because there is still time to do something about them, versus waiting for January to make a resolution that might not have any impact until half the year is already over. 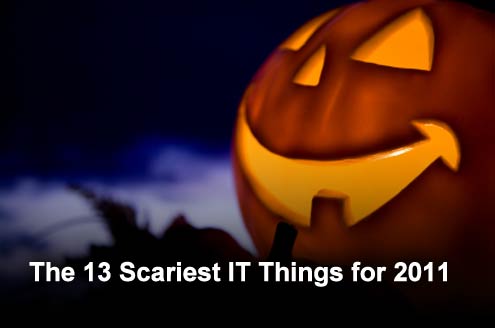 Click through for 13 of the scariest things in IT. 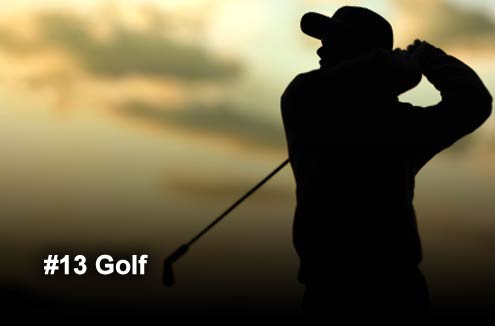 Nothing quite as fearful as the IT strategy the CEO got from a golfing buddy (consultant). 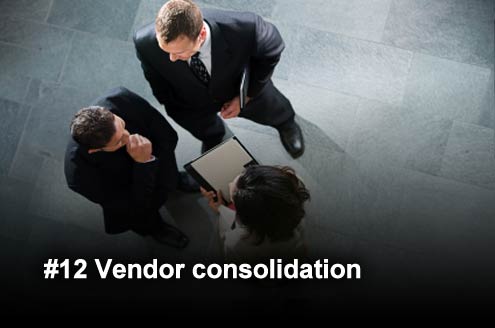 Waking up one morning to discover your favorite vendor is now owned by the company you hate most. 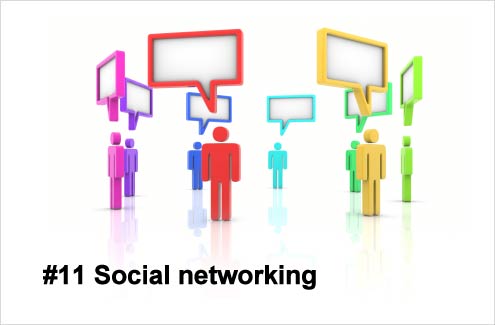 No matter who said what when they were not supposed to say anything; it is ultimately IT’s fault that it happened. Developers keep rolling out new apps and updates regardless of whether IT is ready or not. 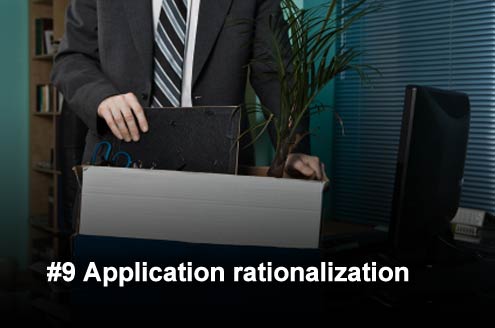 "Application modernization" can be code for laying off IT staff. 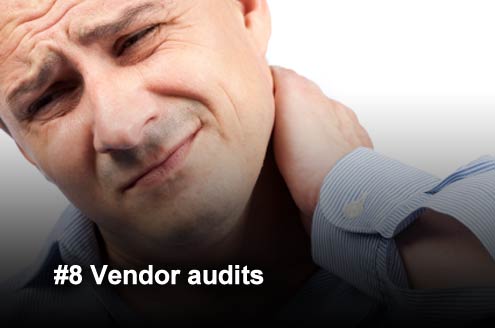 Vendors are more desperate for cash than ever. 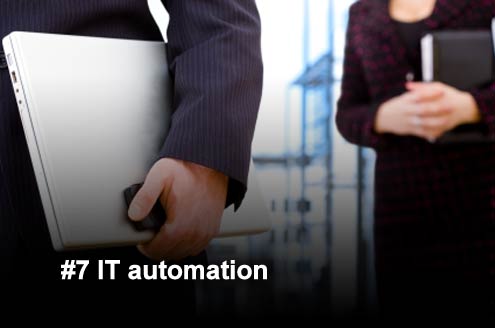 More code for reducing the size of the IT staff. 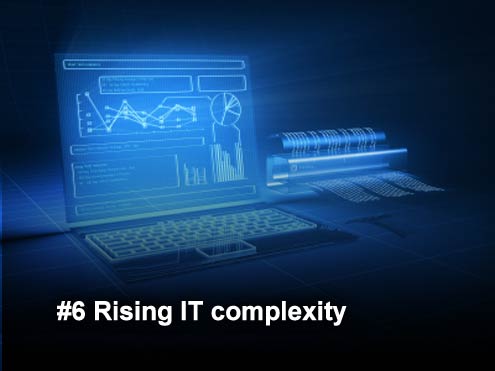 In the age of virtualization, there is more to go wrong than ever. 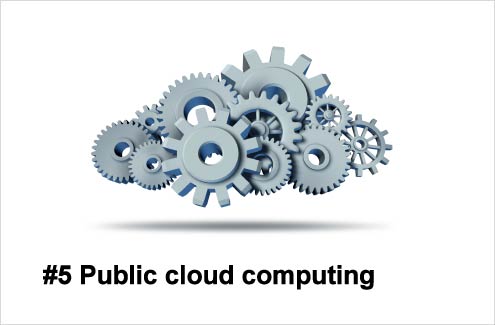 A form of outsourcing that can fail spectacularly. Everybody in the company now wants IT to support their favorite gadget. 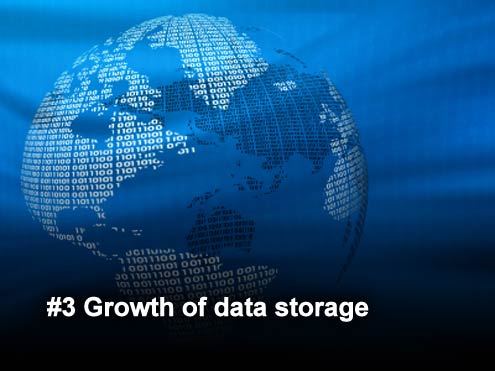 The IT budget is being consumed by storage. 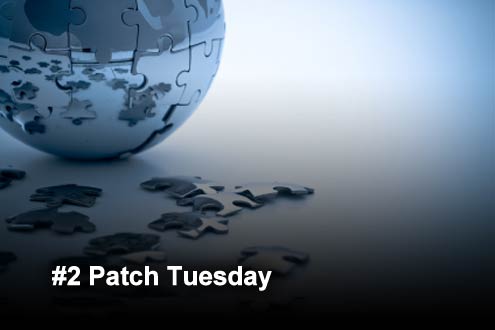 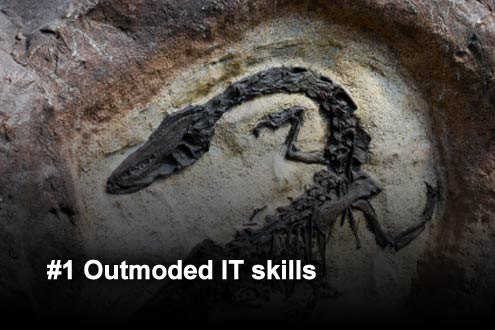 A sure ticket to the unemployment line.