More Smartphones that Work for Business

Business users can be a hard lot to please, especially when it comes to smartphones. Today’s prosumers typically desire a simple design, complex features, reliable Web access, a solid camera and easy-to-use keyboard. Last March, our Carl Weinschenk polled several analysts and culled a list of the top smartphones that work for business. While those phones are still viable candidates for business users, we’ve updated our list with more new smartphones. Click through for new smartphones that are suitable for business use. The iPhone is a terrific smartphone that has changed the entire industry. With three generations before it, the iPhone 4 and its improved iOS are ready for the enterprise. Verizon’s Droid hardware platform consists of arguably the best Android smartphones that you can purchase right now. Equipped with Android 2.2 and carrying the backing of Verizon’s network and mobile device management and security software partnership with Good Technology, the Droid Incredible by HTC, Droid 2 and Droid X by Motorola are each worthwhile weapons for the prosumer. 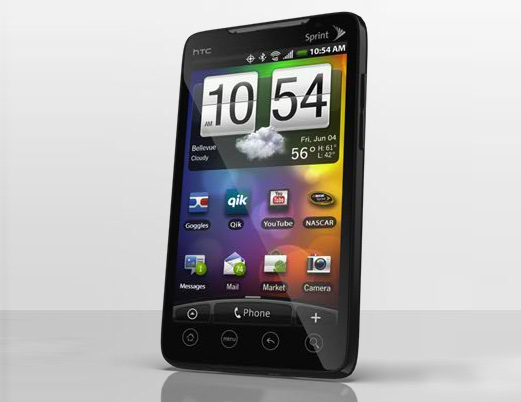 The HTC EVO 4G, the first 4G phone from Sprint, provides Wi-Fi wherever it goes and can provide instant Internet access for up to five computers. When you’re out of pocket, the device’s front-facing camera enables you to be present at that important meeting. 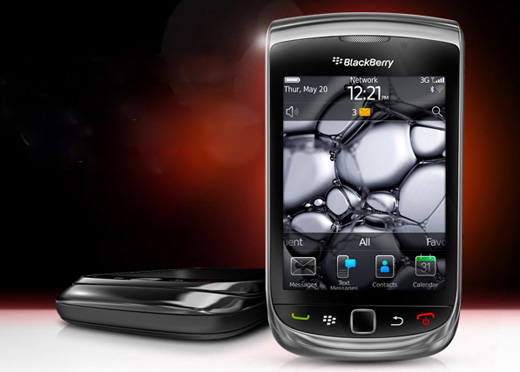 It’s tough to hold a candle to the BlackBerry Torch (9800) from AT&T and RIM. Its slider form factor gives business users access to a full QWERTY keyboard and boasts the new BlackBerry 6 OS. Research in Motion’s BlackBerry Tour 9630 smartphone lets you take your office anywhere. The world phone offers the QWERTY keypad that BlackBerry users looking to stay in the loop have come to love. 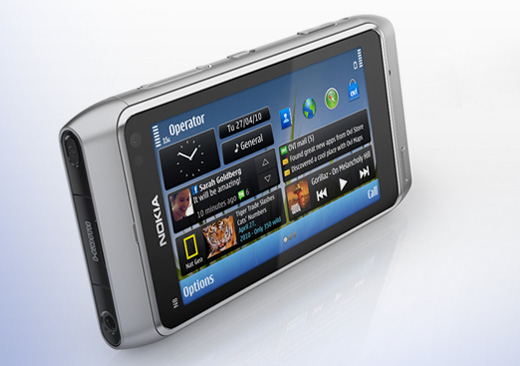 The N8 is the first of Nokia’s smartphones based on its Symbian^3 OS. Analysts have been bullish on Nokia’s new flagship device that has taken the market by storm. 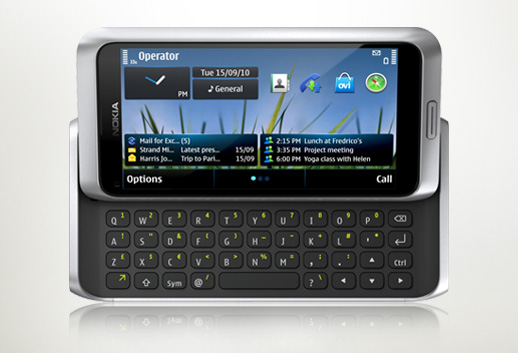 The recently launched Nokia E7 is designed with the business user in mind. The Symbian^3-powered smartphone features a sliding QWERTY keyboard and a four-inch display, making it ideal for e-mailing and messaging clients and colleagues. The handset is also capable of editing PowerPoint presentations and Microsoft documents. All four major domestic carriers carry an iteration of the Galaxy S smartphone from Samsung. The Samsung Vibrant (T-Mobile), Samsung Captivate (AT&T), Samsung Epic 4G (Sprint) and Samsung Fascinate (Verizon) all feature Google’s Android platform. Each device has slight differences in appearance and functionality based on the carrier. Sprint’s is the only one of the four to feature a slide-out QWERTY keyboard and have access to a 4G network. 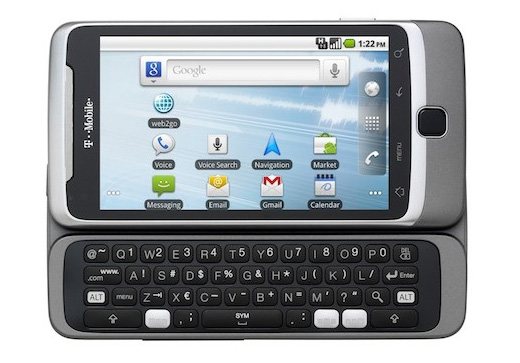 T-Mobile has made the G2, the successor to the original Android phone, official. The G2 will be the first handset for the carrier that supports its HSPA+ network and will run Android 2.2. The device features a 3.7-inch display as well as a slide-out QWERTY keyboard.