How to Choose the Right Cloud

Cloud computing is, no doubt, on the right side of the virtualization debate. With heavyweights like IBM estimating the cloud could reduce IT labor costs by up to 50 percent and the City of Los Angeles anticipating savings of more than $5 million with its move to Google Apps, the cloud’s momentum is relatively unstoppable. Questions, however, remain about whether a private, public or hybrid cloud is best.

Private clouds are hosted in-house; public clouds are outsourced to a third party; and the hybrid cloud blends both the public and private approach. When it comes to selecting a cloud model, similar to adopting any new technology, it’s best to compare your organization's needs with the available options, as each type of cloud has unique capabilities and limitations. Owen Garrett, Chief Innovation Officer at Zeus, takes a closer look at the three types of clouds. Click through for a closer look at the three types of cloud computing — private, public, and hybrid. 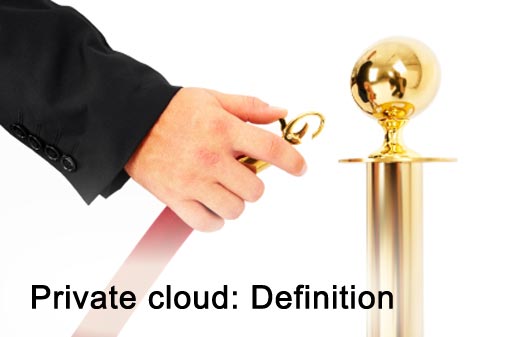 There are many definitions floating around as to what exactly a private cloud is, but essentially, it’s a virtualized environment where you own all of the network infrastructure and architecture. It gives your organization complete control over the network, maintenance and security of the cloud. 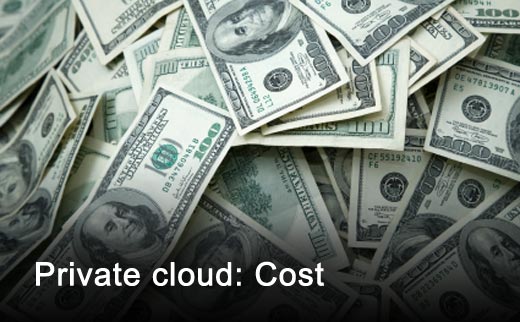 If you have abundant internal IT resources, your organization can build a private cloud that‘s essentially already paid for and requires very little additional investment. The private cloud builds on existing virtualizations, making it a natural evolution for an organization that has already virtualized nearly all of its data. If you don’t have a robust infrastructure in place, building a private cloud can be costly and drain important resources. 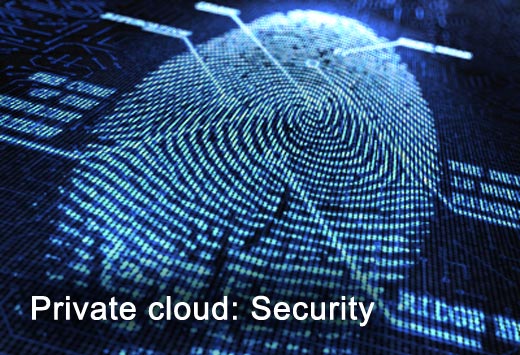 For organizations handling sensitive data, like medical records or credit card details, the private cloud offers a substantial security edge. It allows maximum oversight and control over security protocols and enforcement. It also meets government compliance. After all, having direct control of the data is ultimately the only way to fully ensure that it’s fully compliant with government standards. 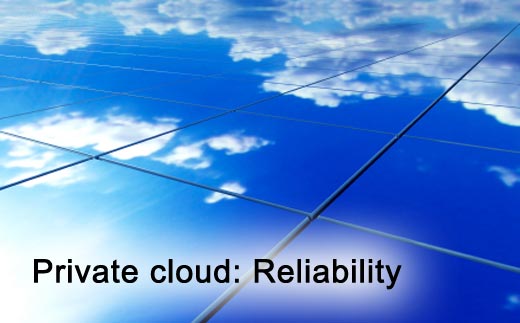 From a reliability standpoint, the private cloud, again, has the potential to outshine the others. With a private cloud, you have full control over fixing technical problems and can react swiftly if the cloud crashes. For this reason, the private cloud is best if you’re planning to use it for storing data that’s critical to your organization’s livelihood – and you don’t have any backups for the inevitable, hopefully occasional, outage. 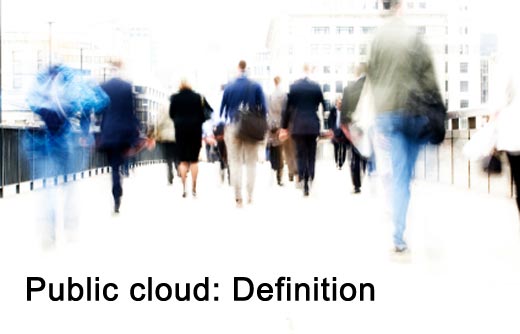 With a public cloud, you outsource your entire infrastructure. A third-party vendor provides the compute, storage, network and other resources you use, typically on a pay-by-use basis. The rental structure varies from a monthly to even a “pay-as-you-go” hourly model. Once your data is stored, you can then access it remotely. Google, Salesforce and Amazon are all well-known public cloud providers. 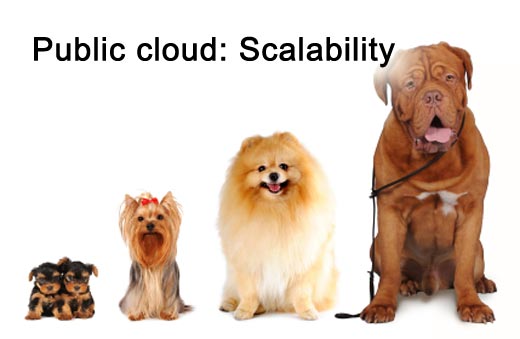 When using a public cloud, you’re using someone else’s resources on demand, so scaling up or down is as easy as increasing or decreasing rental fees. If you don’t have superfluous internal resources to construct a private cloud, the public option is a more risk-averse approach. The public cloud calls for no upfront investment in infrastructure, so if your project completes or is ultimately unsuccessful, your organization isn’t left with an unused investment. 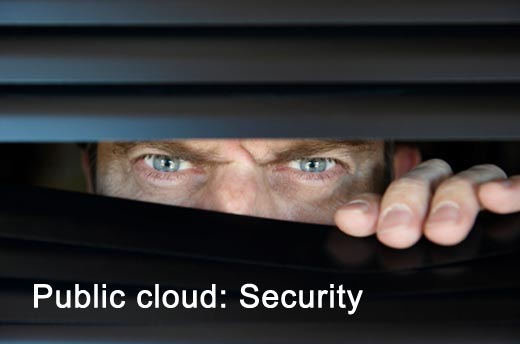 Clearly, the trade-off with the public cloud is control. When taking the public route, you give up oversight of the data’s security, technology performance, and costs. 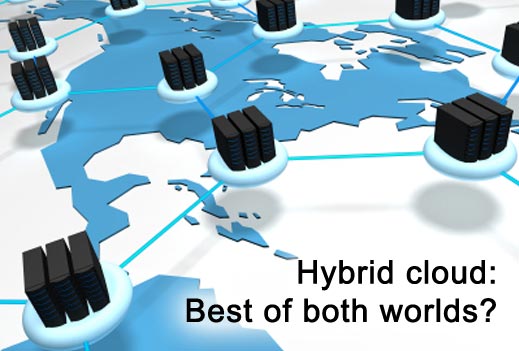 Because both types of clouds offer desirable features, more organizations are migrating to a hybrid private-public model. In many cases, it’s easier to run a hybrid system than to specialize toward an exclusively private or public cloud. For example, a company may store archived data in a public cloud, while keeping confidential employee and client data in-house in a private cloud. A hybrid approach gives companies the scalability and cost savings of public clouds but with enhanced control and security of a private cloud.