Five Considerations when Deploying iPad in Your Business

Much has already been written about the Apple iPad and its suitability — or not — in business. As with every tool, a proper evaluation considers both its strengths and weaknesses. To help businesses that are considering integrating the iPad into their workflow, Paul Mah has highlighted five factors. 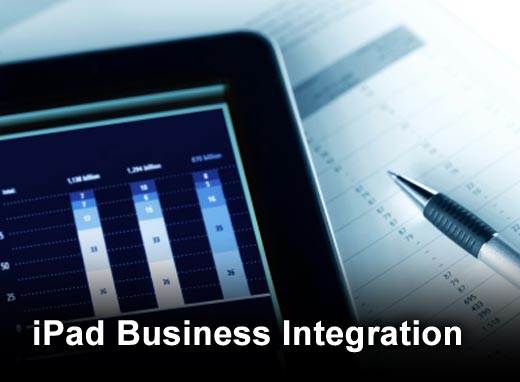 Click through for five factors that should be considered before deploying iPad in business. 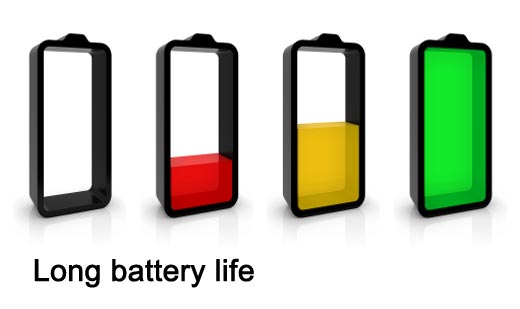 The runtime of the iPad is nothing short of phenomenal, a fact that is proven time and again in independent tests. While it is increasingly possible to purchase laptops that can operate from batteries for eight or more hours, this is usually achievable only with the use of bulky, extended-life batteries. In many cases, running demanding multimedia content or processor-intensive applications will shave many hours off the estimated runtime of laptops.

In contrast, the battery endurance of the iPad breaks the 10-hour barrier with ease – even when playing video. This ability to run for an entire business day without recharging is a differentiating factor that businesses can tap into. 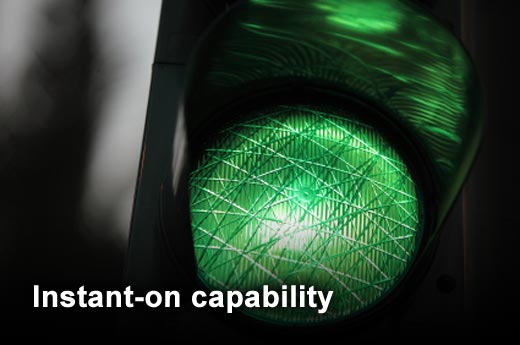 Like the iPhone and iPod Touch running the same iOS operating system, the iPad switches on instantly. This beats even a solid-state drive-equipped Windows 7 laptop by a wide margin. And the fact is that users are far amenable to using devices that are immediately accessible versus one that takes up to a couple of minutes to first "boot up." 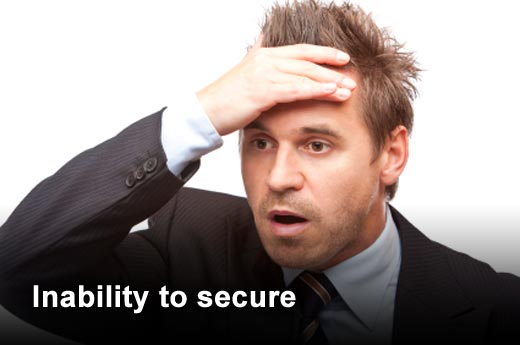 Unlike laptops and even many desktops machines out there, the iPad doesn't come with any mechanism such as Kensington security slots to secure the hardware. While alternative solutions can always be found, their costs are invariably higher – something to bear in mind should deploying the iPad in publicly accessible places be necessary. 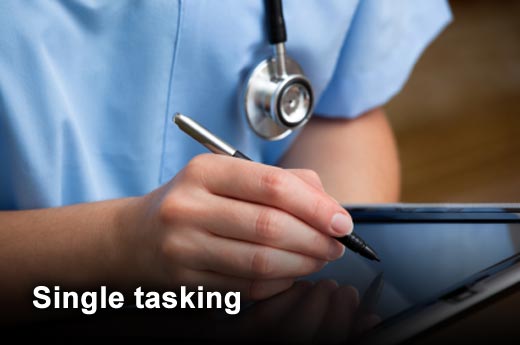 For all the "magic" of having an instant-on touchscreen tablet as portable as the iPad, the truth is that Apple's tablet is pretty much a single-tasking device. And I'm not referring to its lack of multi-tasking capabilities here.

Unlike workstations running Windows or even the Mac OS, the design philosophies behind the iOS mean that applications are generally created to stand alone. While it is entirely possibility to switch between applications, the experience is hardly optimal due to the monolithic process flow. As such, small and mid-sized businesses looking to use the iPad need to design the flow-logic within their applications accordingly. 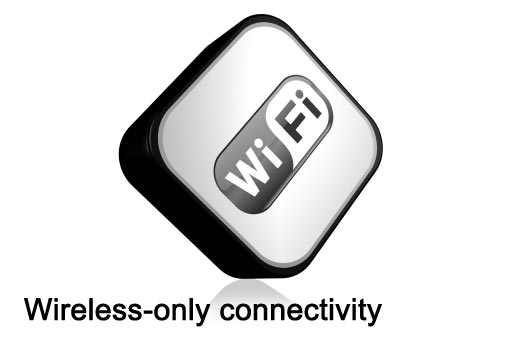 Unlike desktop workstations or practically every laptop or netbook, the iPad's connectivity is wireless only. Wi-Fi is essentially the de facto connectivity option in just about every deployment scenario.

While Wi-Fi is generally easy to set up and use, SMBs need to consider it from a reliability and security point of view, followed by the appropriate application of mitigation strategies.  In fact, Paul wrote a couple of blogs on this topic, such as selecting the right Wi-Fi hardware for your SMB, and also on what SMBs need to know before deploying Wi-Fi.   In addition, David Callisch, VP of marketing of Ruckuss Wireless also contributed some pointers on common mistakes that SMBs make when deploying Wi-Fi.